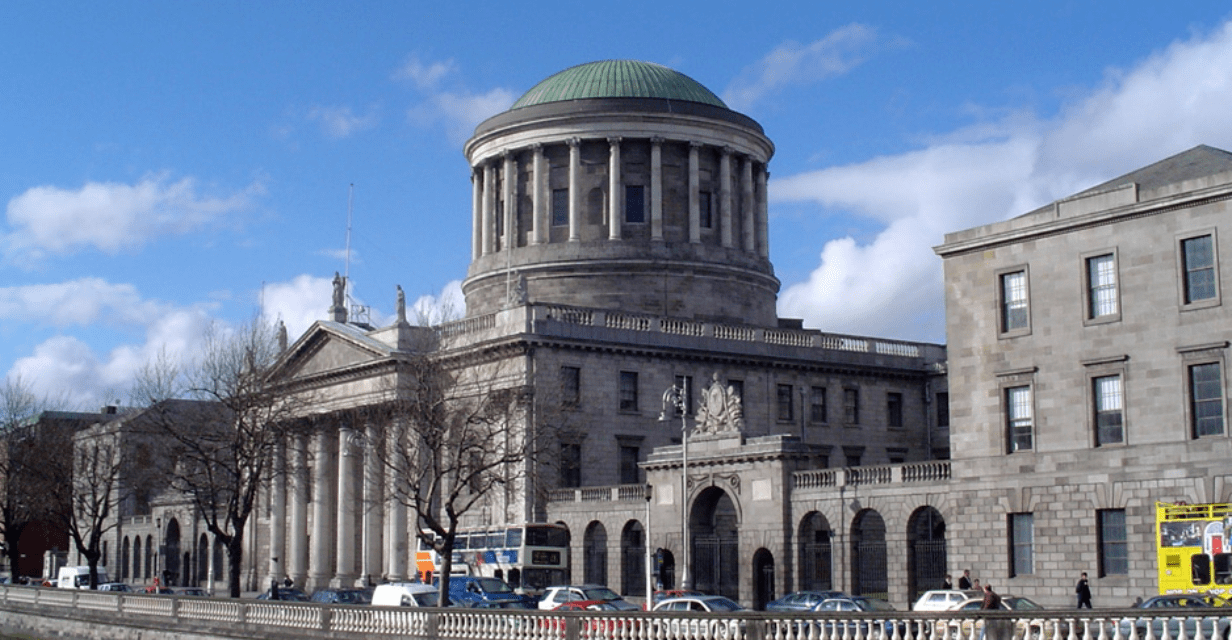 Here is one of the most extraordinary stories to come out of Ireland since the beginning of the pandemic, and one, you can be sure, that won’t get much media attention anywhere else. In fact, it’s buried three quarters of the way through this Irish Times article:

The court also heard evidence from Dr Darina O’Flanagan, who is also an adviser to the National Public Health Emergency Team.

In reply to Michael Cush SC for the State she said “that without a doubt” the quarantine measures were “absolutely proportionate” and necessary in order to help counter the pandemic.

Under cross examination from Mr Power, she expressed concerns about the potential impact of variants of Covid-19, particularly the strain known as the South African variant, who had proven more resistant.

She also said that the last thing she wanted was that in the summer there would be huge outbreaks of the South African variant here, against which vaccines would not work.

She added that if the South African variant of Covid-19 and started to spread then “we are all in dire trouble.”

Let’s be very clear about what she is saying there, according to the Irish Times report, in case you can’t understand it: She is, they report, explicitly saying that NPHET fears that the vaccination programme, on which the Irish Government is spending untold millions, might all be for naught because the vaccines “would not work” against the South African variant. As a result, she says, we have to keep locking people up in Mandatory Quarantine.

There are a number of problems, and questions, one might have with or about this position. Let’s walk through them.

For starters, it is completely at variance with what almost every other scientist is saying about the efficacy of the vaccine on variants. Here’s well known media personality, and scientist, Dr. Luke O’Neill, for example:

And it’s not just Luke O’Neill. Almost every expert in the world who has studied this question notes that the vaccines are effective against the South African variant. On this question, NPHET stands alone.

What’s more, it is not just wrong. It is also grossly irresponsible. A reasonable person might ask, reading this, “what’s the point of getting the vaccine then?”. After all, according to NPHET’s evidence before the High Court, it might not work. Lots of Irish people trust NPHET – as we reported weeks ago, their trust rating is about 88%. If NPHET are saying that these vaccines may not be effective, then why should anyone take one, especially given the much-publicised (albeit tiny) risk of clotting?

If the Government were to adopt a campaign which was designed to discourage people from getting a vaccine, you couldn’t do much better than having NPHET provide sworn testimony saying that the vaccines probably won’t work against some variants.

But let’s leave that to one side, because there’s another question too: Let’s say, for a moment, that Dr. O’Flanagan is correct, and the vaccines do not work against the SA variant. What then?

Doesn’t that mean, effectively, indefinite, endless, restrictions? When would it ever be safe to re-open our borders and our country, if the vaccines are next to useless against a variant circulating in the UK, and in other countries where it might conceivably arrive in Ireland from?

The logic of this position – the relentless, unassailable logic of it – is that in order to open our country again, we must all be vaccinated with a vaccine that works against all known variants. Since NPHET’s position is that no such vaccine exists, then how on earth can we hope to open up, slash return to normal, any time in 2021, or even 2022?

This won’t be news to any regular reader, but it’s important to mention it again: Ireland has had the longest, and most severe lockdown of any western country, with over 200 days of business closures. Our national debt is exploding. Our unemployment rate has gone through the roof. Our tourist industry has essentially been strangled to death. Even if the country was to fully re-open tomorrow, the recovery from this disaster will take years.

But on this evidence, if NPHET gets its way, the re-opening is years, not months, away. 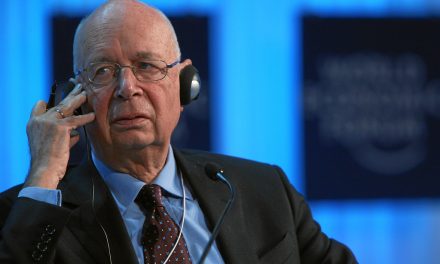 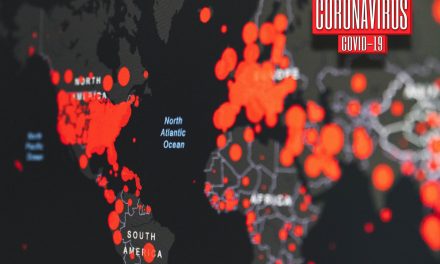