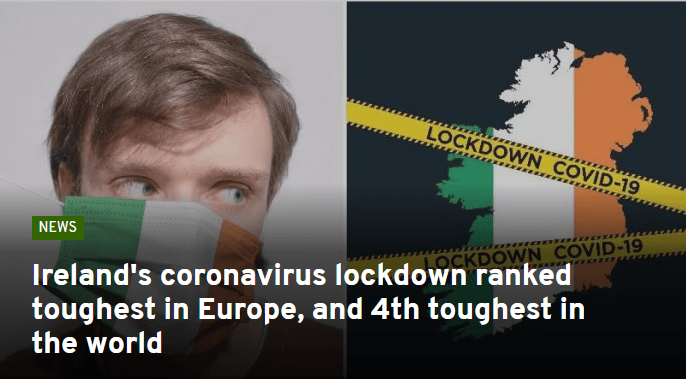 IRELAND’S Covid-19 lockdown is the strictest in Europe, and the fourth strictest in the world, a new study has revealed.

Experts at the University of Oxford have compiled together data from the pandemic responses of 180 countries around the globe.

They’ve examined how strict the rules are in each nation, and created an index to determine which countries currently have the toughest lockdowns, called the Coronavirus Response Tracker.

Ireland ranks fourth on the list, with only Cuba, Eritrea and Honduras having tougher measures in place.

The UK is ranked sixth on the list, and is deemed to have the second toughest lockdown in Europe.

Analysts at Oxford University compiled their index by looking at how Covid-19 restrictions in each country had affected schools, offices, social gatherings, international travel, freedom to leave the home, and a number of other indicators.

Each country was scored on a scale of one to 100, with a higher figure indicating the most severe virus-controlling curbs.

It was recently announced that Ireland is set to remain in lockdown until the end of April, with a review of the situation due on April 5.

Strict travel restrictions are in place, which prevent people from travelling further than 5km away from their away for a non-essential reason.

Mandatory hotel quarantine rules are also set to be introduced next month, as the country looks to crackdown on Covid-19 cases arriving from abroad. 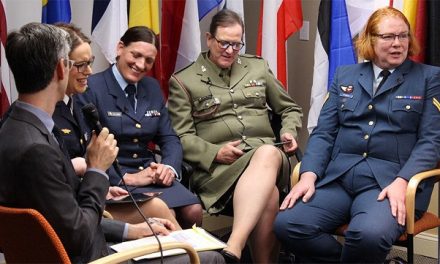 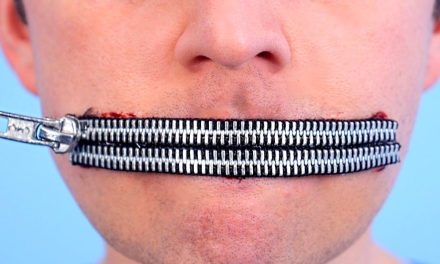 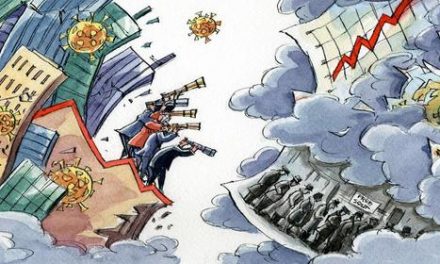 Next Up: Global Depression