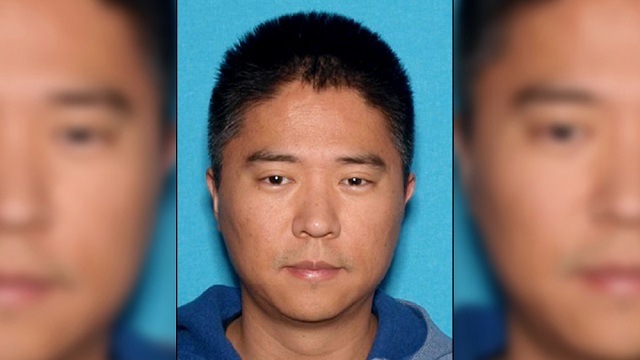 An Asian man is being charged with a hate crime for attacking an Asian woman that he mistook as White in retaliation for a rise in anti-Asian attacks (which the media has falsely blamed on Whites).

Michael Sangbong Rhee, 37, was arrested Thursday night at his home in Lake Forest. Irvine police say Rhee may have attacked a woman, believing she was white, in retaliation for the rise in hate crimes against Asian people.

Irvine police say an Asian woman was sitting in the driver’s seat of her car near her apartment Thursday afternoon when she looked up to see Rhee standing at the door, holding a handgun. She told police she did not recognize Rhee, who ordered her to get into the back of her car if she wanted to live.

The woman said she offered Rhee her wallet and money, and he replied they would “do that later,” before getting into her car through the passenger side door and pushed her into the backseat, according to police. She struggled with Rhee, who she told police began to grope her, then yelled to a maintenance worker nearby that he had a gun. Detectives believe Rhee — who is Korean — targeted the woman because he thought she was white, based on his own statements, and that the assault was in retaliation for hate crimes that have skyrocketed against Asian people.

Would Rhee have been charged with a hate crime if the victim was actually White rather than Asian? 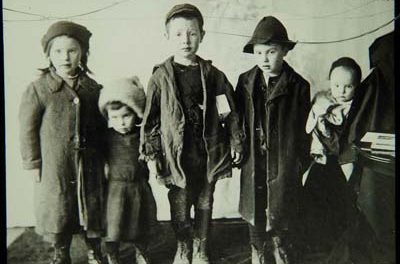 COVID RESTRICTIONS HAVE MADE SCHOOLS INTO COLD, HARSH PLACES FOR OUR CHILDREN 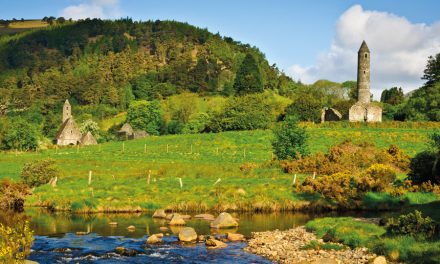 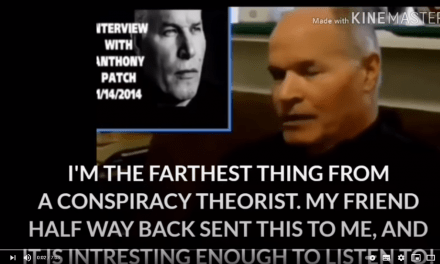