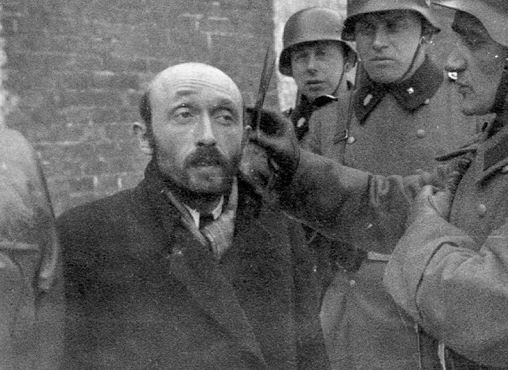 The Irish government has stated that they may be re-opening non-essential retail shops and services, including hairdressers in mid-May – but only for fully vaccinated people.

The so-called “vaccine bonus” will be extended to those who have received the jab, and will extend to many areas of life as the government say they will slightly re-open the economy on a phased basis over the coming months depending on the covid-19 infection rate.

“A lot of older people will be vaccinated by them so you could open up services for them. You could look at doing an incremental approach for those who are fully vaccinated,” one government source told the Irish Examiner.

Additionally, it’s been stated that gyms could open towards the end of May, with nationwide travel possibly allowed as early as June, and not July, as was previously indicated.

However, the government has stressed that this will all depende on the level of community transmission closer to the time, and no ultimate decision will be made for another 3 weeks at least. 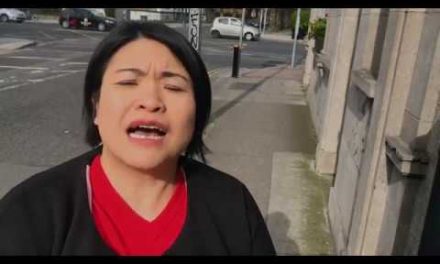 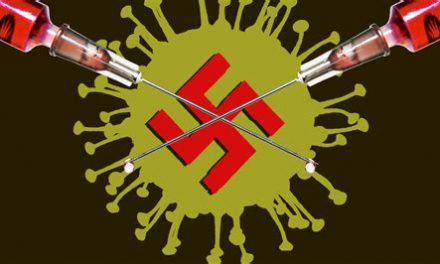