WHO Advisor Says Investigation Into COVID Origin Was ‘Entirely Inadequate’ 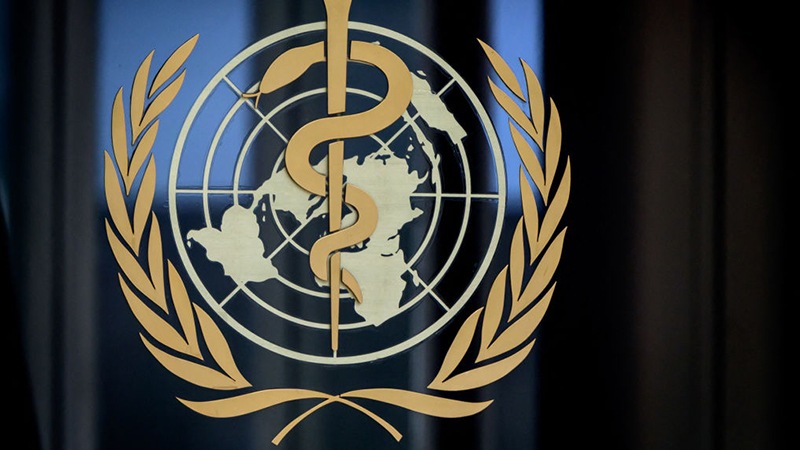 An advisor to the World Health Organisation has declared that the organisation’s investigation into the origins of the coronavirus outbreak is “entirely inadequate”.

“They’ve done a thorough job of investigating the first hypothesis… that it jumped from bats to other animals to humans, and that’s possible. But they’ve entirely discounted, without any significant inquiry, the very likely possibility that COVID-19 began from an accidental lab leak.”

“It is conceptually possible that this happened in the wild. The evidence for it so far is nonexistent, but we know that past outbreaks have happened that way,” Metzl, who also served in the Clinton administration, added.

A draft version of the WHO report was leaked this week, showing that the lab leak theory was dismissed, and prompting charges that the organisation is again covering for China.

As we highlighted last month, after spending months trying to negotiate the visit, WHO officials largely absolved China of blame for the COVID-19 pandemic after visiting a virus lab in Wuhan for just 3 hours.

Tucker Carlson extensively covered the reasons why the WHO isn’t thoroughly investigating the origins of the virus in his monologue Tuesday night.

Carlson charged that “China, whose recklessness and dishonesty knocked America from global preeminence and destroyed millions of lives in the process, doesn’t have to pay a cent. They’re richer, and we’re getting poorer.” 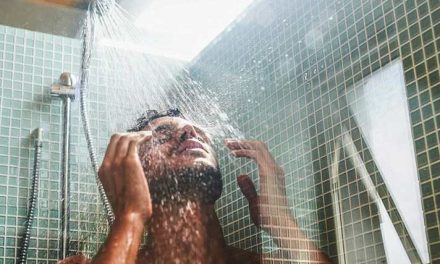 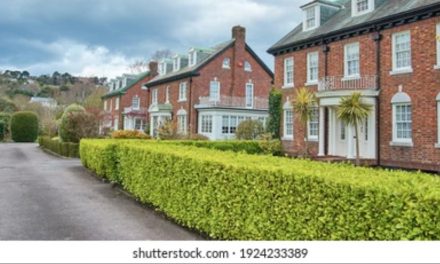