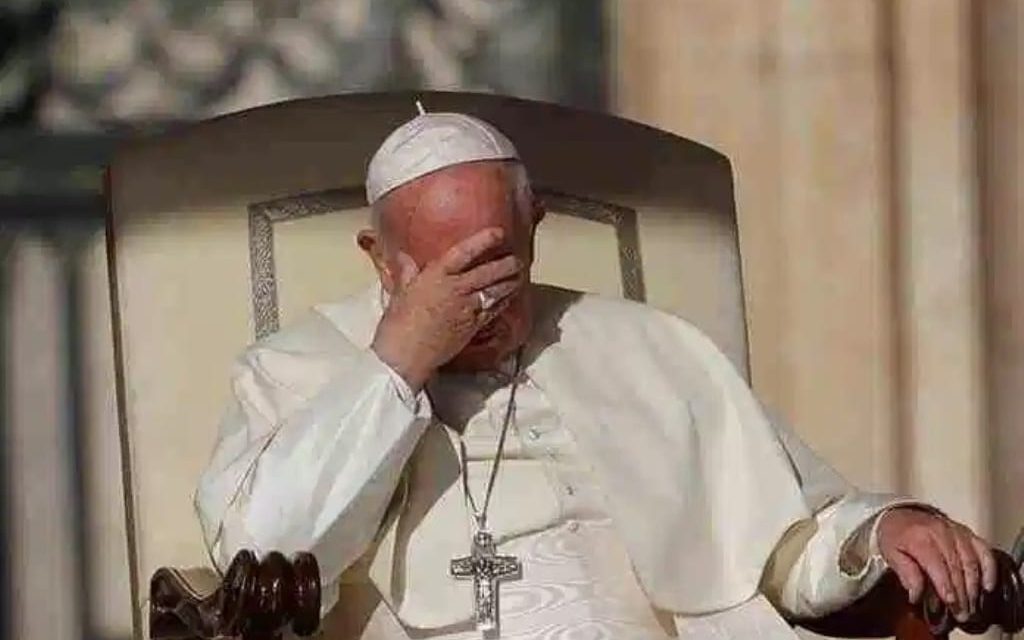 The Vatican warned Friday that it has nearly depleted its financial reserves from past donations to cover budget deficits over recent years, as it urged continued giving from the faithful to keep the Holy See afloat and Pope Francis’ ministry going.

The Vatican published its 2021 budget in its latest effort at greater financial transparency amid a predicted 50 million euro budget deficit this year. The aim is to reassure donors that their money is being well spent, following years of mismanagement that is currently the focus of a Vatican corruption investigation.

Francis’ economy minister, the Rev. Juan Antonio Guerrero Alves, said the coronavirus pandemic, which reduced donations as well as revenue from the shuttered Vatican Museums, would contribute to a projected 30% reduction in revenue to 213 million euros in 2021, from 307 million euros in 2019, the last year available.

He noted the Vatican had achieved significant cost-cutting during the lockdown last year, with drastically reduced travel, consultation fees, conference and assembly costs and putting off unnecessary real estate repairs and maintenance. In an interview with Vatican Media, Guerrero said he expected to further cut expenditures by 8% in 2021, without resorting to layoffs, which Francis opposes.

In 2020, he estimated the Vatican took 40 million euros in Peter’s Pence reserves and that a similar amount was expected in 2021.

Peter’s Pence funds, usually offered during an annual collection at Mass, are billed as a concrete way to help the pope in his ministry and works of charity but are also used to run the Holy See bureaucracy.

“This recourse to Peter’s Pence reserves in recent years means that the liquidity of the fund is being depleted and with the current crisis it is very likely that in 2022 we will have to resort to some extent to the assets of APSA,” he said, referring to the Vatican’s central bank, which manages the Holy See’s real estate and other financial investments.

The Peter’s Pence funds have come under scrutiny amid an investigation by Vatican prosecutors into the Secretariat of State’s 350 million euro investment in a London real estate venture, some of which was apparently funded by the Peter’s Pence.

Several Italian brokers and dealers, as well as some Vatican officials, are under investigation on suspicion they fleeced the Holy See of millions in fees. 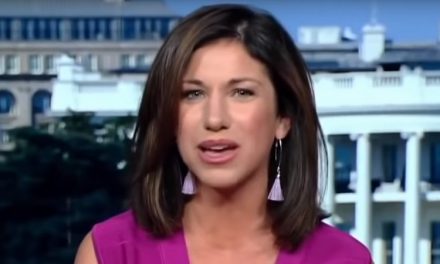 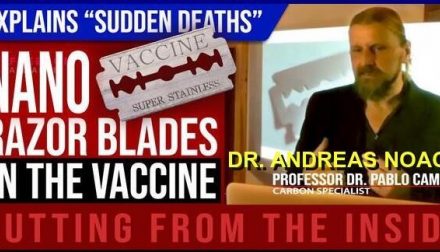 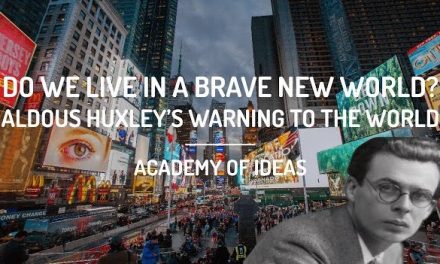 Are We Already Living In A Brave New World? – Huxley’s Warning To The World