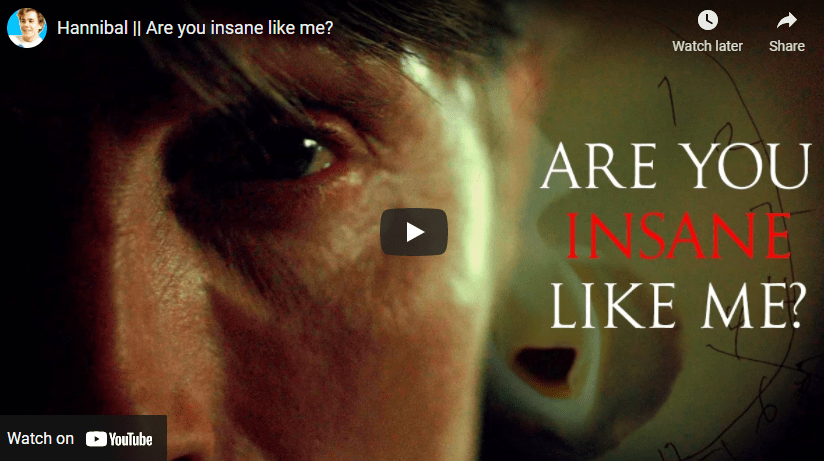 An Extreme Act Of Cruelty Requires A High Degree Of Empathy

Note: The history of the Khazarians, specifically the Khazarian Mafia (KM), the World’s largest Organized Crime Syndicate that the Khazarian oligarchy morphed into by their deployment of Babylonian Money-Magick, has been nearly completely excised from the history books.

The present day KM knows that it cannot operate or exist without abject secrecy, and therefore has spent a lot of money having its history excised from the history books in order to prevent citizens of the World from learning about its “Evil beyond imagination”, that empowers this World’s largest Organized Crime Cabal.

The authors of this article have done their best to resurrect this lost, secret history of the Khazarians and their large International Organized Crime Syndicate, best referred to as the Khazarian Mafia (KM) and make this history available to the World via the Internet, which is the new Gutenberg Press.

It has been exceedingly difficult to reconstruct this hidden secret history of the KM, so please excuse any minor inaccuracies or errors which are unintentional and are due to the difficulty in digging out the true history of Khazaria and its mafia. We have done the best we can to reconstruct it.

It was Mike Harris that connected the dots and made the actual discovery of the presence of the Khazarian Mafia’s secret history and blood oath to take revenge on Russia for helping Americans win the Revolutionary War and the Civil War, and their blood oath of revenge against America and Americans for winning these wars and sustaining the Union.

At the Syrian Conference on Combating Terrorism and Religious Extremism December 1, 2014 — in his Keynote address, Veterans Today Senior Editor and Director Gordon Duff disclosed publicly for the first time ever that World Terrorism is actually due to a large International Organized Crime Syndicate associated with Israel. This disclosure sent shock-waves at the Conference and almost instantly around the world, as almost every world leader received reports of Gordon Duff’s historical disclosure that same day, some within minutes.

And the shock-waves from his historic speech in Damascus continue to reverberate around the world even to this very day. And now Gordon Duff has asked President Putin to release Russian Intel which will expose about 300 traitors in Congress for their serious serial felonies and statutory espionage on behalf of the Khazarian Mafia (KM) against America and many Middle East nations.

We now know that the Khazarian Mafia (KM) is waging a secret war against America and Americans by the use of False-flag Gladio-style terrorism, and via the illegal and Unconstitutional Federal Reserve System, the IRS, the FBI, FEMA, Homeland Security and the TSA. We know for certain that the KM was responsible for deploying an inside-job, Gladio-style False-flag attack on America on 9-11-01, as well as the Murrah Building Bombing on April 19, 1995. 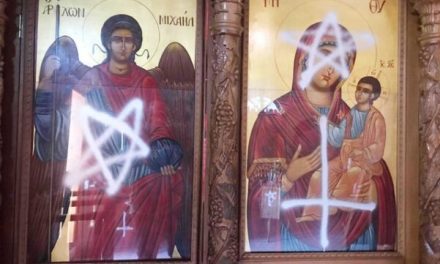 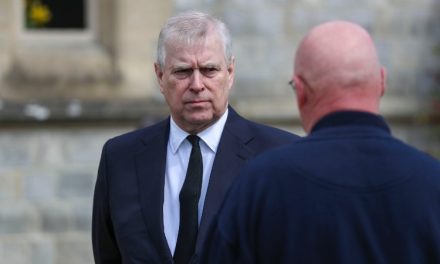 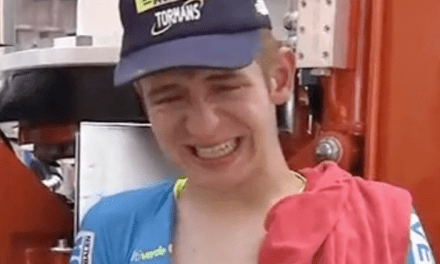 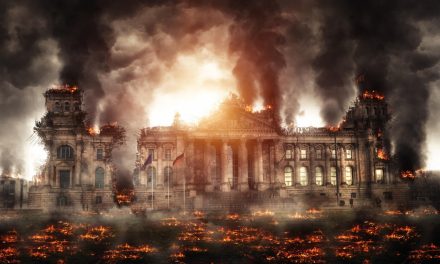