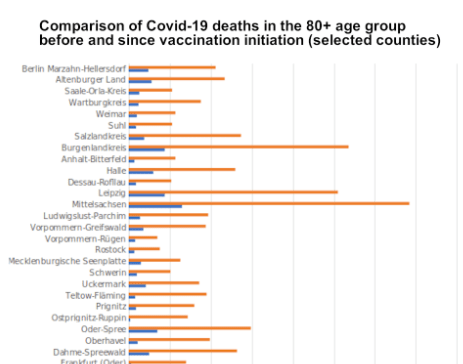 On December 26, 2020, the first senior citizen in Germany, 101-year-old nursing home resident Edith Kwoizalla, was vaccinated against the corona virus. A special evaluation of the RKI data reveals a shocking fact: Since the beginning of the “Corona vaccinations”, the number of deaths among seniors has increased dramatically.

We live in an age in which decisions should be scientifically based and in which so much knowledge is easily accessible to everyone in Germany as never before. Data on the “Corona Pandemic” is also being collected and evaluated worldwide. In Germany, the responsible federal authority and first point of contact for data of any kind related to the pandemic is the Robert Koch Institute. Only a very small selection of the collected data can be easily viewed and accessed by anyone in the RKI dashboard. Unfortunately, the selection of visualized data there is limited to the cumulative indication of infection curves or maps in which counties are colored blood red based on arbitrarily set incidence values. The intention behind this is clear: to keep the panic high.

When it comes to vaccination, the Federal Institute for Vaccines and Biomedical Products (Paul Ehrlich Institute, PEI) is the first port of call. Even this does not shine with the transparency or scientificity that one would expect from such a federal institute. This is shown by the regular evaluation of the PEI safety reports with us. Not least, the constant downplaying of the cause of death in people who died in connection with vaccination and the systematic prevention of autopsies in such deaths leave a bitter taste.“The number of people who died in the past two months is at least as high almost everywhere as it was in the previous 12 months together. In 51 counties, mortality is more than four times higher, and in 22 of them, it is more than six times higher.”

The discrepancy between, on the one hand, a vast amount of data and, on the other hand, inadequate evaluation and processing by official bodies in Germany was reason enough for Martin Adam to take on the RKI data himself.

It should be mentioned positively that the data of the RKI are in principle freely available to everyone and can be accessed by means of a so-called “Application Programming Interface (API)”. Since this “tapping” requires a great deal of technical knowledge, not just anyone can “simply” tap into the data and “quickly” create an arbitrary evaluation – the hurdle to this is quite large.

Martin Adam, however, has managed to do this. He has written a program with which he taps the data at the RKI and has carried out a special evaluation for people in the age group 80 years and older – that is, for seniors. In other words, exactly the group that was and is vaccinated first. A lot of know-how went into the work: Since the RKI does not explicitly state the date of death, he laboriously extracted this from the raw data. He then compared the number of so-called Covid-19 deaths in the age group over almost the entire year 2020, from 01/01/2020 – 12/27/2020, with the number of deaths in the period from 12/28/2020 – 02/24/2021.

The results are more than frightening:

The number of Corona-related deaths in the past two months is at least as high almost everywhere as it was in the previous 12 months. In 51 counties, mortality is more than four times higher, and in 22 of those counties, it is more than six times higher.

The following chart illustrates this for the 22 counties where mortality is over six times higher in less than 2 months than in (almost) all of 2020:

Here are the 51 counties with more than a fourfold increase in mortality:

These numbers and graphs should be more than alarming for everyone.

Of course, such an evaluation cannot give “causalities” (causes) to the deaths – for this it would simply need autopsies by neutral doctors, which are currently, however, systematically prevented.

But what is statistically indisputable: There is a strong correlation between the number of “Corona vaccinations” and the number of deaths among seniors. 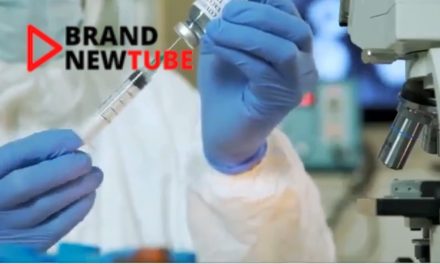 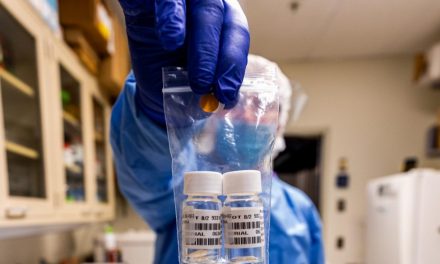 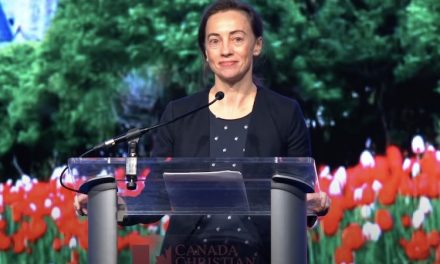 Do Not Give Up Your Rights ~ Dr. Julie Ponesse’s Remarkable Speech