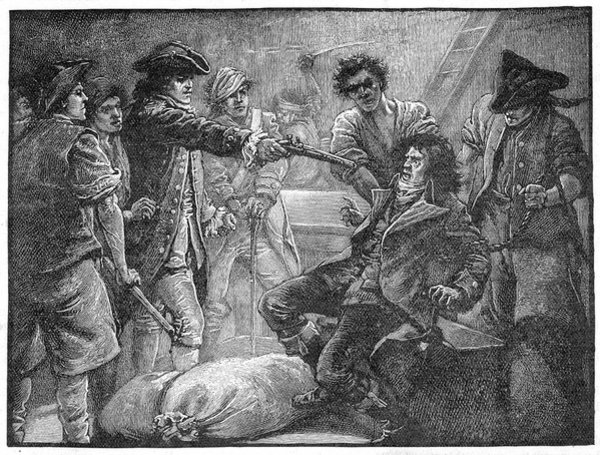 All too often in Ireland today we hear the sad proposal that the Christian spirit is dwindling in modern times, escalated by the spread of social media and technology. To see so much unhappiness, crime and violence everywhere is no doubt one of the signs or effects of this. Nowadays it is a popular thing to be against the Church and to scorn religion. Even among Catholics themselves there seems to be a general smugness in the practice of faith and a lack of appreciation for the sacraments. On a positive note this will all change however, because similar obstacles and trials have befallen the Catholics of Ireland in the past yet the Church remains standing today, albeit broken and struggling. But she will once again rise like a phoenix from the ashes. Or so we hope.

There have always been dark periods in the history of the Christianity. One such period in the history of the Irish Church was the sixteenth and seventeenth centuries. It couldn’t have been worse for the poor Catholics who lived during this time of hardship, injustice, oppression and persecution. Many people in Ireland are unfamiliar with the myriad of saintly Irish men and women who gave their lives for their Catholic faith during these years, staining the soil of Eireann with their blood. The unflinching determination of these holy Irish martyrs to practice their faith, attend mass and receive the sacraments cost many their lives, often in gruesome public executions or in atrocious acts of butchery behind closed doors. It begs the question for us Catholics of the 21st century, would we do the same? Risk life and limb just to go to mass or to receive confession? The martyrs of Ireland demonstrated by their lives what it means to truly cherish one’s faith, to practice it authentically and to put it first in their lives above everything else. Such is the astonishing and heroic faith of these ordinary Irish citizens who lived some 500 years ago and who have almost been forgotten about. Undoubtedly they have a lot to teach us today about what it means to be a Catholic and of how much we take for granted nowadays.

There are two groups of Martyrs who are in the canonization process. The first group is comprised of 17 Martyrs who were beatified in 1992 by St. John Paul II. The other group is comprised of 42 Martyrs, mostly priests and religious, but with several laymen and two women. Among these martyrs awaiting beatification was a young Dublin layman who was executed on 13 November 1581 AD. He is unique among them because reference is made to his being quiet young at the time of his death, perhaps in this late teens or early twenties but this is not certain. His name was Robert Scurlock, purportedly the son of a well-to-do Protestant family, his father being a judge. Robert secretly converted to Roman Catholicism and ended up being ostracized by his family, imprisoned at Dublin castle and finally hanged, drawn and quartered, a horrific and painful death, which he willingly endured. Clearly his faith and love for God was so strong that he was unafraid to suffer because of it and for it. Even more remarkably, Robert was apparently sentenced to death for treason by his own father who pleaded with his son to abjure the Catholic religion by taking the Oath of Supremacy, whereby one acknowledges the English monarch as head of the Church. Robert adamantly refused to do this and ironically implored his dad to convert to the Catholic faith. Such a remarkable example of courage and commitment is a much needed example for the Catholic youth in today’s Ireland.

Another Irish martyr is Elizabeth Kearney, a courageous mother who was killed at Cashel in County Tipperary while praying in the cathedral on 13 September 1647. Her story highlights the danger surrounding being a Catholic during the period and how much nerve these people had to attend secret masses or gatherings on account of their faith. Elizabeth is only one of three Irish women who are to be canonized as martyrs (the others being Blessed Margaret Ball and Margaret of Cashel). It is unclear whether or not Elizabeth was a widow at the time of her death. Her son was Blessed John Kearney, a Franciscan priest who was also martyred and was beatified in 1992 by Pope John Paul II. Elizabeth was active in helping priests and in the covert operations of the underground church. She did all she could to help them. Among her acts of charity she would have distributed food and helped hide them from the persecutors. It was a dangerous business. Elizabeth was butchered at Cashel along with 400 other Catholics. They were killed at the altar in the Cathedral by an army of 7000 led by a corrupt man dubbed Morough of the Burnings. The massacre took place in the Cathedral where men, women and children were killed indiscriminately. Elizabeth died in the blood shed, whether shot or pierced with pikes it is unknown. Along with her was a lay woman named Margaret whose surname has not come down to us. Both Margaret and Elizabeth are among the group of fifty nine Irish martyrs who are to be canonized in Rome with neither having been beatified yet.

Other names worth mentioning are Thomas and his son Christopher Eustace, laymen who were hanged, drawn and quartered at Dublin in 1581. Both refused to renounce their Catholic faith by taking the Oath of Supremacy and sacrificed their lives rather than abjure what they treasured the most. Father Tadhg Moriarty was a Dominican priest from Kerry who was arrested while saying mass in secret one morning and was eventually martyred by hanging at Killarney in 1653 AD a fate he welcomed. Another martyr was named John Burke; he was a knight, a husband and a father who helped organise secret masses and assisted priests. He was hanged, drawn and quartered at Limerick in 1606 AD. And Patrick Kavanagh, a sailor who was hanged, drawn and quartered at Wexford in 1581 AD because he helped a priest escape persecution by hiding

The example of our Irish martyrs is an incentive for us to treasure more fully our Catholic faith and its teachings. They died rather than betray it and their devotion led them to do dangerous and difficult things in order to protect and uphold it. Above all it was their love for God which motivated them, that and that alone. In this time of pandemic when the whole world is struggling they can inspire us by their sufferings and courage to persevere amidst the trials and difficulties of our own lives, trusting in God, that we are not abandoned in moments of hardship or apparent distress. We need not feel worried or lose hope as there is a host of saintly ancestors who have gone before us and they know exactly what it is we may be going through. The martyrs of Ireland will surely bless and assist those who invoke their intercession and protection. We pray that they will soon be raised to the altars for the edification of all Catholics worldwide. Until then, the job for now is to bring them from the shadows onto the public stage so that the Catholics of today’s Ireland may come to know and love them as they should. 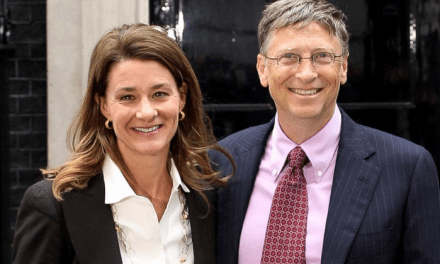 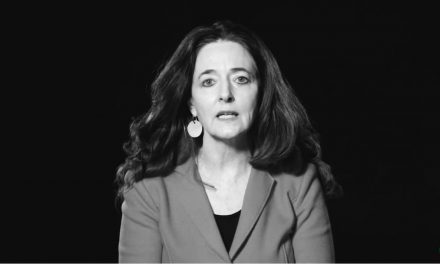 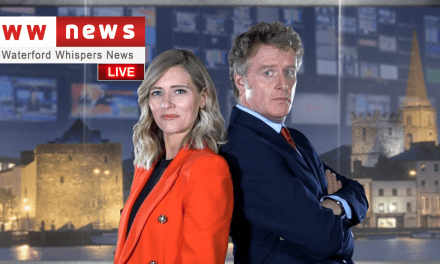 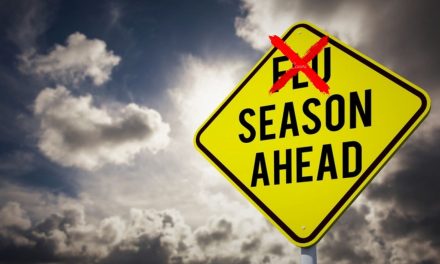