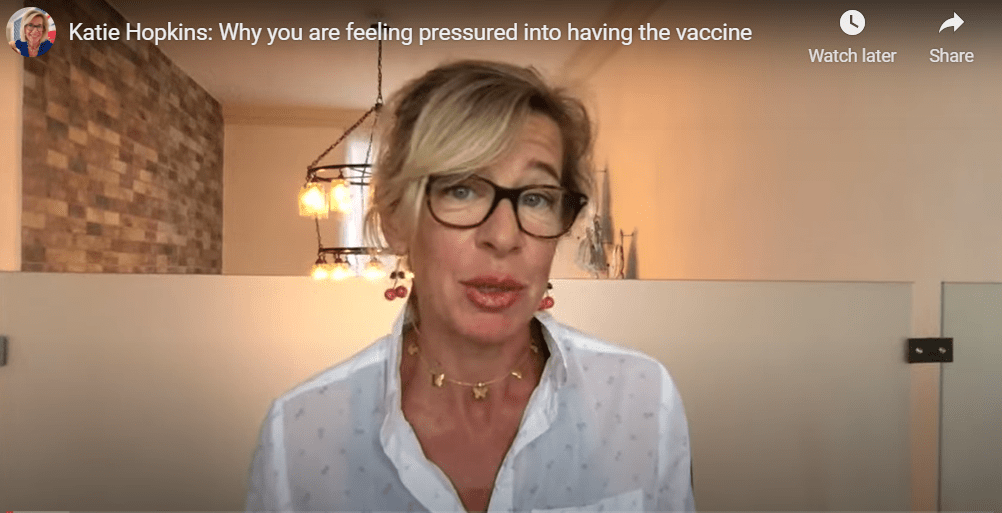 ‘Psy-Op’ has become one of those bits of blogosphere jargon (like ‘False Flag’ and ‘Frame’) that the conspiracy naysayers just love to giggle about over their Rice Krispies of a morning. It stands for psychological operation, and anyone who’s travelled quite a bit, worked in the persuasion business, had information ministries as clients and moved on from Rice Krispies buried in a dumper-truck of white sugar knows that Psy-Ops are real.

They are omnipresent, and their designers have taken full advantage of anthropological pyschiatry, selling psychology, negotiation theory, focus groups, image management consultants and PR case histories to hone their craft. Only the Home Counties smuggies and Leftlib dumbos don’t believe in it….even though, ironically, their favoured media like Channel 4, CNN, the BBC, the Guardian and the New York Times use it all the time to turn contrary interpretation into fake news, climate change sceptics into deniers, and conservative doubters into the Hard Right.

Few of those engaged in this stuff – which is, face it, a broader version of counter-intelligence mendacity – are dumb enough to leave the evidence around for people to grasp their strategies for manipulation. But Our NHS and political advisors are exceptional, in that their ranks are crammed with bots who have all learned the Business School Jargonised euphemism….and have so little respect for the electorate, they do leave stuff on trains, in garden waste bins, and in the documents they merrily send out to hard-bitten general medicine practitioners.

Which, I assume, is how Katie got hold of it. We should all be glad about that, because what she engagingly deconstructs here is hard physical evidence of innocent citizens being cajoled – through mail/phone/site pressure and dubious propagandic selling – into believing that it is both safe and their social duty to take the vaccine on offer. (And there’s no choice option either between Pfizer and Astrazeneca – you get what you’re given….as things are in a Communist command economy)

That’s why she’s right to call it sinister. For these goggle-eyed consequence deniers are manipulating potential recipients into taking stuff whose safety is not proven. They are, every last man jack of them, little different to SS Oberleutnants telling Jews, “This is the queue for the showers”.

In the Youtube sequence above, Ms Hopkins makes reference to some of the more creepy and seedy examples of foul understatement – NHS Behavioural Change Unit, Economic Attitude Influence Office, Cabinet Office Behavioural Insights Team etc – and then gives several examples of their ‘script guidance’ in the NHS selling pack.

Now the ‘Queue for the showers’ and ‘sinister’ words could be thought overblown if the “safety” of these vaccines really was as near as damnit a reasonable description. But we know from the MHRA halfway-house licence (about which Matt Hancock lied to the Commons) that this is most definitely not the case. The situation at the moment – and into at least the medium term future – is that safety is not proven. Apologies for repeating the obvious, but it’s not a matter up for debate: it. is. a. fact.

All of which segues into tomorrow’s main Slogpost, because there are very real inconsistencies in the “story” of the AstraZeneca product’s route to market….as I shall demonstrate at that time.

Part 2 of this vaccine safety special can be read here 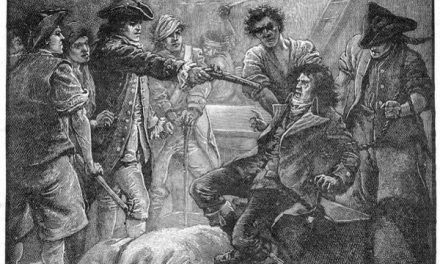 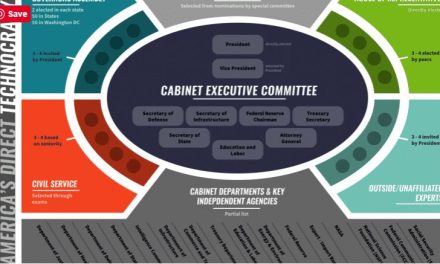 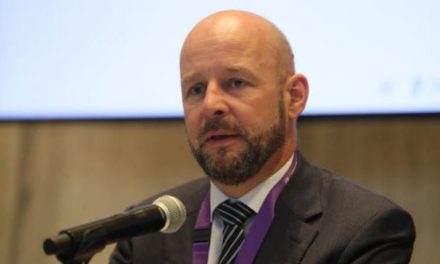