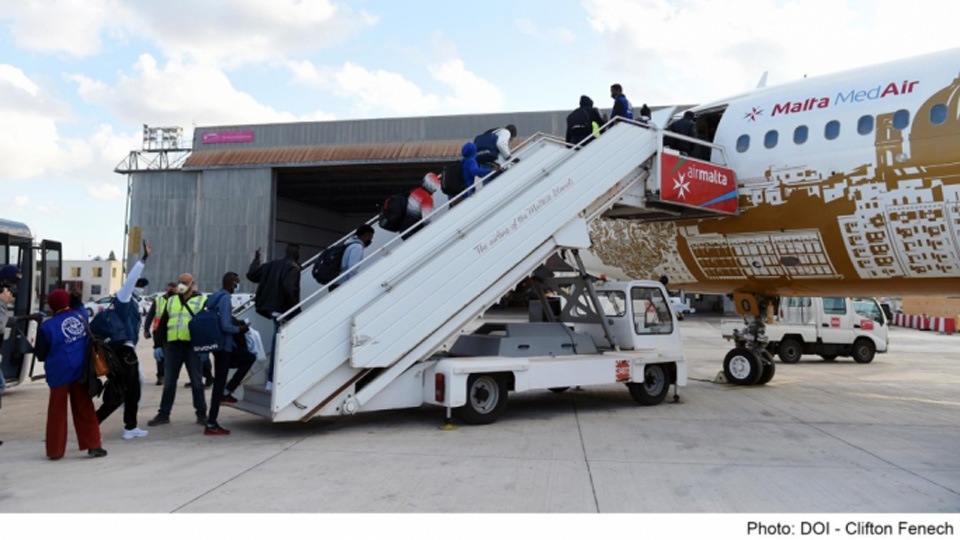 Malta Today carried a very interesting piece on its news site yesterday. It details how in the past few days a group of unprocessed migrants were sent by Malta to this country.

According to the report, this was the fourth such relocation from Malta to Ireland in March. It does not say whether we were also the beneficiaries of previous relocations or whether more are expected in the next number of weeks. One thing is for certain, you will not hear about this from any of the migrant advocates.

Apparently, all of this is part of a process under the EU’s migration “plan” to relieve the burden on countries such as Malta which, because of its geographical location, is a prime target for people traffickers.

In 2020, Malta recorded its highest ever prison population. Statistics in that country also show that almost two thirds of crime is committed by non-nationals. Naturally, Malta wants other EU states to carry some of the load.

The question is, as other EU states like Poland and Hungary have insisted: under what obligation is any other country to do what Malta properly does not wish to do in the interests of its own people? Malta has deported some illegal immigrants, but can now pass on others to be processed in other EU states.

Being sent to Ireland is, of course, like winning the lottery as the chances of being deported from this country – no matter how bogus the application, or apparently what the applicant does while in Ireland – means that deportation is slightly less likely than Antrim winning the All Ireland football championship.

The myth that Ireland is somehow lagging behind everywhere else in taking in refugees must also be put to rest. As the latest story from Malta shows, the vast majority of people here are not even aware that this is continuing at increasing levels, and as we have reported previously, has only been temporally and not proportionately set back by the global restrictions on travel.

If the EU insists on taking the main role in addressing illegal migrancy and the people trafficking that fuels it, then it could do some more practical things than facilitating that trade. Firstly, it could devote some of the massive resources it expends on facilitating illegal migration into creating a more efficient processing system. That would ensure that the majority who are found to be bogus, are discovered at point of entry rather than in Ireland and other countries. 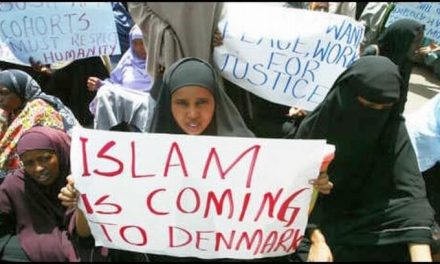 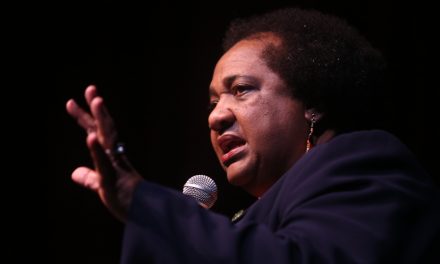