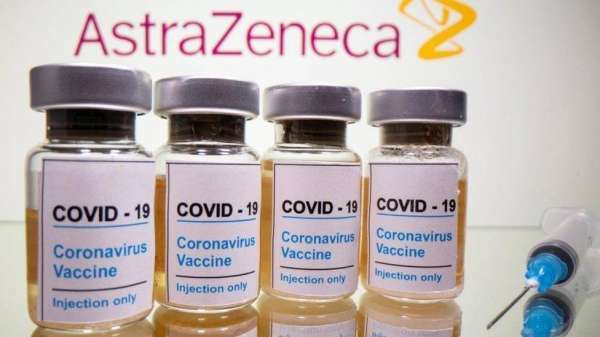 The Danish Health and Medicines Authority said they were still assessing the use of the jab in its vaccination programme.

Earlier this month, Denmark and several other EU member states halted the rollout of AstraZeneca vaccines after reports of several serious cases of blood clots.

The EMA and World Health Organization (WHO) subsequently stated that the vaccine was “safe and effective” and that the benefits of the jab outweighed any risk of side effects.

EMA executive director Emer Cooke also stated that cases of thrombosis were not an “unexpected” situation when millions of people are being vaccinated.

Italy, France, Germany, and Spain have since restarted AstraZeneca vaccinations after the highly-anticipated safety review, but Denmark, Norway, and Sweden initially remained hesitant.

In a statement, Denmark’s health authority noted that the EMA could not “definitively rule out” a link between the vaccine and blood clotting.

“We have started several studies and talked to experts in the affected areas, so we are sure to uncover the scope and the possible connection,” said Søren Brostrøm, director of the Danish National Board of Health.

“At present, we believe that our basis for making a final decision on the further use of the COVID-19 vaccine from AstraZeneca is too uncertain.”

“Many studies have been launched, but we do not yet have any conclusions. That is why we have decided to extend the break,” he added.

“We are very aware that a continued suspension of vaccination with the COVID-19 vaccine from AstraZeneca is delaying the Danish vaccination program against COVID-19,” said Brostrøm.

“However, we have the vaccines in the refrigerator, and if we decide to start vaccination with the COVID-19 vaccine from AstraZeneca again, we can quickly distribute and use the vaccines.” 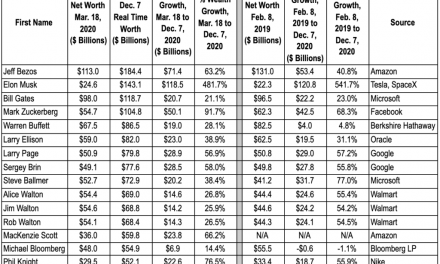 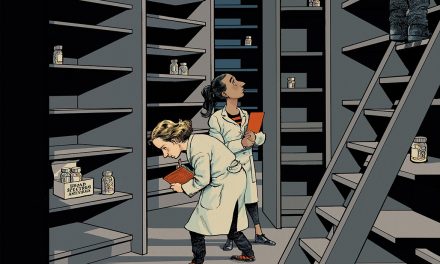 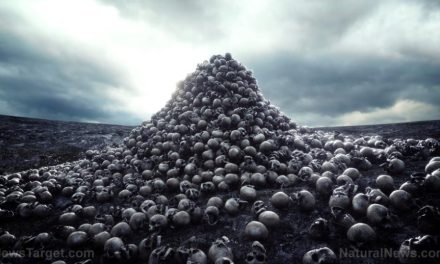