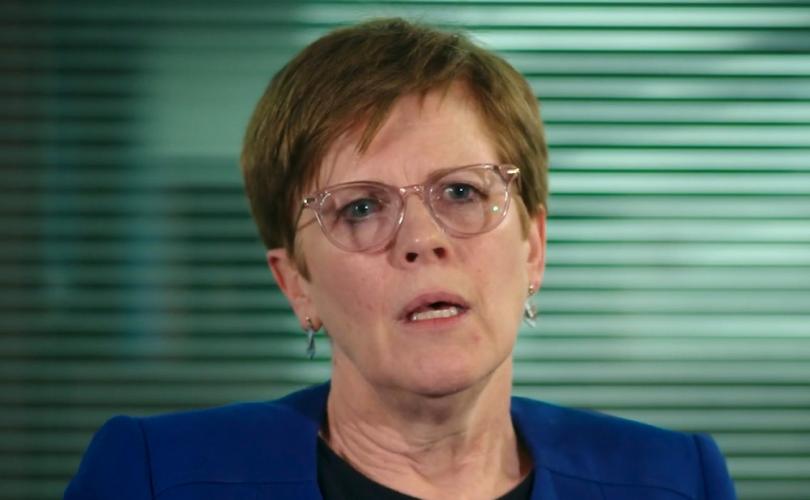 ‘People have got used to those lower-level restrictions now, and people can live with them, and the economy can still go on with those less severe restrictions in place.’

LONDON, England, March 24, 2021 (LifeSiteNews) — Mask mandates and other COVID-related measures may not go away for years, a top English health official suggested. Dr. Mary Ramsay, the head of immunization at Public Health England, claimed that restrictions could persist in the U.K. until all nations deploy coronavirus vaccines.

“People have got used to those lower-level restrictions now, and people can live with them, and the economy can still go on with those less severe restrictions in place,” she told BBC’s Andrew Marr on Sunday.

“So I think certainly for a few years, at least until other parts of the world are as well vaccinated as we are, and the numbers have come down everywhere, that is when we may be able to go very gradually back to a more normal situation,” Ramsay continued. “We have to look very carefully before any of these restrictions are lifted,” she said.

Her comments follow similar claims by U.K. science advisors in recent weeks. Prof. Chris Whitty, the government’s chief medical advisor, told MPs earlier in March that mask use and “test-and-trace” methods may persist beyond the summer.

Last month, a group of public health advisors likewise said that “a baseline of policies which reduce transmission” will continue into the future.

According to the British government’s roadmap to end the lockdowns, all legal limits on social contact will not be lifted until at least June 21, with “all the dates in the roadmap … subject to change.” So-called “life events,” like weddings, may still be saddled with regulations after June, the roadmap indicates.

The U.K.’s extreme COVID-19 response, which includes bans on communal worship and sales of non-essential goods at grocery stores in some places, may begin to ease around Easter, the government has said.

“Non-essential retail, personal care premises, such as hairdressers and nail salons, and public buildings, such as libraries and community centres, will reopen” around mid-April with limitations, Prime Minister Boris Johnson’s office announced in a press release in February.

While British COVID-related measures have ranked among the harshest in the world, the island nation nevertheless has maintained some of the worst COVID-19 case and death numbers. More lenient neighbors, including those with comparable case rates, like France, have seen substantially fewer fatalities.

The restrictions ultimately may lead to a massive spike in non-virus deaths, with a projection of around 100,000 lives in jeopardy due to the lockdowns in the U.K., according to the Department of Health. Only 54% of British lives lost during the COVID-19 crisis may be end up being related to the virus itself, government scientists suggested, citing skyrocketing rates of mental health issues and missed medical appointments.

The devastation may be pointless in any case, as the U.K.’s COVID-19 figures suggest. A peer-reviewed paper published by Stanford University researchers in January found that strict measures had “no clear, significant beneficial effect … on case growth in any country.”

“We will be counting the catastrophic health and psychological harms, imposed on nearly every poor person on the face of the earth, for a generation,” Dr. Jay Bhattacharya, a co-author of the Stanford paper said about lockdowns recently. “At the same time, they have not served to control the epidemic in the places where they have been most vigorously imposed,” he added, calling them “the single worst public health mistake in the last 100 years.”

Other studies have reported that masks also do not effectively prevent infections, and may actually heighten transmission in some cases. 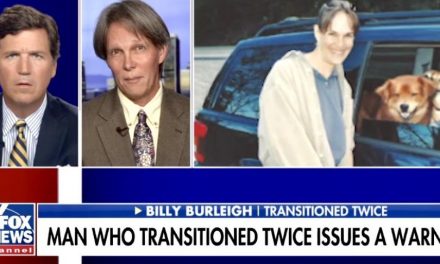 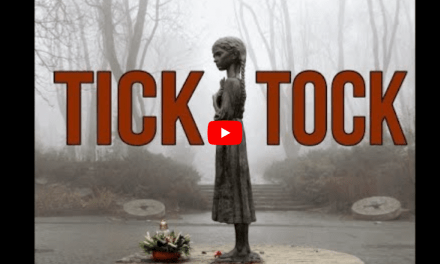 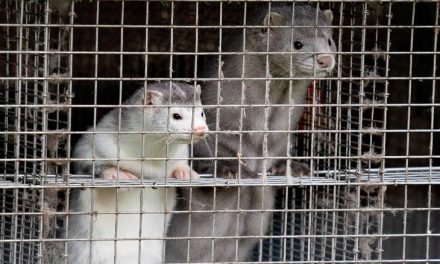 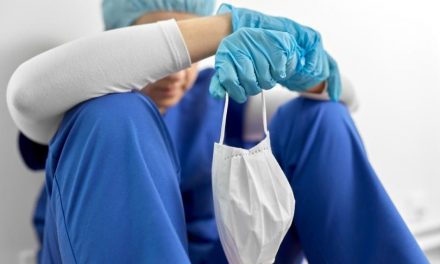