What we know, and what we don’t

The UK’s £100bn “Operation Moonshot” to roll out mass testing for covid-19 to cities and universities around the country raises two key questions. How infectious are people who test positive but have no symptoms? And, what is their contribution to transmission of live virus?

Unusually in disease management, a positive test result is the sole criterion for a covid-19 case. Normally, a test is a support for clinical diagnosis, not a substitute. This lack of clinical oversight means we know very little about the proportions of people with positive results who are truly asymptomatic throughout the course of their infection and the proportions who are paucisymptomatic (subclinical), presymptomatic (go on to develop symptoms later), or post-infection (with viral RNA fragments still detectable from an earlier infection).

Earlier estimates that 80% of infections are asymptomatic were too high and have since been revised down to between 17% and 20% of people with infections.12 Studies estimating this proportion are limited by heterogeneity in case definitions, incomplete symptom assessment, and inadequate retrospective and prospective follow-up of symptoms, however.3 Around 49% of people initially defined as asymptomatic go on to develop symptoms.45

It’s also unclear to what extent people with no symptoms transmit SARS-CoV-2. The only test for live virus is viral culture. PCR and lateral flow tests do not distinguish live virus. No test of infection or infectiousness is currently available for routine use.678 As things stand, a person who tests positive with any kind of test may or may not have an active infection with live virus, and may or may not be infectious.9

The relations between viral load, viral shedding, infection, infectiousness, and duration of infectiousness are not well understood. In a recent systematic review, no study was able to culture live virus from symptomatic participants after the ninth day of illness, despite persistently high viral loads in quantitative PCR diagnostic tests. However, cycle threshold (Ct) values from PCR tests are not direct measures of viral load and are subject to error.10

While viral load seems to be similar in people with and without symptoms, the presence of RNA does not necessarily represent transmissible live virus. The duration of viral RNA shedding (interval between first and last positive PCR result for any sample) is shorter in people who remain asymptomatic, so they are probably less infectious than people who develop symptoms.11

The transmission rates to contacts within a specific group (secondary attack rate) may be 3-25 times lower for people who are asymptomatic than for those with symptoms.1121415 A city-wide prevalence study of almost 10 million people in Wuhan found no evidence of asymptomatic transmission.16 Coughing, which is a prominent symptom of covid-19, may result in far more viral particles being shed than talking and breathing, so people with symptomatic infections are more contagious, irrespective of close contact.17 On the other hand, asymptomatic and presymptomatic people may have more contacts than symptomatic people (who are isolating), underlining the importance of hand washing and social distancing measures for everyone.

By failing to integrate testing into clinical care, we have missed an important opportunity to better understand the role of asymptomatic infection in transmission. Given the variation in prevalence and testing strategies by region, the proportions of people with positive and negative test results should be published alongside the purpose of the testing strategy and the population tested (screening healthy populations in schools, universities, and health and social care, or testing people with symptoms). Government regulations on recording the age, ethnicity, sex, and place of residence of people with positive results must also be followed.18

Searching for people who are asymptomatic yet infectious is like searching for needles that appear and reappear transiently in haystacks, particularly when rates are falling.19 Mass testing risks the harmful diversion of scarce resources. A further concern is the use of inadequately evaluated tests as screening tools in healthy populations.20

The UK’s testing strategy needs to be reset in line with the Scientific Advisory Group for Emergencies’ recommendation that “Prioritising rapid testing of symptomatic people is likely to have a greater impact on identifying positive cases and reducing transmission than frequent testing of asymptomatic people in an outbreak area.”21

Testing should be reintegrated into clinical care with clinical and public health oversight and case definitions based on clinical diagnosis. Carefully designed prospective studies of cases and contacts are needed to estimate transmission rates by people with and without symptoms. These should include careful investigations of outbreaks—for example, testing all contacts of people with a clear history of exposure, especially in high risk environments such as nursing homes, prisons, and other institutional settings.

Coronavirus infection surveys by the Office for National Statistics22 and the REACT survey23 could be expanded to include clinical follow-up of participants combined with tests of viral load and viral cultures. The absence of strong evidence that asymptomatic people are a driver of transmission is another good reason for pausing the roll out of mass testing in schools, universities, and communities. 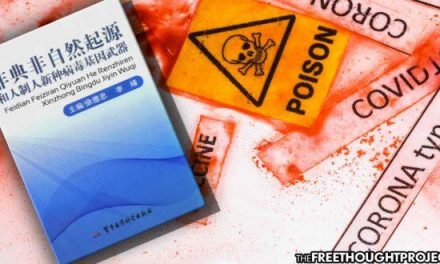 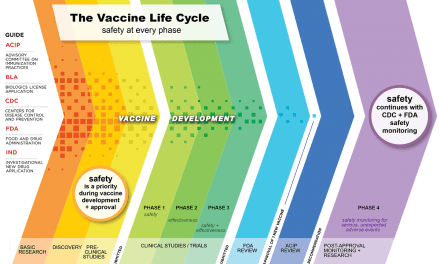 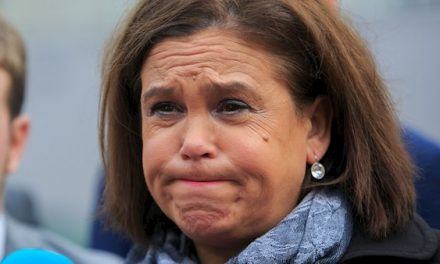