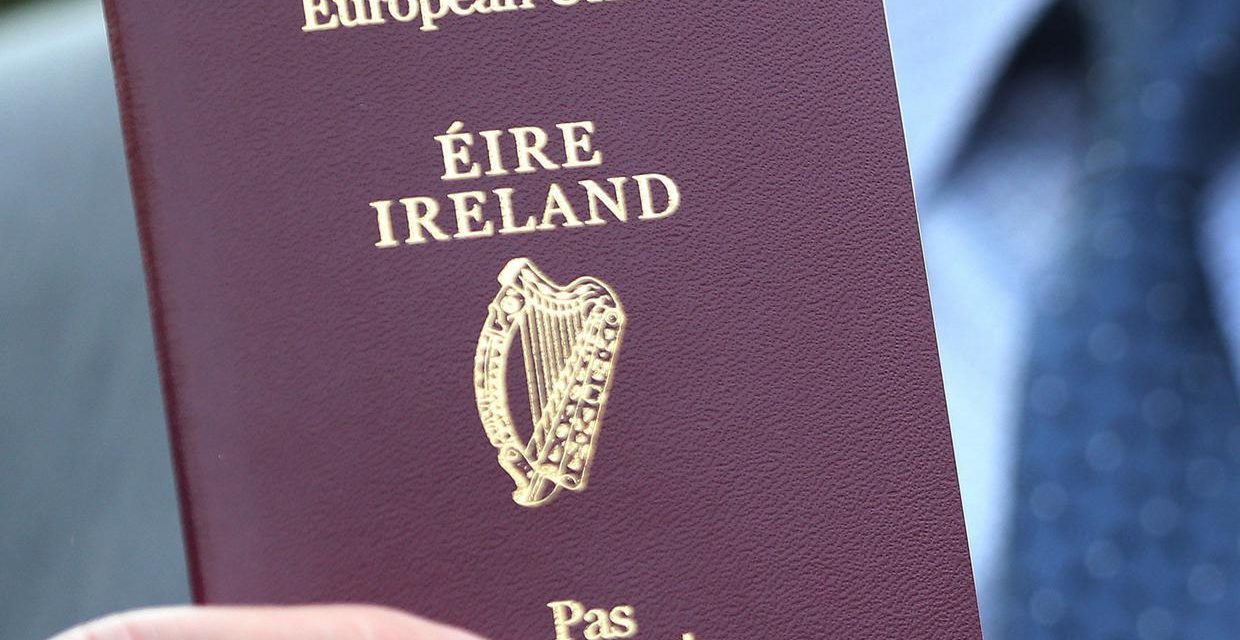 The Cabinet today is to approve a proposal that will mark a radical undermining of the vote of the people in the citizenship referendum in 2004.

That referendum, carried with almost 80% approval, closed off a loophole whereby a large number of people had come to Ireland, in order to be automatically be granted Irish citizenship once they had children. This right was unique to this country at the time among all other EU and European states.

Since that time, those with an agenda to push have described the vote as a “racist referendum”. They seem to have no qualms in labelling 80% of Irish people in this way – or in seeking to shaft the will of the people in proposals designed to eventually overturn the 2004 vote.

Now the new measure will allow Irish-born children of immigrants to apply for citizenship after 12 months’ continuous residence. Minister for Justice Helen McEntee recently signalled that the Cabinet’s decision would be part of the response to a Labour private members motion last December that proposed completely overturning the law, without even the courtesy of putting any of this back to the citizens in a vote.

The self-satisfied arrogance of those who spoke in the debate, as reported here, means of course that trivialities such as our consent are not necessary. The Senate, which is not subject to democratic election by the vast majority of voters and is increasingly comprised of left liberal appointees from across all parties and none, has effectively become the conduit for another Woke initiative without any thought for its consequences.

What today’s proposal will do – and you may be certain that this will not be the last of it following an earlier declaration of an effective amnesty for over an unknown number of illegal immigrants – is to subvert the clear intent of the 2004 initiative. People knew what they were voting for. They do not need the post-facto interpretation or denigration of that by those fixated by seeing everything through a racial lens.

It will mean that those excluded from citizenship for valid reasons, and who may not even have been processed through the ramshackle process that allows almost anyone who gets here to stay anyway, no matter what their excuse or behaviour, will once again be able to claim citizenship if they have children who were born here. Indeed it will once again throw the door open to extended families being able to apply.

The Twitter response to the report by one journalist made some pertinent points. 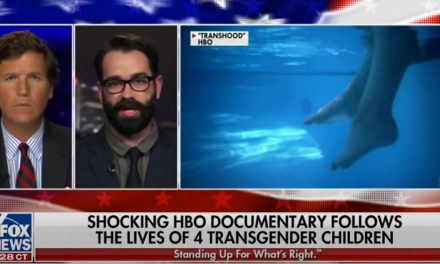 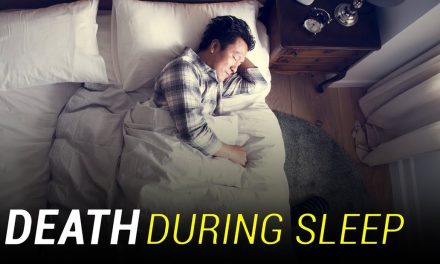 The new normal: dying in your sleep 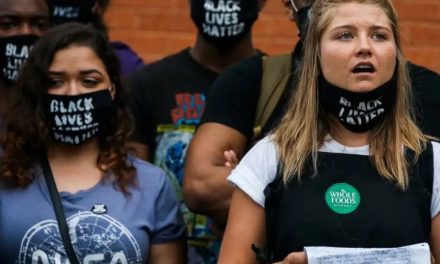 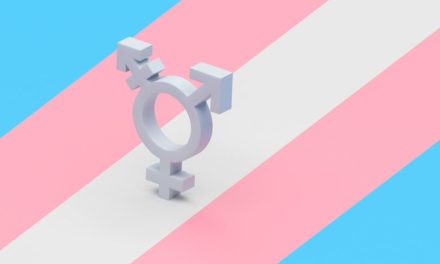