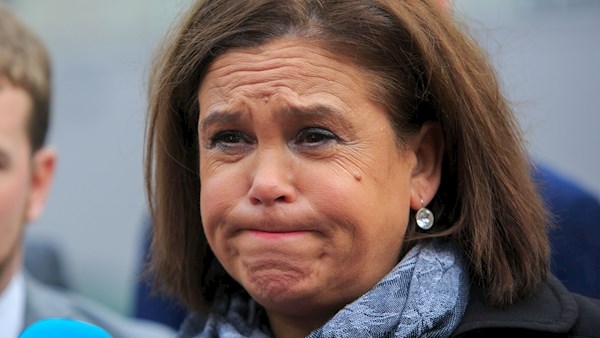 Last week, the Ancient Order of Hibernians in the United States put their name to an advertisement that appeared to endorse a Sinn Fein led United Ireland. It was reported across Irish media that ‘Sinn Fein’ had been publishing the ads, under the umbrella group ‘Friends of Sinn Fein’.

The move seemed quite a strange one, considering the fact that Sinn Fein have become arguably Ireland’s most extreme pro abortion party. The words of Bobby Sands, ‘Our revenge will the laughter of our children’, have now been adapted by Sinn Fein to ‘Our revenge will be allowing British owned abortion companies to kill Irish children’. In the proclamation of the Irish Republic, the promise was to ‘cherish all of the children of the nation equally’, for Sinn Fein it is now to ‘abort some children and to allow others to live, at the behest of the British government’. There is no doubt that the initial cause of Irish freedom has now either become secondary, or completely irrelevant, in light of pursuing the cause of abortion. This is true not just of Sinn Fein, but of the Republican movement as a whole.

Mary Lou McDonald, the Sinn Fein leader who has somehow created an air of being rebelliousness amongst the Irish electorate despite her perpetual refusal to offer meaningful opposition to the governments in both Dublin and Westminster, has tweeted:

For anyone who does not know, the bill that she is referring to came from Westminster. A party such as Sinn Fein which claims to be any mix of Republican, Nationalist, Gaelic, Catholic, is now pushing for Westminster to to be allowed to impose abortion on Irish babies, a clear act of treachery against the claims to be all of those identities.

This fact has not been lost on Declan McGuinness, the brother of former Sinn Fein politician Martin McGuinness. McGuinness has pointed out that it is simply dishonest for Sinn Fein to pretend that they are in any way opposed to the Anglicisation of Ireland when they are so keen to import something like abortion. 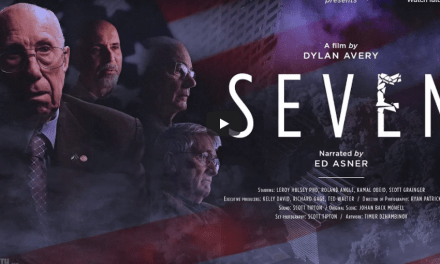 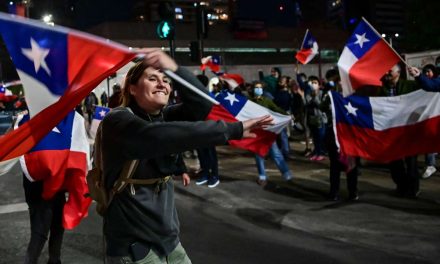 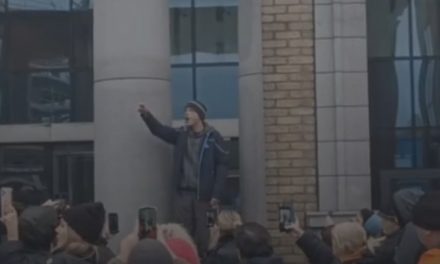