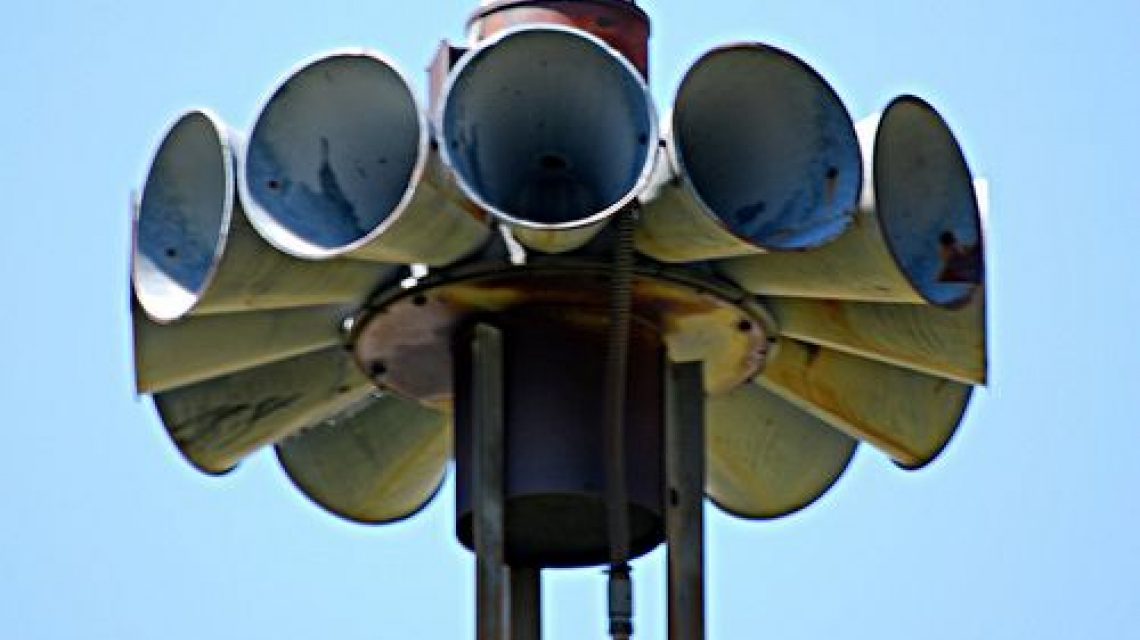 The Islamic Republic of Iran has begun testing AIR RAID Sirens nationwide. Officials are telling the public the country needs to prepare for a “large scale conflict.”

After another Iranian merchant vessel was attacked on the high seas, and after literally two years of attacks against Iranian assets inside Syria, it appears Iran realizes that an actual fight is needed to put an end to these assaults, and they are now preparing for such a fight.

In the capital, Tehran, this is what residents heard this morning:

As the Iranians prepare for what seems to be inevitable, the rest of the world looks-on and does nothing.  No effort by global entities like the United Nations to halt the attacks upon Iranian assets; no effort even in media to alert the public to what’s going on.

When the fight actually commences, only those of us who have paid attention will understand why.  The rest of the general public will be blind-sided. 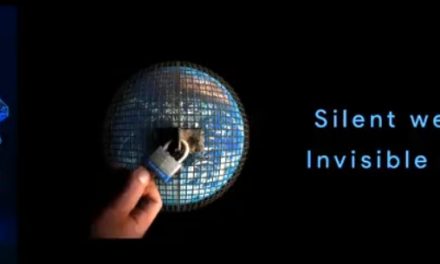 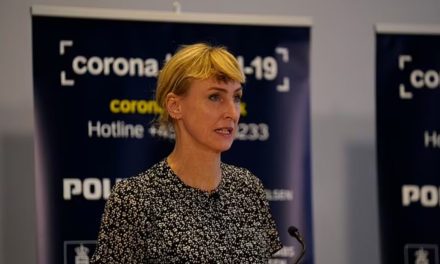 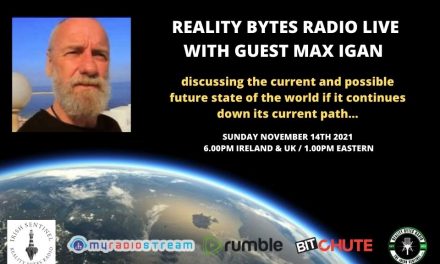