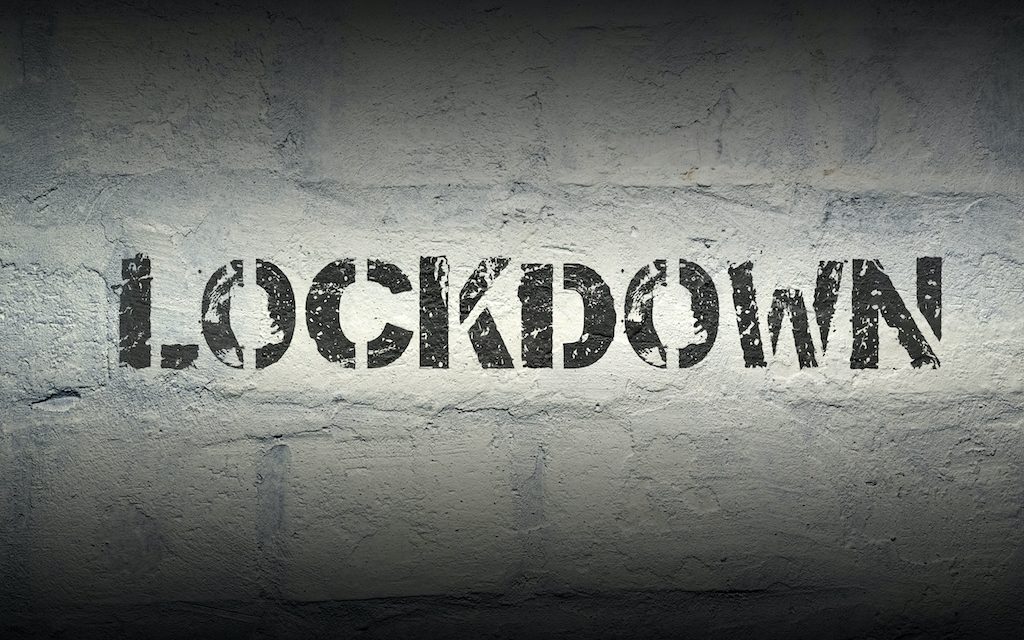 I have received over the past year some people complaining saying what does climate have to do with economics? I cannot always reveal my sources or I will not have them. There are people in the belly of the beast who do sound the alarm and are not happy with what is unfolding. For the past two years, I have been getting information that they were planning to get very aggressive with this climate change. They have REFUSED to allow anyone to testify in Paris who disputed their agenda. That was the start of this Cancel Culture.

The Guardian has put out the truth, perhaps ahead of schedule. There are those pushing for lockdowns every two years to meet the Paris requirement of ZERO CO2. Everyone’s future is to change and they never ONCE allowed anyone to ever vote on this agenda. Instead, we were told it’s a virus which is a cover for their real objectives. What these people will rain down upon the world is civil unrest and war. They will NOT succeed in this new reign of terror where they have absolute control of everyone’s life and future.

I have warned that this virus was planned, and I know for a FACT that investments were sold in advance and the World Economic Forum even went to cash in February 2020 based on reliable sources. I have warned that they are using this virus to shut down the world economy for climate change. All the REAL scientific research for decades has shown that social distancing and masks do not prevent diseases from spreading. Even the Washington Post reported that the studies of the Spanish Flu of 1918 showed that masks were “useless” and in the middle of the Hong Kong Flu of the late ’60s, with the same kill ratio of COVID 0.028%, they held Woodstock. They did not destroy the economy or lock people down. In Flordia, which did not go crazy and lock everyone down, the amount of COVID cases ranked 30th out of 50 states. New York destroyed its economy and Florida has one of the best performing economies in the nation.

Over three million students have dropped out because they cannot learn in virtual classes. The number of suicides among the youth has shot up because they see their futures destroyed. One of the entire purposes of going to a good university was to make contacts for life. Sure, others went for the parties. But now, all of that is lost including sports all because of virtual learning and they still want to charge the same amount of money.

Meanwhile, the Democrats have pushed through changes to voting that will ensure there will never be a fair election ever again. People can register same day with no background check and mail-in voting will be the new norm. They are outright on board with the World Economic Forum far beyond what people would dare even to speculate.

So for those who think I fell off the wagon and worried about fake climate change more than economics, you better wake up. This is a completely new reign of terror and they will not succeed. Gates may get his population reduction but it may be by instigating civil unrest and war. 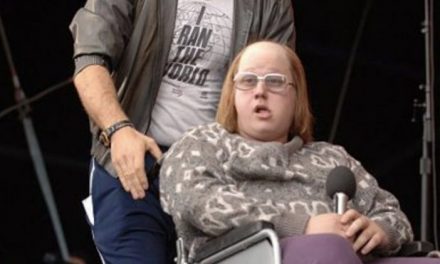 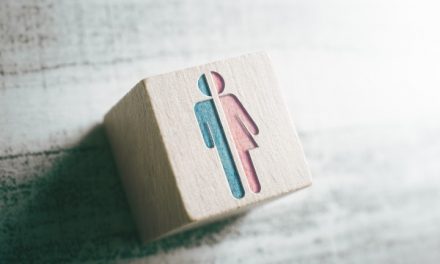 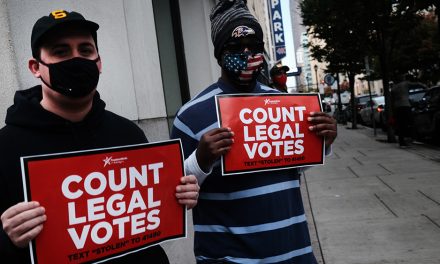 Giuliani: Votes from 28 states were sent to Germany and Spain to be fraudulently rigged by Smartmatic 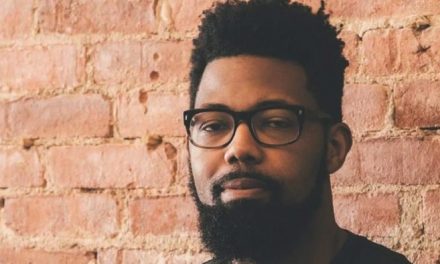 Column: The Racist Sound of ‘Whiteness Is a Pandemic’