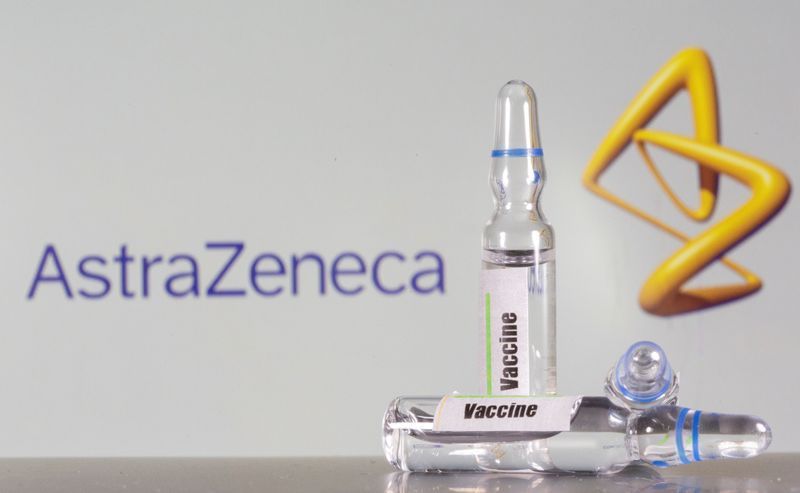 Deaths after receiving the Oxford/AstraZenica vaccine were reported in Austria, Sicily, Italy, Denmark, and the UK.

Several European countries suspended use of either batches of a COVID-19 vaccine or the entire vaccine.

Austria, Estonia, Lativa, Lithuania, and Luxembourg have all suspended the use of a suspect batch of the Oxford/AstraZenica vaccine. The batch, which consists of 1 million doses and is called ABV5300, was originally sent to 17 European countries. It has been implicated in the death of a 49-year-old nurse in Zwettl, Austria. A 35-year-old woman in the same town survived a pulmonary embolism she suffered shortly after taking a dose from the same batch.

Italy has suspended the use of a different batch of the Oxford/AstraZenica vaccine, ABV 2856, after 43-year-old naval officer Stefano Paternò had a fatal heart attack 24 hours after receiving a dose of it this week in Sicily. According to the Corriere della Sera, Paternò was in good health before his inoculation, and then afterward suffered a fever, followed by convulsions. There are also reports that a second Italian, a 50-year-old policeman named Davide Villa, also died after receiving the vaccine in Sicily. Villa developed deep vein thrombosis after his inoculation and succumbed 12 days later.

Denmark, Iceland, and Norway have suspended using any batch of the Oxford/AstraZenica vaccine after the death of a Danish woman with blood clots. The 60-year-old woman died shortly after receiving the vaccine.

According to the Financial Times, residents of Denmark who have been inoculated with the Oxford/AstraZenica vaccine in the past two weeks will be contacted by health authorities. They will be instructed in the signs of blood clots and encouraged to “contact their doctors if they suffer any new or surprising symptoms.”

According to the BBC, the medical regulator for the European Union has stated that there is no proof that the Oxford/AstraZenica vaccine causes blood clots and that its benefits still “outweigh its risks.”

“There is currently no indication that vaccination has caused these conditions, which are not listed as side effects with this vaccine,” the European Medicines Agency (EMA) declared.

“The vaccine’s benefits continue to outweigh its risks and the vaccine can continue to be administered while investigation of cases of thromboembolic events is ongoing.”

The EMA also said the number of incidents of blood clots in vaccinated people is no higher than in the general population.

The British government’s response to the total suspension of the Oxford/AstraZenica vaccine by its northern neighbors was to tell UK residents to continue taking it.

“This is a precautionary measure by the Danish, Norwegian and Icelandic authorities,” the Medicines and Healthcare products Regulatory Agency (MHRA) said today.

“It has not been confirmed that the report of a blood clot was caused by the AstraZeneca COVID-19 Vaccine. People should still go and get their COVID-19 vaccine when asked to do so.”

“Blood clots can occur naturally and are not uncommon,” Bryan added.

“More than 11 million doses of the COVID-19 AstraZeneca vaccine have now been administered across the UK.”

Bryan also said that the reports of blood clots that have been received thus far “are not greater than the number that would have occurred naturally in the vaccinated population.”

“The safety of the public will always come first. We are keeping this issue under close review, but available evidence does not confirm that the vaccine is the cause,” he added.

According to Britain’s most recent “Yellow Card” report on COVID-19 vaccine side effects, published March 9, there have been 134 deaths, nine “sudden deaths,” and four miscarriages after the use of the Oxford/AstraZenica vaccine in Britain. 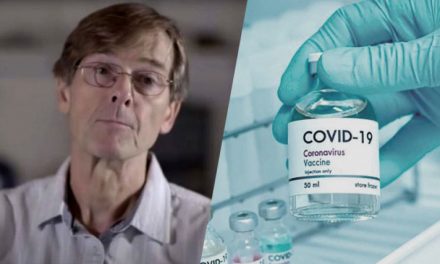