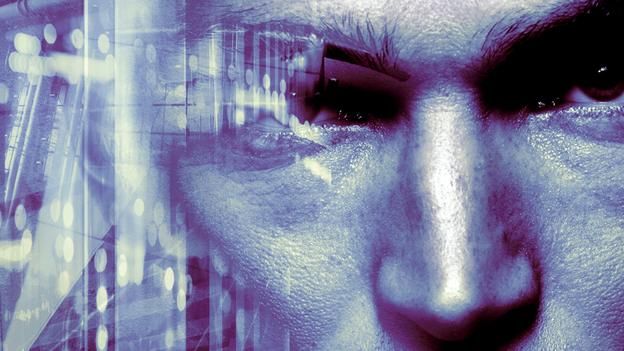 In 2017, Microsoft revealed it had patented a “chatbot” that could digitally resurrect the dead if actually built.

The chatbot uses AI and machine learning technology. Essentially, the chatbot would bring our “digital persona” back to life. Friends and relatives could then talk to our “digital persona.” When the media asked Microsoft about the technology, the companies’ representatives did admit that it was “disturbing” and claimed there were no plans to put it into production.

Believe that if you will.

The technical tools and the personal data are already in place to make these digital resurrections possible. AI chatbots have already passed the “Turing Test,” which means that they have been able to fool other humans into thinking that they (the AI bots) are human.

Globally, most people leave behind enough digital footprints to inform AI programs about their and our conversational idiosyncrasies. Even more convincing chatbots are just around the corner from being released.

Microsoft’s version of the chatbot would use your electronic messages to create a digitally reincarnated version of you, in your likeness. It would use machine learning to respond to text messages like you would have done when you were alive. If you leave behind especially rich voice data, your vocal likeness could be created, giving your friends and relatives someone to speak with through a phone or even a humanoid robot.

Chatbots are ALREADY harvesting your information for future use

Microsoft isn’t alone. The AI company Eternime is also showing interest in AI-enabled chatbots and digital resurrection. Eternime has already built an AI-enabled chatbot that harvests information such as geolocation, activity, motion, Facebook data, and photos, which lets users create an avatar of themselves to live on after they die.

Eternime’s chatbot ensures it’s just a matter of time before families can reanimate dead relatives using technologies such as these.

Currently, there aren’t any laws that govern digital reincarnation.

Researchers have taken a look at the legal question regarding chatbots and digital resurrection. In the absence of specific legislation, it’s unclear who might have the power to bring your digital personality back to life after death.

Your right to data privacy is questionable in life, but it is far from certain after death. There also isn’t any way for you to opt-out of being digitally resurrected either. There is a lot of legal ambiguity, leaving room for private companies to make chatbots out of your personal data after you die.

Others researching the emergence of chatbots are also concerned about the legalities. For instance, as The Conversation writes:

If chatbots and holograms from beyond the grave are set to become commonplace, we’ll need to draw up new laws to govern them. After all, it looks like a violation of the right to privacy to digitally resurrect someone whose body lies beneath a tombstone reading “rest in peace.”

National laws are inconsistent on how your data is used after your death. In the EU, the law on data privacy only protects the rights of the living. That leaves room for member states to decide how to protect the data of the dead. Some, such as Estonia, France, Italy and Latvia, have legislated on postmortem data. The UK’s data protection laws have not.

Digital resurrection is a growing trend in other areas as well. For instance, a recent article in The Sun drew attention to a new website that allows users to upload a deceased person’s picture. The online tool “reanimates” that person’s photo.

As The Sun reports:

Deep Nostalgia is a tool that animates any human portrait photo you upload with the aim of making your family history come alive.

“Ghost in the Shell” here we come!

We are quickly heading toward a world like the one presented in The Matrix or Ghost in The Shell.

In other words, a world where humans have been physically altered and linked with the internet. A world where a “single global consciousness” is linked to “cyberized” humans who have been fully merged into the digital world. The “Singularity” researchers warned of is now on the verge of being deployed against most of humanity.

While futurist Ray Kurzweil predicted 15 years ago that the singularity—the time when the abilities of a computer overtake the abilities of the human brain—will occur in about 2045, Gale and his co-authors believe this event may be much more imminent, especially with the advent of quantum computing…

….The authors don’t know when the singularity will come, but come it will. When this occurs, the end of the human race might very well be upon us, they say, citing a 2014 prediction by the late Stephen Hawking. According to Kurzweil, humans may then be fully replaced by AI, or by some hybrid of humans and machines. (source)

It’s like science is torn between resurrecting us and making us live forever and ending humanity altogether with risky experiments.

While it would be nice to have one more conversation with lost loved ones, would you actually use chatbots and reanimated photos to do it? Do you think it’s ethical?

And what about the “Singularity?” Are you for or against the day we find ourselves unable to rely on our own minds? Do you believe the end of humanity will come when we are forced to collaborate with computers to solve life’s every day problems? 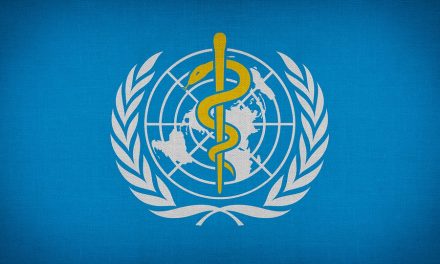 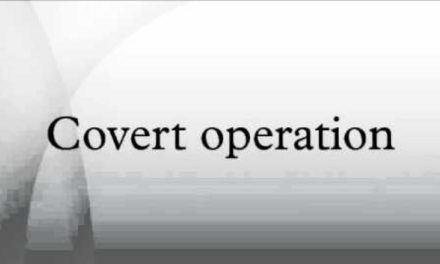 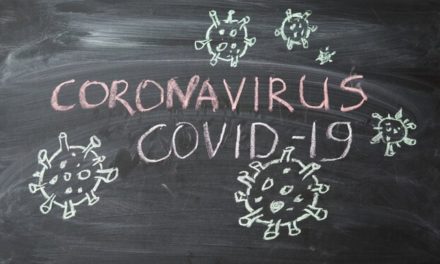