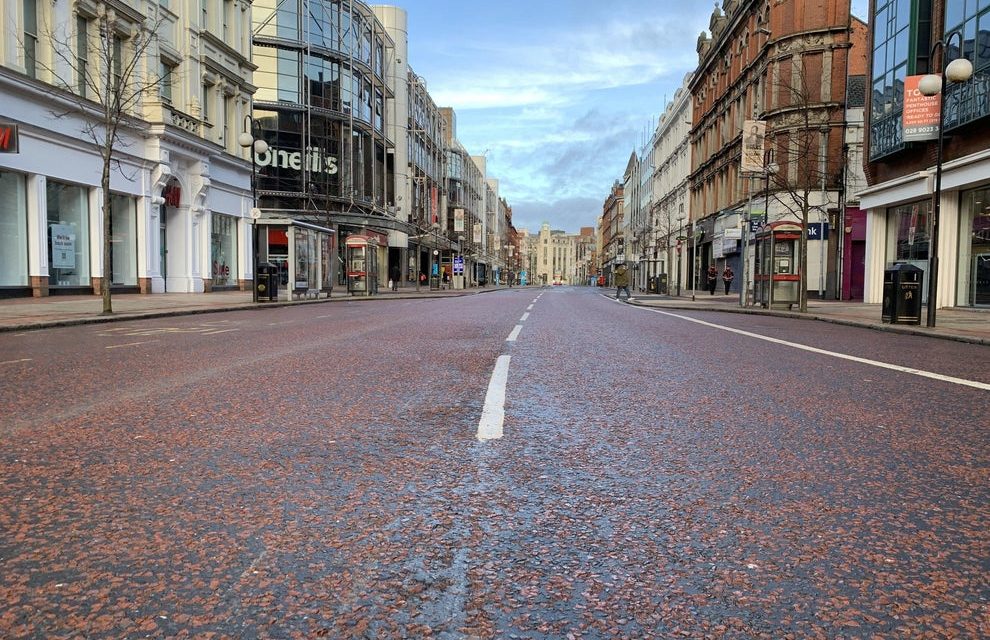 The cover picture of the British Medical Journal (BMJ) last week showed rows of candles, with the text: ‘100,000 deaths, what went wrong?’

This 100,000 has been played in a loop in every mainstream media outlet for weeks, and it is burned into our psyche. What went wrong is a good question, but I contend the wrong one.

The candles signify the loss to their loved ones of those who have passed. The 100,000 refers to the number of souls on whose death certificates Covid was mentioned, and who according to the World Health Organisation are thus ‘pandemic deaths’. The rolling total spans two respiratory seasons.

In March, at a time when the behaviour and lethality of this infection was largely unknown, and in the justifiable panic following camera footage of people falling dead in the streets of Wuhan, the WHO’s pandemic response plan, updated as recently as October 2019 was torn up.

Fifty years of scientific and epidemiological research was dismissed, and instead Britain and Ireland, along with most of the developed world adopted the model espoused by the Chinese Communist Party.

The entire healthy population was locked up, elderly people were taken from hospital beds without expectation of further medical care, and legislation was passed, without parliamentary debate, removing fundamental human and constitutional rights-to movement, to association, to earn a living, to an education, to engage in public worship, and to access the range of medical services to which people were hitherto entitled.

Governments were advised in this course of action by scientists and medics whose identity, qualifications and aptitude for this work was often hidden from public scrutiny.

A new directive from the WHO to every doctor changed fundamentally how deaths were attributed. Any death, within 28 days of a positive PCR test (which Kary Mullis, the test’s inventor, and Nobel Laureate was clear should not be used as a diagnostic tool) was to be included in the Covid fatality total, regardless of the context.

Where there was no positive test, but clinical symptoms compatible with Covid 19 that is fever, shortness of breath, loss of taste and so on, likewise, attribution to the virus on the death certificate was encouraged. Autopsies ceased.

The dramatic subsequent downward revision of these headline figures, to only include those in whom Covid was the primary cause of death as opposed to a co-existing factor was not mentioned. Nor was that the average age of Covid death was similar to the all-cause average, and that in no country in Europe in 2020 was there a statistically significant increase in all-cause mortality over the five-year average.

In the north, NISRA figures confirmed that the excess mortality in 2020 was about 0.096 of the total population of around 1.8 million, likely to include not only covid-related deaths, but the excess deaths we know to have occurred because of the lockdown-untreated cardiovascular disease, strokes, suicides, alcohol related harm and in those who were unable or unwilling to access usual care.

The number of deaths certified as being from Covid alone, without any other co-existing conditions on the certificate was 113. That is 0.0062% of the total population.

This figure of 100,000 therefore, is I contend a piece of propaganda, an alarmist distortion of the facts. It is not science.

There are now around 30 published papers, many peer-reviewed which show that across the globe, lockdowns have no significant effect on overall mortality. Countries which locked down early, with draconian enforcement have similar numbers of deaths per million of population as those who did very little.

This virus behaves as all viruses seem to have done since time began, acting with total indifference to human attempts to control it.

There is a growing body of evidence showing that lockups actually increase mortality, by suppressing natural immunity. Those making decisions seem not to be aware of, or interested in facts.

When the economic and health effects of this debacle, locally and globally are assessed, when the millions across the globe who have lost livelihoods and been pushed into despair, poverty and indeed starvation are counted, when we reflect on the true and total costs of these current policies, then and only then can we ask — what went wrong?

• Dr Anne McCloskey MB BCH BAO, DCH MRCGP is a GP. She was a councillor in Derry City and Strabane District Council until late last year for the pro-life republican party Aontú, when she stepped down due to differences of opinion with the party over Stormont’s handling of Covid 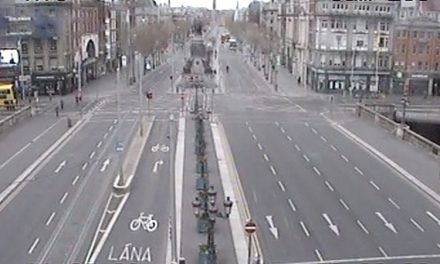 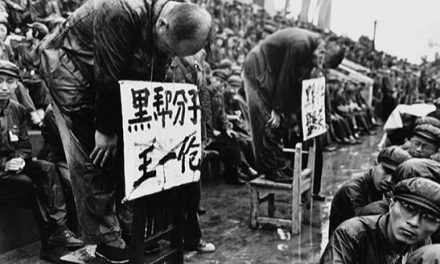 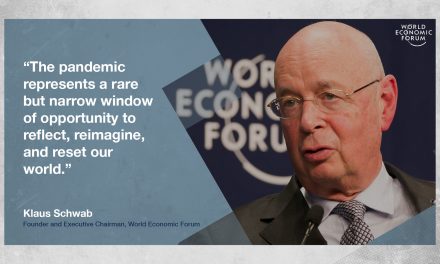