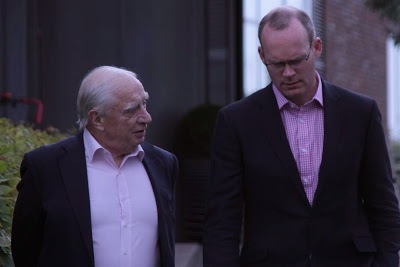 The Irish media took a massive hit in credibility at the end of January when they refused to cover the story of Simon Coveney travelling to Turkey .

Catholic Arena was the ONLY outlet which would cover the shocking unnecessary journey, with one humiliated pro government outlet even writing a ‘Fact Check’ article ‘debunking’ claims that the media had deliberately withheld the story. Interestingly, the ‘debunking’ article only proved the point that the media knew about the trip and deliberately decided not to tell people.

Stung by the derision for their pro government selective approach to reporting, Ireland’s mainstream media have made sure to report on this trip, but none of them report on Coveney’s hypocrisy in coming out against a lockdown protest in Cork on the day that he left.

Coveney is going to Iran for the weekend in order to take part in talks that could have been easily convened over Zoom, whatever excuses he makes.

Meanwhile, the Irish government cracked down on priests in Dublin handing out Communion this week, coordinating an extensive media campaign to bully the Archbishop of Dublin into banning his own priests and faithful from receiving the Sacrament. This comes even as coffee shops, donut stores and abortion clinics remain open. Of course, it also comes as Coveney flies to Iran for something that has nothing to do with his country.

In a derisory statement, the Department of Foreign Affairs mocked ordinary Irish people by stating:

The Department of Foreign Affairs said this weekend’s trip was taking place in full compliance with public health requirements and guidance with regard to essential travel.

This of course is a patently false, it is not essential. Unless you somehow consider Ireland to have a stake in Iran’s future and its nuclear program, which it does not.

Coveney was educated at the fee paying Jesuit run Clongowes Wood, Ireland’s most elite school. He is one of the most controversial politicians in Ireland, having a dark history of attending the secretive Bilderberg meeting, where Globalists dictate to minions like Coveney as to how they want countries to be ran. In 2014, he was confronted on camera while being groomed by infamous Globalist extremist Peter Sutherland. 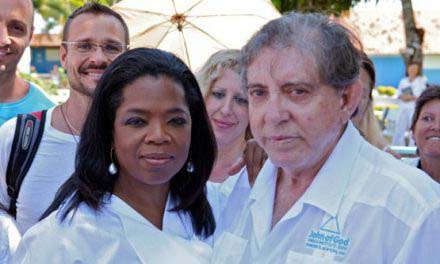