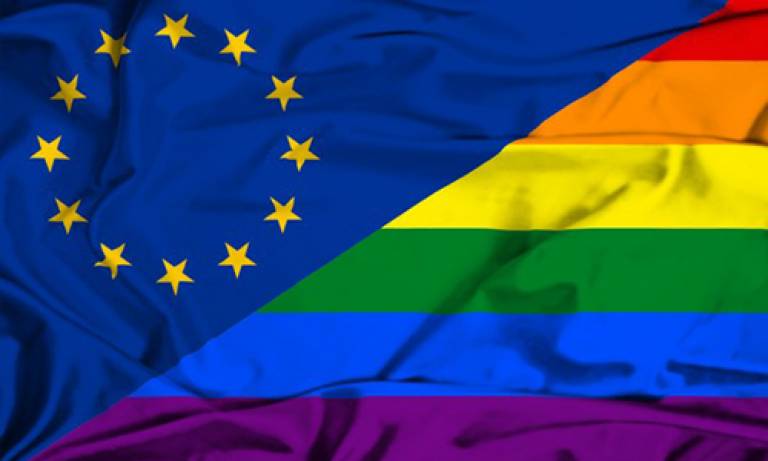 The document proposes a motion to declare the entirety of the European Union as an LGBTIQ freedom zone. It was prepared by MEPs, including Polish ones, from the European People’s Party, the socialists, Renew Europe, the Greens, and the Left.

“Combating inequality in the EU is a shared responsibility, requiring joint efforts and action at every level of government,” the resolution reads.

The document calls for the European Commission to not hesitate in using any tools available to oppose the violation of basic rights of LGBTIQ people in the EU. These tools would involve Article 7 of the Treaty of the European Union, infringement procedures, rule-of-law framework and recently adopted regulation on the protection of the EU budget in case of generalized deficiencies regarding rule of law in member states.

The document also contains entries which directly refer to Poland.

According to one of them, “the adoption of resolutions on being free from so-called LGBT ideology or ‘Regional Charters of Family Rights’ are part of a broader context of increased discrimination and attacks against the LGBTIQ community in Poland.”

The resolution is meant to be a strike against the international image of Poland to lessen its value and prestige.

The document claims that there is rising hate speech towards LGBTIQ persons from Polish public authorities and elected officials, including the President Andrzej Duda. It also claims that LGBTIQ rights defenders are arrested and LGBT marches are assaulted and forbidden.

The document refers to the EU Fundamental Rights Agency which released a report in May 2020 that concerns the rise of intolerance and violence against LGBT persons in Poland.

The resolution claims that “this shows a clear correlation between a government which shows phobia towards LGBTIQ and heightened discrimination and violence towards LGBTIQ people.”

Law and Justice (PiS) MP Arkadiusz Mularczyk said that “the resolution is meant to be a strike against the international image of Poland to lessen its value and prestige”.

“This is done through creating fake news. Some activists are doing this consciously and this is hitting the right targets politically. There are some politicians who are susceptible to this disinformation,” he said and noted that the issue of so-called “LGBT free zones” in Poland was entirely fabricated by LGBT activist Bart Staszewski who hung up ‘LGBT free zone’ signs which he made himself under the names of towns which accepted the law protecting family rights.

The document bears no mention of aggressive acts towards pro-life supporters, damage and arson of churches and monuments and LGBT protests during which police officers were attacked. 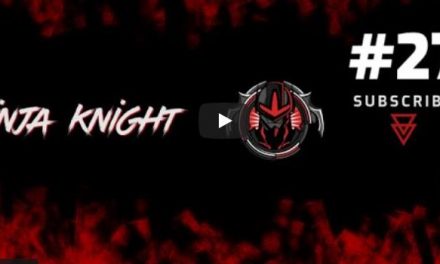 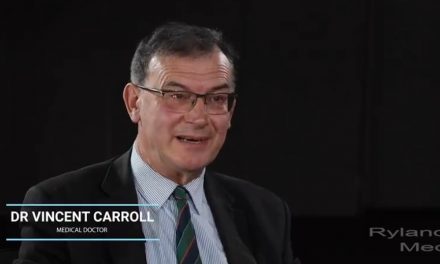 ICONOCLAST ONE TO ONE: DR VINCENT CARROLL