In a stunning act of acquiescence towards Ireland’s anti Catholic government, new Archbishop of Dublin Dermot Farrell has taken up where his predecessor left off and completely abandoned his faithful by banning Communion that is not given out at funerals or weddings.

The remarkable act comes as abortion clinics remain opened, donut shops are packed with gluttonous customers and a blind eye is turned to Mosques hosting hundreds each Friday for prayers.

In a dispiriting and demoralising statement to his already dwindling flock, Archbishop Dermot Farrell wrote:

The sacrament of Baptism must be celebrated only in exceptional circumstances, that is in danger of death.

Under current restrictions all religious services continue to take place online. In the interest of health and safety priests and parishes ought not to succumb to requests to distribute Holy Communion before or after Mass, in or outside churches. Drive-in Masses are not permitted as no gatherings of people outdoors or indoors are permitted. Holy Communion can only be distributed in the church to mourners attending a Funeral Mass, to those celebrating the Sacrament of Marriage and to the essential ministers that make celebration of Mass online possible, (e.g., Minister of the Word, Sacristan).

Arrangements for the celebration of First Holy Communion and Confirmation should not be made until Government / HSE / diocesan guidelines indicate that it is safe to do so.

Churches remain open for private prayer only. Liturgies and devotions (exposition of the blessed sacrament, rosary, stations of the cross) can take place in closed churches, online only.

This is a complete surrender to a government that has no intentions of ending the pandemic with its own efforts, like the recession of the last decade, they are hoping that the efforts of other countries will serve to absolve them of their responsibilities and to instead lift them out of the current situation. Borders are opened, media outlets are still congregating in huge numbers, the lockdown is completely arbitrary.

A priest could take a whole parish on a pilgrimage to Brazil or to South Africa for a week, hold Mass there and then return without having to quarantine.

Or a priest could serve coffee and muffins from a takeaway van outside the church.

They could even host a 12 hour long talk show sitting in close proximity to several others in a small studio, but not host 5 people in a 300 capacity church.

Everyone knows that this is ridiculous, but some seem intent to play along with the absurdity of restrictions, even if it greatly damages the souls that they have been entrusted to serve.

Evidently, both us Catholics and the faith itself appear to matter less to the Archdiocese of Dublin than Islam and the secular government do. 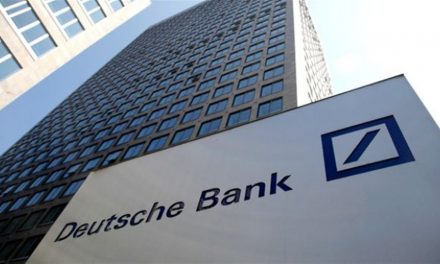 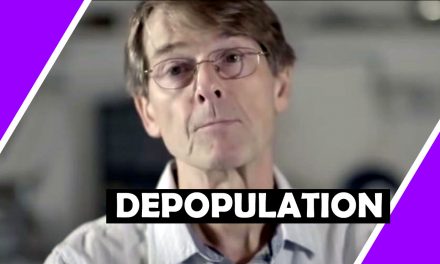 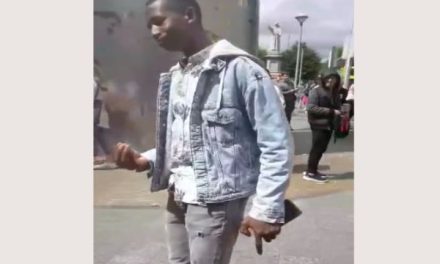