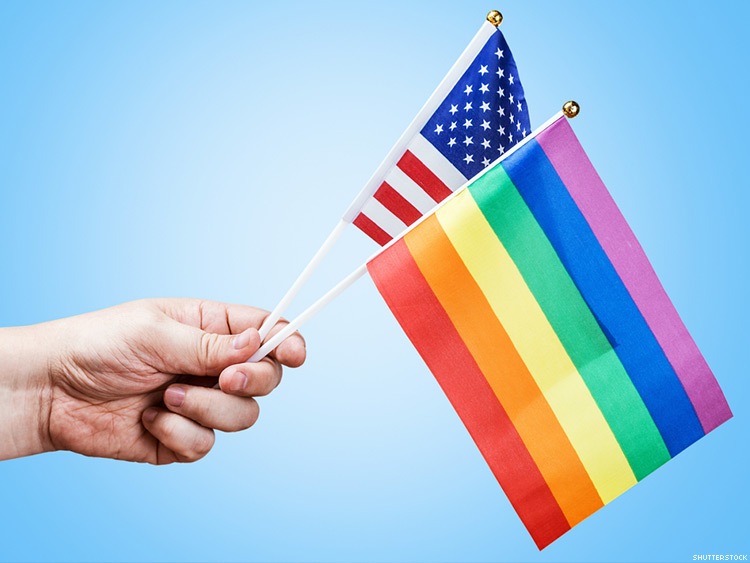 The percentage of American adults identifying themselves as LGBT has risen to 5.6%, with the shift largely driven by young people, according to a Gallup survey released Wednesday.

More than half of LGBT adults identify as bisexual, while a quarter identify as gay, almost twelve percent as lesbian, and just over eleven percent as transgender.

Daily Wire pundit Matt Walsh attributes the numbers not to natural changes or more accurate reflection of what the numbers were all along, but rather to cultural indoctrination from America’s leading media and educational institutions:

Walsh’s theory is consistent with research into the phenomenon of rapid-onset gender dysphoria (ROGD), a term coined in 2018 by Brown University behavioral scientist Lisa Littman.

According to research led by Littman and published that year in the Public Library of Science’s journal PLOS One, 87% of the teens reviewed (via questionnaires to 256 parents) belonged to a friend group characterized by some degree of “social influence” on gender, such as other gender-confused teens; and that 63% of the teens had been diagnosed with at least one mental health disorder or neurodevelopmental disability before deciding they were a different gender. 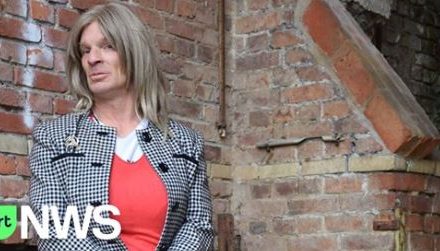 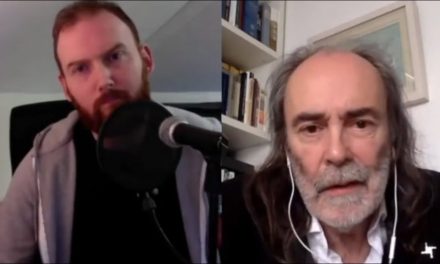 This is Tyranny by Any Name (With John Waters) 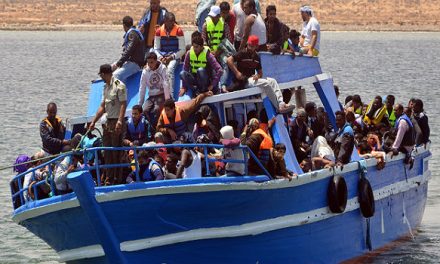