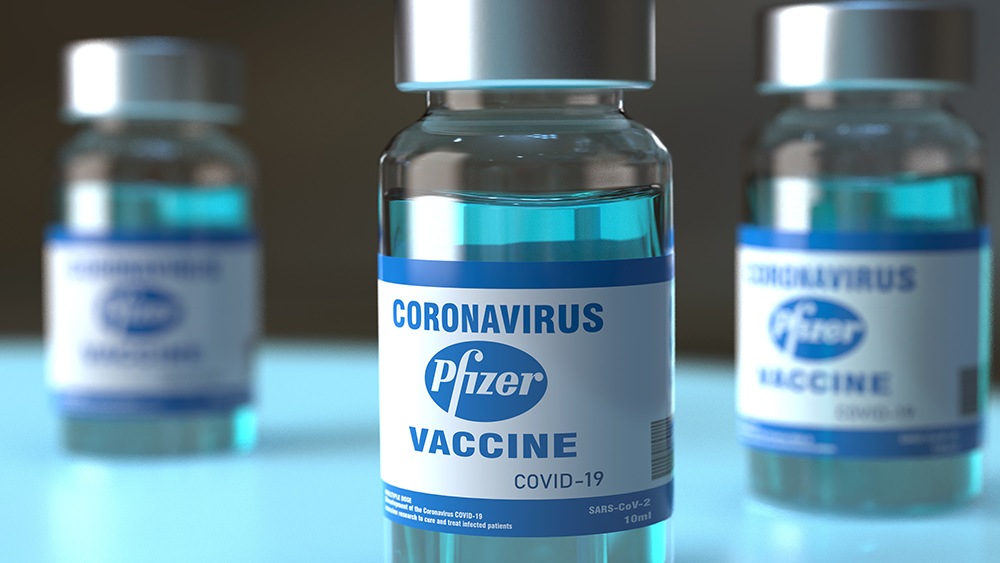 Before Pfizer’s experimental mRNA technology was globally approved as a “safe” vaccine for covid-19, the pharmaceutical juggernaut was already negotiating with governments around the world on how to deal with acute vaccine injury, vaccine-induced hospitalization and death, three inevitable and impending medical issues that would soon result from their cell-modifying experiment.

Pfizer has lobbied entire legislative bodies to indemnify vaccine makers from future vaccine injury lawsuits. In a contract with the government of Brazil, Pfizer made RANSOM demands, requiring Brazil to waive the sovereignty of its assets abroad to cover for Pfizer’s negligence. Pfizer demanded that Brazil create a guarantee fund and deposit that money in a foreign bank account to cover for all future vaccine injury liabilities. Brazil’s Health Ministry repudiated Pfizer’s demands and made them public on January 23, 2021. In the contract, Pfizer demanded that the laws of Brazil NOT be applied to Pfizer, to exempt the company from all civil liability.

Pfizer’s ransom demands were even more berserk in Argentina. Pfizer demanded that the Government of Argentina foot the bill and compensate all future civil lawsuits when the vaccine injures people. Pfizer lobbied the Argentina Parliament to pass a law in October of 2020 to ensure their protection. When the parliament wrote that Pfizer needed to pay for future negligence, Pfizer rejected the deal. The parliament ultimately acquiesced to Pfizer and defined negligence to include only vaccine distribution and delivery. Pfizer rejected this offer, too, and demanded a new decree — one that would hold the government of Argentina hostage. Pfizer demanded that Argentina purchase an international insurance policy to cover for all future civil cases against Pfizer. When Argentina agreed, Pfizer made even more demands, requiring Argentina to put their sovereign assets up as collateral. Pfizer wanted Argentina to put their bank reserves, military bases, and embassy buildings up as collateral in the deal!

Pfizer understands what’s at stake. They recently paid out $2.3 billion, after participating in the largest healthcare fraud of the century – illegally promoting certain pharmaceutical products. Their latest mRNA technology, promoted as a “safe and efficacious” vaccine, is more of the same fraud and Pfizer’s top scientists know it. The co-founder of the new Pfizer’s vaccine, Dr Ugur Sahin, confirmed that the inoculation was created in a few hours on January 25, 2020. The technology is easily mass produced and was ready to be unleashed on the world in the summer of 2020.

Vaccine makers operate ABOVE THE LAW in the US

For thirty-four years, vaccine companies have operated ABOVE THE LAW in the United States. In the early 1980s, vaccine injury was prevalent and openly discussed, with children suffering injuries from vaccines that contained tetanus and pertussis toxoids and a highly reactive adjuvant.

By 1986, a majority in Congress were still convinced that the benefits of vaccination outweighed the risks of a potential infection, even with viable treatments at hand. In order to maintain vaccine supply and prevent the bankruptcy and criminal prosecution of vaccine companies, Congress passed the 1986 National Childhood Vaccine Injury Act.

This new law, signed by former President Ronald Reagan, granted vaccine companies immunity from prosecution when their products injured or killed people. As part of the tradeoff, the Department of Health and Human Services was required to study the safety of vaccines and improve vaccine science, with a report to Congress every two years; however, these studies DID NOT take place over the past thirty-four years, as confirmed by a revolutionary lawsuit filed by the Informed Consent Action (ICAN).

By turning a blind eye toward vaccine injury, Congress and the regulatory agencies gave vaccine companies an open door to push new vaccines into the arms of children and adults. If an individual is injured or dies from a vaccine, the vaccine maker is not liable; instead, the US federal government defends the vaccine in a special vaccine court that pays out damages only to select victims. Many cases are litigated for years before a settlement is reached, while countless other injuries are ignored. In the first three months of 2020, $57 million was paid out to families suffering from vaccine injury.

Vaccine makers’ legal immunity helped create the CDC’s ever-expanding vaccine schedule which quickly made future generations vaccine-dependent, inundating children with upwards of 56 vaccine doses by the turn of the century. Today, vaccine companies lobby state government officials to take away any personal exemptions to vaccination, bullying parents to comply with a long list of vaccines in order to enroll their children in a public school. Now vaccine makers are working with the airline industry, concert venues and entire governments to enforce a Vaccine Passport on everyone. The coercion, force, fraud and criminal demands of vaccine companies is one of the greatest threats to health, liberty and human rights in the 21st century. 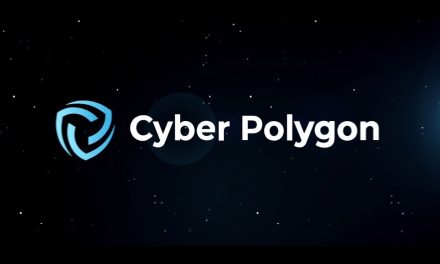 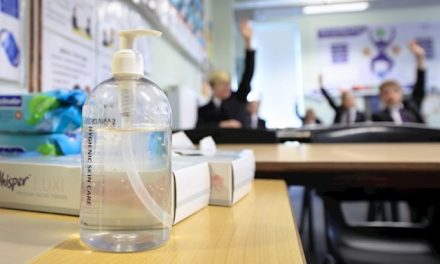