by David McLoone – Humans Are Free

Sister Aileen Bankemper, prioress of the Benedictine Sisters of St. Walburg, noted that the monastery was completely locked down, with no movement of people into or out of the premises for some time prior to having the sisters vaccinated:

“We [the Benedictine community] were shocked to have so many [COVID-19] cases since we were being extremely careful, not going out, and not having visitors since the beginning of the pandemic,” Fox19 NOW reported. She even claimed that the sisters “redoubled our efforts after the [Christmas] holiday surge.”

Sister Aileen confirmed in a Facebook post, “Twenty-eight sisters tested positive for COVID-19,” following the jab. “The majority of them were able to get the monoclonal antibodies [antibody infusions] through St. Elizabeth’s Senior Services. Their symptoms are being managed pretty well,” she added.

Two of their members, however, Sister Charles Wolking and Sister Rita Biltz, quickly deteriorated, dying on February 3, two days after receiving their COVID jabs. Neither had expressed symptoms nor had tested positive for the virus prior to taking the vaccine.

Sub-Prioress Sister Nancy Kordenbrok told WKRC that “[b]oth of them were elderly and had some health issues and were not able to compete with COVID.”

At the time, a third sister, Margaret Mary Gough, was admitted to ICU at St. Elizabeth Fort Thomas Hospital with respiratory problems after testing positive for COVID-19 following her first dose of the vaccine.

Sister Nancy initially expressed hope that Sister Margaret Mary was recovering, saying that she is “[c]urrently in ICU, but we think she will be moved from there. She’s doing so much better. She had serious respiratory issues.”

But yesterday, through the monastery’s official Facebook page, she too was confirmed to have died, on February 10, “from complications of the COVID virus.”

One other sister recovered in ICU and was able to return to the monastery.

In an apparent attempt to quell fears about the dangers of the vaccine, Dr. Steven Feagins, the Hamilton County public health director, explained that strong side-effects are “actually way more common than you might think.” (…)

Since the launch of the Pfizer-BioNTech COVID-19 vaccine, the latest data from the Centers for Disease Control and Prevention’s (CDC) Vaccine Adverse Event Reporting System (VAERS) has recorded a total of 929 deaths from December 15, 2020, up to February 12, 2021, accounting for almost 6% of 15,923 adverse events on the system’s report. 1,869 people were hospitalized, 616 of whom were considered to have suffered a life-threatening reaction. 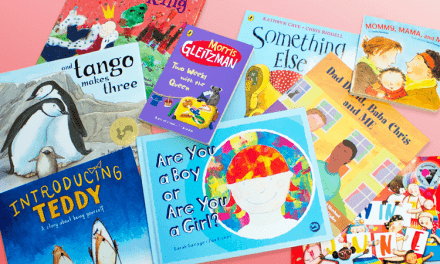 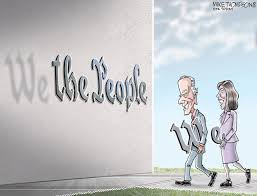