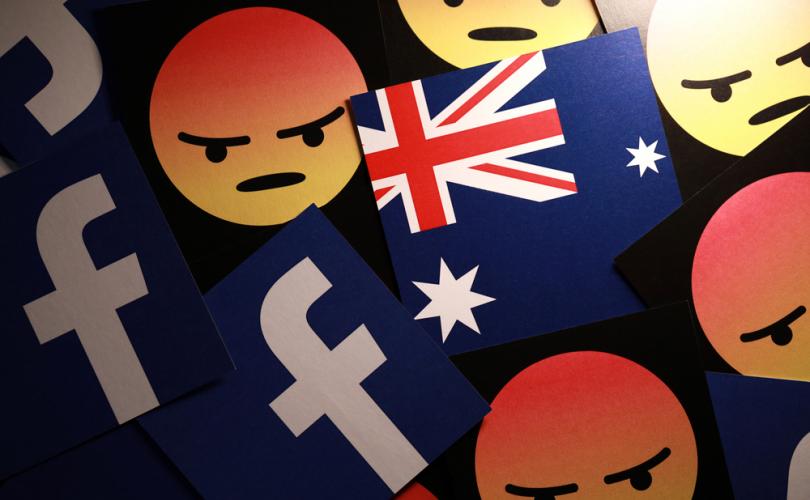 Tech companies would be forced to share some of the profits they make from advertising those news sites, according to the bill.

Facebook has banned Australians from accessing or sharing any news on its platform, as well as preventing users worldwide from accessing Australian news. The move by the social media giant is due to a dispute over proposed new laws.

On February 17, Facebook blocked Australians from either seeing or sharing news on the platform, and additionally blocked users around the world from seeing Australian-based news outlet’s posts. The ban was so widespread that it even affected a number of official government pages, charity pages, the opposition leader for Western Australia, as well as pages for various state departments of health.

Facebook even blocked its own page in the country, in a move which was described as highlighting the irony of the situation.

The latest development in the ongoing dispute between the Australian authorities and Facebook is an act of retaliation in view of a bill introduced last year which would regulate the money social media companies can make. Under the terms of the code, Facebook and Google would have to draw up contracts and pay Australian news media sites which use the platforms.

The tech companies would be forced to share some of the profits they make from advertising those news sites, and if the tech giants were found to be in breach of the code, they could be fined up to AU$10 million (almost US$8 million).

Australia’s Treasurer Josh Frydenburg, from whose department the bill originated, previously wrote in The Australian that it was “only fair that the search ­engines and social media giants pay for the original news content that they use to drive traffic to their sites.”

Frydenburg stated that for “every $100 spent by advertisers in Australia on online advertising, excluding classifieds, $47 goes to Google, $24 to Facebook and $29 to other participants.”

The proposed bill was approved at its third reading by the Australian House of Representatives on February 17, and has now to pass through the Senate, where it is expected to be approved.

Responding to Facebook’s move, Australian Prime Minister Scott Morrison issued a statement, saying that Facebook had moved “to unfriend Australia today,” accusing the company of “cutting off essential information services on health and emergency services,” in actions that “were as arrogant as they were disappointing.”

In a press conference the day after the Facebook news bans, Frydenburg dubbed the Big Tech company’s move as “wrong … unnecessary … heavy-handed,” adding that it was “completely unrelated to the media code, which is yet to pass through the Senate.”

However, Facebook’s director for Australia and New Zealand William Easton attacked the proposed bill, saying it “fundamentally misunderstands the relationship between our platform and publishers who use it to share news content.” Easton claimed that Facebook was being forced to comply with the law, or cease allowing news on the social media site: “With a heavy heart, we are choosing the latter.”

Some of the Facebook pages originally banned, relating to official government accounts and charities, have since been restored, and Frydenburg stated he had a “constructive” conversation Thursday morning with Facebook founder and CEO Mark Zuckerberg. Frydenburg also revealed that Zuckerberg had given the treasurer no indication of Facebook’s possible move to ban pages when they had last spoken a few days earlier.

However, Facebook’s ban on news sites has caused outrage across the world, and the number of calls to abandon the site has rapidly grown. Western Australia’s premier Mark McGowan said that Facebook was “behaving like a North Korean dictator.”

Meanwhile, the Australia director of Human Rights Watch (HRW) declared, “It’s not only news sites, but health department pages that share essential COVID-19 updates, emergency services and small Indigenous community pages are affected. This is an alarming and dangerous turn of events. Cutting off access to vital information to an entire country in the dead of the night is unconscionable. Mark Zuckerberg has publicly stated that he doesn’t think it’s right for a private company to censor the news and Human Rights Watch agrees.”

A New York Post op-ed stated, “The extent of Facebook’s power allows it to threaten a country’s government by holding hostage massive amounts of its social infrastructure. What we are witnessing is hardly a contractual dispute, but a power struggle between a sovereign self-government and a private corporation so dominant it exists as a hegemon in its own right.” 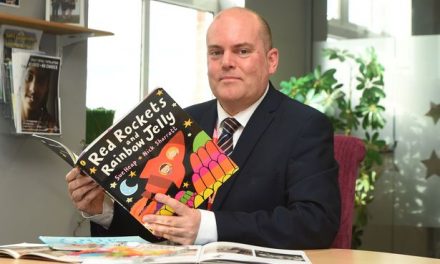 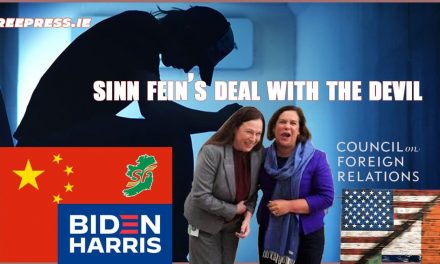