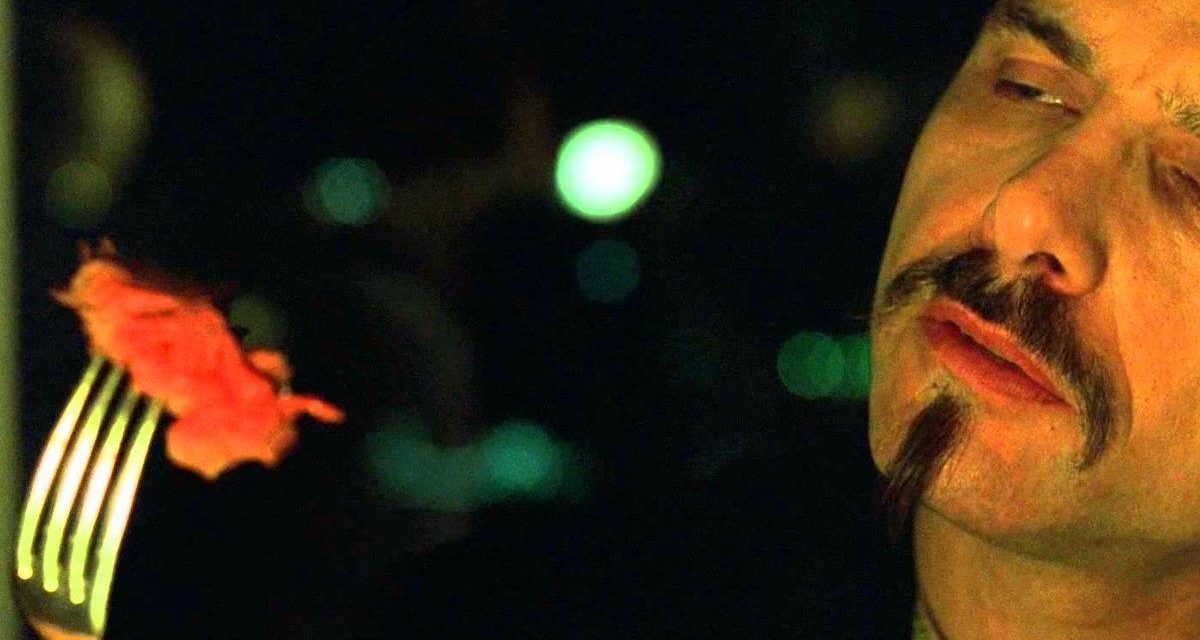 Microsoft founder Bill Gates is pushing drastic and ‘fundamental’ changes to the economy in order to immediately halt the release of greenhouse gasses – primarily carbon dioxide – and ‘go to zero’ in order to save the planet from long-prognosticated (and consistently wrong) environmental disaster.

Changes we’ll need to make in order to realize Gates’ vision include:

And since producing plants to make fake meat emits gases as well, Gates has backed a company which uses fungus to make sausage and yogurt, which the billionaire calls “pretty amazing.”

When you say fungi, do you mean like mushroom or a microbe?” askedAnderson Cooper in a recent “60 Minutes” interview to promote Gates’ new book, “How to Avoid a Climate Disaster.”

“It’s a microbe,” replied Gates, adding”The microbe was discovered in the ground in a geyser in Yellowstone National Park. Without soil or fertilizer it can be grown to produce this nutritional protein — that can then be turned into a variety of foods with a small carbon footprint.”

(Speaking of which, it appears that we’re already rounding the corner on C02 emissions)

Gates isn’t just looking to cut future carbon emissions, he is also investing in direct air capture, an experimental process to remove existing CO2 from the atmosphere. Some companies are  now using these giant fans to capture CO2 directly out of the air, Gates has become one of the world’s largest funders of this kind of technology.

But of all his green investments, Gates has spent the most time and money pursuing a breakthrough in nuclear energy — arguing it’s key to a zero carbon future.

He says he’s a big believer in wind and solar and thinks it can one day provide up to 80% of the country’s electricity, but Gates insists unless we discover an effective way to store and ship wind and solar energy, nuclear power will likely have to do the rest. Energy from nuclear plants can be stored so it’s available when the sun isn’t shining and the wind isn’t blowing.

Gates also admits he’s a hypocrite – telling Cooper “I probably have one of the highest greenhouse gas footprints of anyone on the planet,” adding “my personal flying alone is gigantic.”

He’s atoning for his climate sins by purchasing plant-based aviation fuel, switching to an electric car, using solar panels, and buying carbon credits to the tune of $7 million per year.

Bill Gates has been lauded as the man to “save the world” and help the planet reach zero carbon emissions in a new report by Wired Magazine, despite such standards not being reflected in the billionaire philanthropist’s own lifestyle.

The article investigates how Gates plans to achieve a “zero carbon” world and promotes his new book which argues “it’s time we make real societal, economic and logistic changes to our way of life to avoid disaster.”

According to Gates, the planet needs to reach zero carbon emissions in order to “avoid catastrophe

Gates’ efforts to reduce CO2 emissions may have an environmentalist sheen, but that goal also risks reducing living standards in the west, something that Gates isn’t likely to embrace for himself.

As we previously highlighted, while Americans are being told that the dream of owning private property is over under a future ‘Great Reset’, Gates and other billionaires have been buying up huge amounts of farmland.

Gates is now the biggest owner of farmland in America, according to a Forbes report.

While the mainstream media continues to champion Gates’ influence, he has received harsh criticism elsewhere.

Kennedy warns that, “To cloak his dystopian plans for humanity in benign intentions, Gates has expropriated the rhetoric of “sustainability,” “biodiversity,” “good stewardship” and “climate.”

He also accused Gates of attempting to monopolise and dominate global food production, labeling it “a dark form of philanthrocapitalism based on biopiracy and corporate biopiracy.”

Kennedy was subsequently banned by Instagram after his report was published.

As we highlighted earlier, pro-Gates messaging has also found its way into children’s television programming.

Does Gates have a plan to force the rest of the world to adopt his vision? 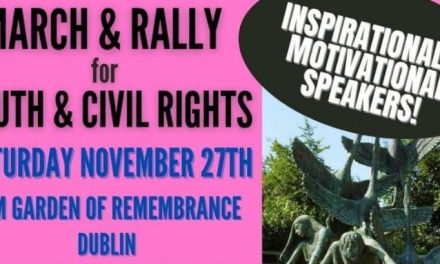 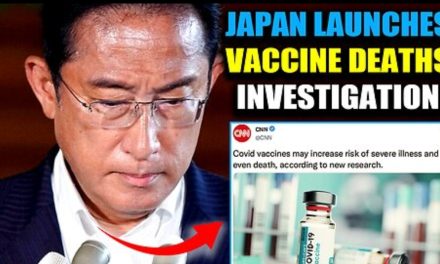