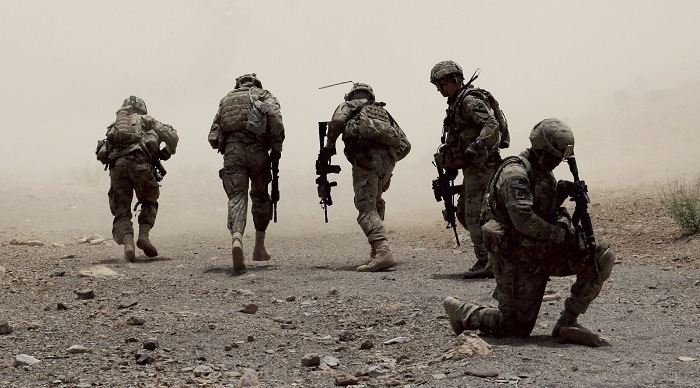 The United States is returning to a level of activity in the Middle East unseen in nearly 4 years. This development has become obvious over the weeks since Joe Biden became US President, firstly with a large deployment into Syria, and subsequently with smaller ones.

On February 9th, the Pentagon said that it was no longer in Syria to protect and exploit oil fields.

It is now back to hunting ISIS. Back to the square one of 2014 and the Obama era. ISIS somehow obliged by ramping up their activities throughout Syria.

It is a mystery that they were able to make such a sharp and sudden resurgence. It should also be noted that the Kurdish-led Syrian Democratic Forces allegedly have about 10,000 ISIS terrorists imprisoned.

This statement of intent denotes a massive shift in posture for the US.  When defending the oil fields the US troops were mostly static, when hunting ISIS they can, once again, roam around and carry out various operations.

It appears likely that Idlib is now also in focus – US combat drones were observed surveying Greater Idlib. Idlib is a mixed bag – it has Turkish troops, Russians, the Syrian Arab Army along with terrorists and the moderate opposition, although confusing these two groups can be forgiven. The newest, future, US ally is there – the soon-to-be-rebranded Hay’at Tahrir al-Sham.

An indication of expected escalations and attacks are the Russian and Syrian military drills being carried out near Aleppo during effective wartime. Russia, separately, carried out a naval drill near Tartus.

And, as if by design, long-range missiles attempted to strike Russia’s forces at the Hmeimim Air Base. Drones occasionally attempt to infiltrate its airspace, but missiles are a rare sight.

Meanwhile in Western Daraa, the rebel leaders submitted to Damascus, likely fearing the upcoming chaos and wanting to choose a side.

Finally, the Biden administration is also working to secure Israeli support. The State Department said it doesn’t endorse Trump’s recognition of Israeli sovereignty over the Golan Heights, but doesn’t oppose it. It also provided a $9bn weapon sale as consolation. Tel Aviv is likely to use these weapons to counter its nemesis – Iran. It does so by targeting alleged Iranian interests in Syria.

Syria remains the lynchpin of US Middle East policy but the US posture in Iraq and Afghanistan has also changed. Withdrawing from the region is now out of the question – ISIS is making a resurgence, and there are other groups targeting American forces and convoys.

In Afghanistan, specifically, if the withdrawal does not move forward, the Taliban are also likely to begin targeting the US again.

The democrats are back in control and back to spreading democracy in the Middle East. 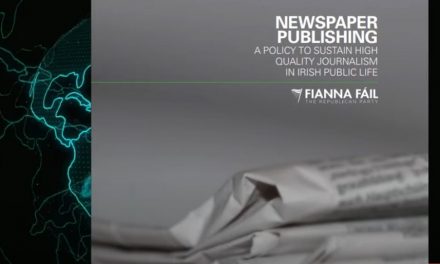 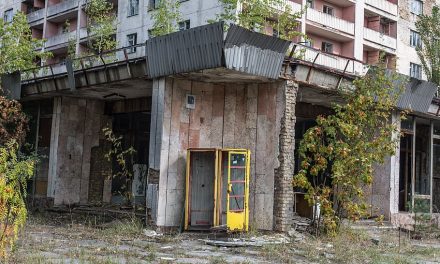 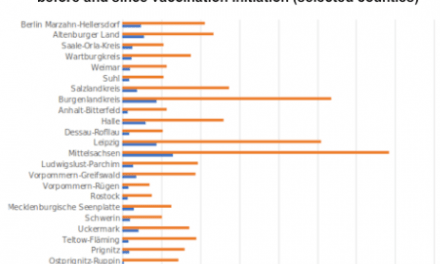