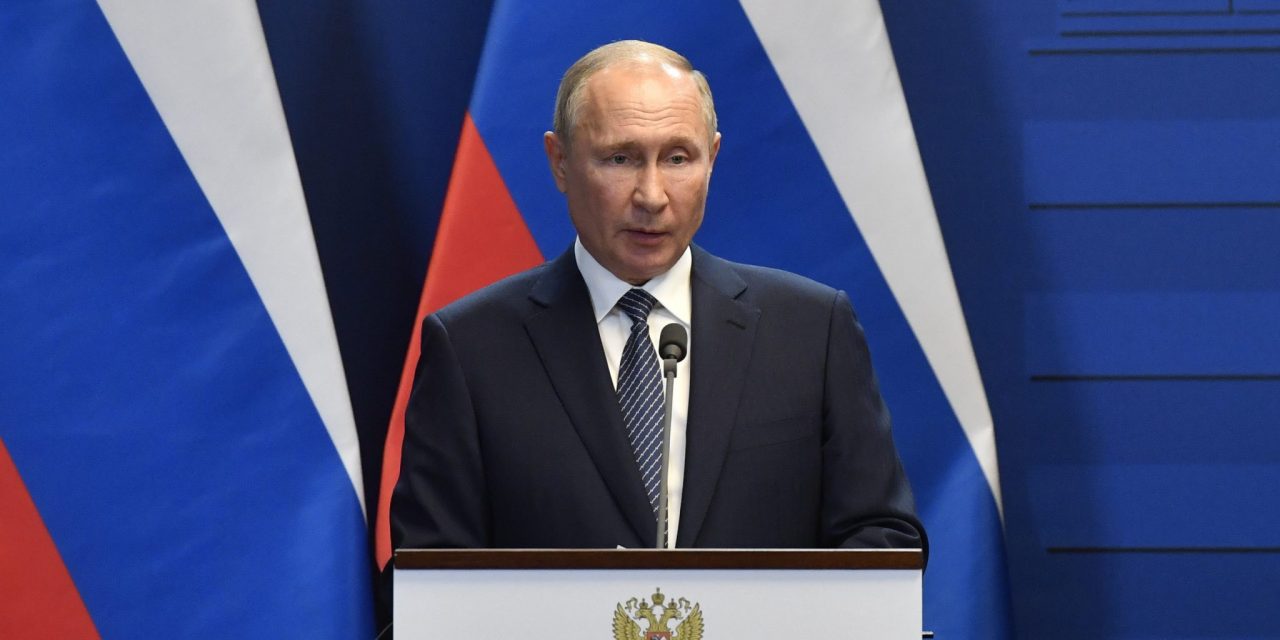 It would have been easy to miss given everything going on.  In fact, I almost did, and this speech sits at the intersection of nearly all of my areas of intense study.

The annual World Economic Forum took place last week via teleconference, what I’m calling Virtual Davos, and at this year’s event, of course, the signature topic was their project called the Great Reset.

But if the WEF was so intent on presenting the best face for the Great Reset to the world it wouldn’t have invited either Chinese Premier Xi Jinping or, more importantly, Russian President Vladimir Putin.

And it was Putin’s speech that brought down the house of cards that is the agenda of the WEF.

The last time someone walked into a major international forum and issued such a scathing critique of the current geopolitical landscape was Putin’s speech to the United Nations on September 29th, 2015, two days before he sent a small contingency of Russian air support to Syria.

There he excoriated not only the U.N. by name but most importantly the U.S. and its NATO allies by inference asking the most salient question, “Do you understand what you have done?” having unleashed chaos in an already chaotic part of the world?

As important as that speech was it was Putin’s actions after that which defined the current era of geopolitical chess across the Eurasian continent.   Syria became the nexus around which the resistance to the “ISIS is invincible” narrative unraveled

And the mystery of who was behind ISIS, namely the Obama administration, was revealed to anyone paying attention.

President Trump may have taken credit for beating ISIS, but it was mostly Putin and Russia’s forces retaking the Western part of Syria which allowed that to happen, while our globalist generals, like James Mattis, did as much damage to Syria itself and as little to ISIS as possible, hoping to use them again another day.

And regardless of whether you agree or disagree with the U.S.’s policy in Syria, which I most definitely do not, it is hard to argue that Russia’s intervention there fundamentally changed the regional politics and conflicts for the foreseeable future.

It was the beginning of the voluntary disconnection of China, Russia and Iran from the West.

For standing athwart U.S. and European designs on consolidating power in the Middle East, Russia has been vilified in the West in ways that make the indoctrination I received as a kid growing up in the Cold War look like vacation advertisements for spending the summer in Crimea.

But it is that strength of purpose and character that has defined Putin’s two decades in power. He’s done wonders in rebuilding Russia.

He’s made many mistakes, mostly by first trusting American Presidents and second by underestimating just how arrogant and rapacious the leadership in Europe is.

That said, he’s now reached his limit, especially with Europe, and he’s set a firmly independent path for Russia regardless of the short-term costs.

And that’s why his speech at the World Economic Forum was so important.

Putin hadn’t spoken there for nearly a decade.  In a time when WEF-controlled puppets dominate positions of power in Europe, the U.K., Canada and now the U.S., Putin walked into Virtual Davos and dumped his coffee on the carpet.

In terms I can only describe as unfailingly polite, Putin told Klaus Schwab and the WEF that their entire idea of the Great Reset is not only doomed to failure but runs counter to everything modern leadership should be pursuing.

Putin literally laughed at the idea of the Fourth Industrial Revolution – Schwab’s idea of a planned society through AI, robots and the merging of man and machine.

He flat-out told them their policies driving the middle class to the brink of extinction over the COVID-19 pandemic will further increase social and political unrest while also ensuring wealth inequality gets worse.

Putin’s no flower-throwing libertarian or anything, but his critique of the hyper-financialized post-Soviet era is accurate.

The era dominated by central banking and the continued merging of state and corporate powers has increased wealth inequality across the U.S. and Europe, benefiting millions while extracting the wealth of billions.

Listening to Putin was like listening to a cross between Pat Buchanan and the late Walter Williams.  According to him the neoliberal ideal of “invite the world/invade the world” has destroyed the cultural ties within countries while hollowing out their economic prospects.  Putin criticized zero-bound interest rates, QE, tariffs and sanctions as political weapons.

But the targets of those weapons, while nominally pointed at his Russia, were really the West’s own engines of vitality, as the middle classes have seen their wages stagnate, and access to education, medical care, and the courts to redress grievances fall dramatically.

Russia is a country on the rise, so is China.  Once their ties are embedded deeply enough to stabilize its economy, so too will Iran rise.

Together they will lead the central Asian landmass out of the nineteenth-century quagmire that exists thanks to British and American intervention in the region.  Putin’s speech made it clear that Russia is committed to the process of finding solutions to all people benefiting from the future, not just a few thousand holier-than-thou oligarchs in Europe.

He gave lip service, like Putin, to climate change and carbon neutrality, focusing instead on pollution and sustainability.

Together they basically told the WEF to stuff the Great Reset back into the hole in which it was conceived.

I’ve followed Putin closely for nearly a decade now.  I got the feeling that if he was speaking to a college-level political science class and not a convocation of some of the most powerful people in the world he would been laughed in their faces.

But, unfortunately, he understands better than any of us having been the object of their aggression for so long, he had to treat them seriously as their grasp of reality and connectedness to the people they ruled was nearly severed.

At the end of his planned remarks, Klaus Schwab asked Putin about Russia’s troubled relationship with Europe and could it be fixed.  Putin pulled no punches.

If we can rise above these problems of the past and get rid of these phobias, then we will certainly enjoy a positive stage in our relations.

We are ready for this, we want this, and we will strive to make this happen. But love is impossible if it is declared only by one side. It must be mutual.

I don’t get the sense from anything I’ve seen from the Biden Administration or the European Commission in Brussels that anyone heard a word he said. 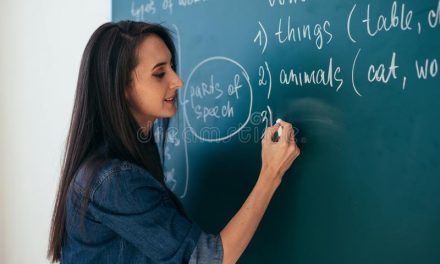 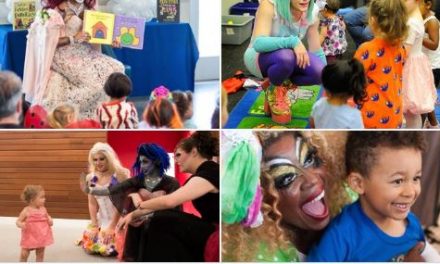