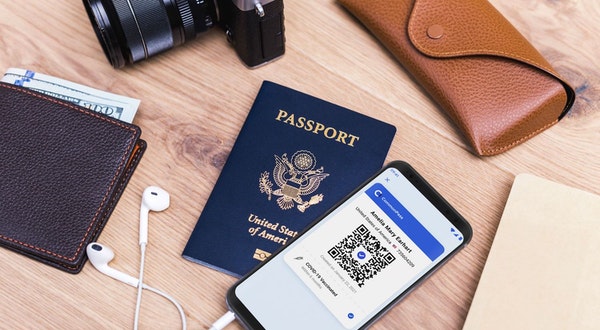 “Public discussion” has centered around the idea of a “vaccine passport” or “immunity passport” or the general blockade and sanctioning of anyone not willing to take the jab.

Life cannot return to normal until there is a vaccine for COVID 19.

At least, that is what governments, corporations, and their mainstream propaganda media outlets have been incessantly arguing. Interestingly, the development of that vaccine was “warp speed,” allegedly at the behest of the Trump administration.

“Warp speed” also took place in other countries like the UK, where shots have been administered. This information has caused some to question whether the vaccine was ready long before the announcement was made or, indeed, before the pandemic ever began.

They tried to warn us about mandated vaccines

Years ago, “conspiracy theorists” were ridiculed for warning of a system in which vaccines would be required to access normal aspects of life. Today, however, government officials and MSM are now openly discussing the very same system.

In case you have been living under a rock for the past several weeks, here are several instances where the “public discussion” has centered around the idea of a “vaccine passport” or “immunity passport” or the general blockade and sanctioning of anyone not willing to take the jab.

Chief Medical Officer of Health for Ontario Dr. David Williams recently stated that individuals who refuse the COVID-19 vaccination might “face some limits.” Some of the “limits” he suggested included not being able to enter a hospital or nursing home without showing proof of having been vaccinated without personal protective equipment.

Welcome to the new normal: Vaccine Passports and Health Passes

For the moment, vaccine passports are mainly intended for international travel. However, their use can be extended to many other areas of life. Vaccine passports in the form of free mobile apps in which a traveler (or event goer, employee, or shopper) uploads their COVID-19 test results or vaccination status.

There are currently two existing vaccine passports options, one being operational in the United States right now.

Vaccination tickets: the future of concert and event-goers

Ticketmaster announced that it is exploring the possibility of requiring proof of vaccination for ticket purchases and entrance to events. An article published on Billboard stated:

Ticketmaster has been working on a framework for post-pandemic fan safety that uses smartphones to verify fans’ vaccination status or whether they’ve tested negative for the coronavirus within a 24 to 72-hour window.

If the vaccination tickets are approved, how would it work?

The Billboard article gives further details about what people will have to do to attend concerts and other events.

Different states will have different requirements

The primary role of health pass companies will be to collect data from testing and medical providers and deliver status updates to partner companies. This would be done in a secure, encrypted way that complies with the Health Insurance Portability and Accountability Act (HIPAA).

For individuals financially privileged enough to afford to buy the ever-more expensive tickets from the Ticketmaster’s monopoly, the world will have taken a giant step forward into the “new normal.”

From CNN:  Australia’s national carrier Qantas will require future international travelers to provide proof of vaccination against Covid-19 before flying.

The airline’s CEO Alan Joyce said in an interview with CNN affiliate Nine News on Monday that the move would be a “necessity” when coronavirus vaccines are readily available.

Joyce said the airline was looking at changing its terms and conditions to “ask people to have a vaccination before they get on the aircraft.”

“Whether you need that domestically, we will have to see what happens with Covid-19 in the market. But certainly, for international visitors coming out and people leaving the country, we think that’s a necessity,” the Qantas chief said.

While Qantas is the first airline to indicate that Covid-19 vaccinations would be a must before travel, others may soon require this as well.

Researchers suspect these new “passports” will quickly be extended to employment, education, and even buying food.

Judging by the behaviors of those around us, all of those concerns are entirely legitimate. 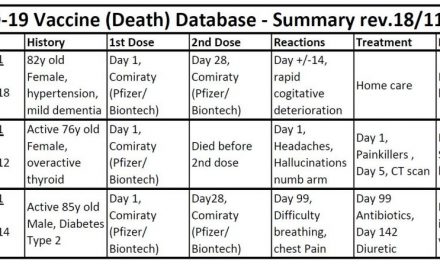 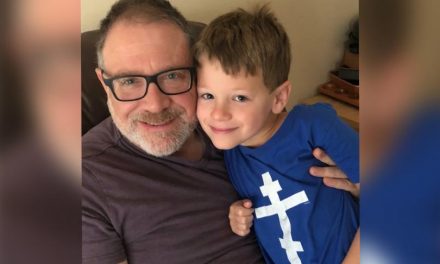 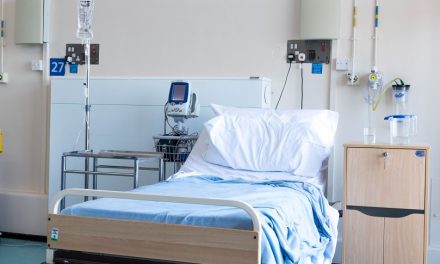