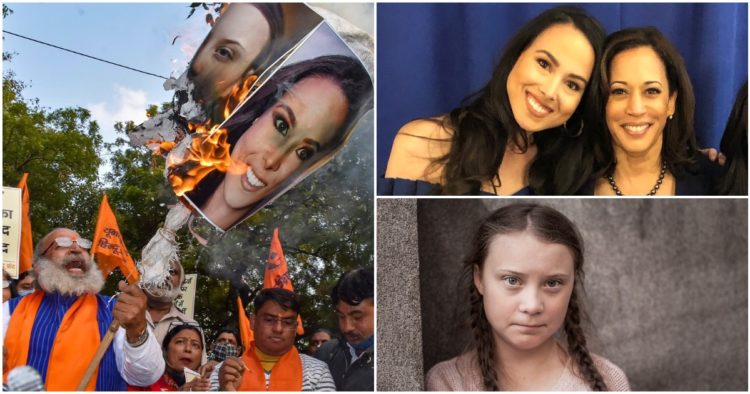 Meena Harris was a vocal advocate for the violent Indian farm protests, which are also backed by Islamists and communists.

The nationalist United Hindu Front, which supports the government of India, burned images of Harris and Thunberg after they vocally promoted the violent protest movement on Twitter.

Harris had falsely claimed “democracy is under assault” in India, after the democratically-elected conservative government of India attempted to pass agricultural reform legislation.

“Weird to see a photo of yourself burned by an extremist mob,” wrote Harris, who is descended from Indians. “Imagine what they would do if we lived in India.”

She compared the agricultural bill to the storming of the Capitol on January 6, and described the two situations as “related”, before claiming that there was “paramilitary violence” in India against left-wing, anti-government protesters.

On her part, Thunberg stated that she stands “in solidarity” with the protests, which have devolved into rioting in recent weeks. 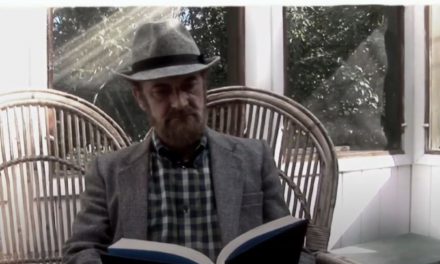 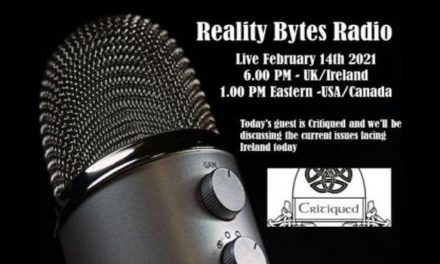 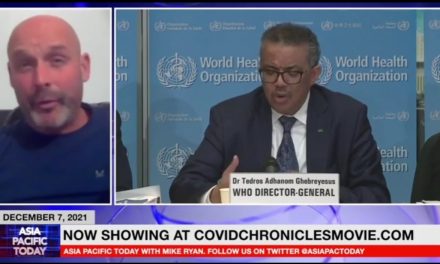