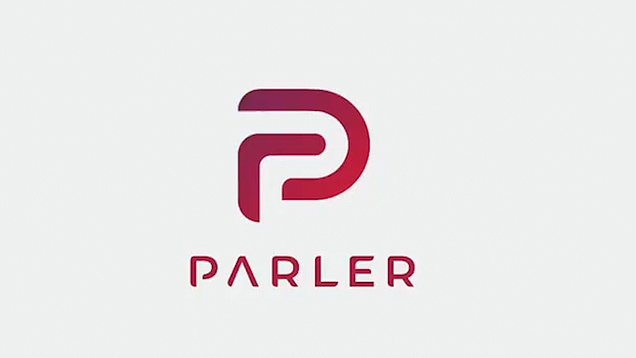 Conservative activist Dan Bongino says Parler, the Twitter alternative that appealed to pro-life conservatives, will be back online as early as Monday. Parler went offline after liberal executives at Amazon took their servers offline, prompting the social media platform to file a lawsuit against the Big Tech giant.

Bongino, co-owner of Parler, told “Hannity” Thursday night that Parler may be up and running by Monday of next week.

“Here’s what really happened. We were the ones, in fact, fighting to get Parler back up. There was some really bad decisions made from people on the inside, and listen, this isn’t us airing dirty laundry. This is protecting a company that is absolutely committed to free speech, that I put the last year of my life into. Do you actually believe that someone else was on the side of free speech?”

“There were two separate visions for the company,” Bongino added. “The relationship with Parler and the CEO did not work out because the CEO’s vision was not ours. Everybody clear on that? Our vision was crystal clear. We needed to get up and fight back, some terrible decisions were made in the past that led to this. That led to us getting put down by Amazon and others.”

But Apple and Google both banned Parler from their stores and Amazon dropped Parler as a customer. Parler had been purchasing server space from Amazon and the web site went down completely after Amazon summarily dumped them because it allows free speech to flourish even if it supports President Trump and concerns over election fraud.

Parler was the number one app on Google at the time the company banned it.

Other social media alternatives like Gab, Clouthub and MeWe have picked up millions of users in the wake of Facebook and Twitter’s censorship. 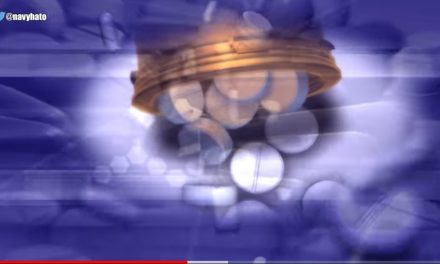 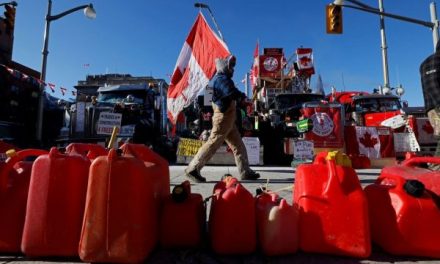