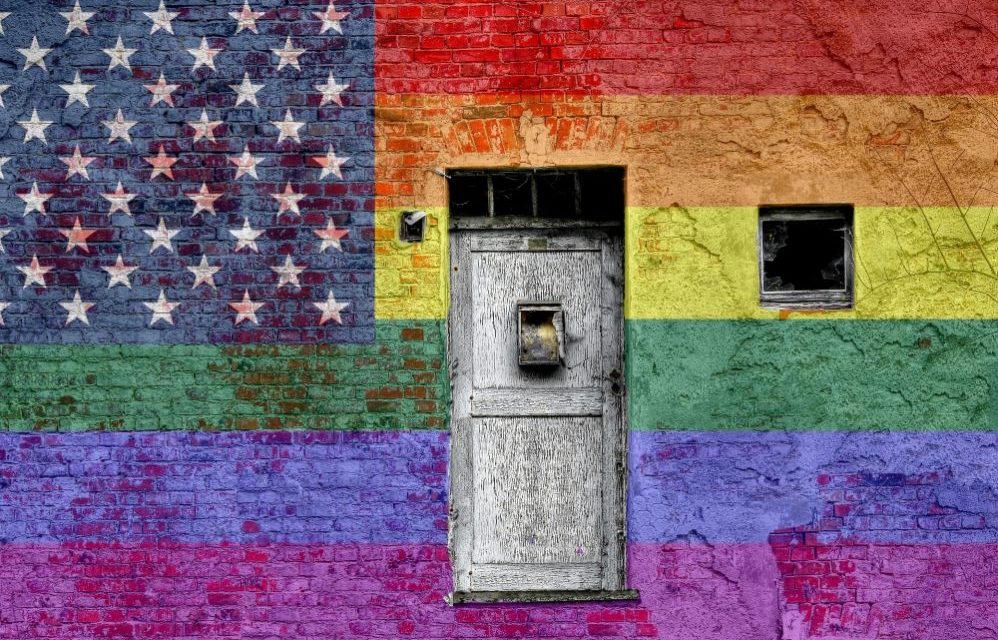 As the new Biden administration sets to work reorienting federal government policy toward transgender accomodation, Big Tech is ramping up its suppression of content that dissents from the new LGBT orthodoxy.

On January 19, Americans for Truth about Homosexuality (AFTAH) founder Peter LaBarbera tweeted, “When society reaches the point where you’re deemed anathema if you simply point out that a man can’t really become a ‘woman,’ and vice versa, then is it safe to say that—unless there’s a popular revolt against this nonsense—we’re toast? #TransInsanity #RachelLevine”

LaBarbera was referring to “Rachel” Levine, Pennsylvania’s former secretary of health and President Joe Biden’s pick for assistant secretary of the federal Department of Health and Human Services (HHS). Levine’s status as a man who “identifies” as a woman has drawn criticism from conservatives who argue that his rejection of the science of biological sex is disqualifying for a reliable health authority.

In a message provided to LifeSiteNews by LaBarbera, Twitter suspended him over the tweet, which supposedly violated the platform’s “rules against hateful conduct.”

“You may not promote violence against, threaten, or harass other people on the basis of race, ethnicity, national origin, sexual orientation, gender, gender identity, religious affiliation, age, disability, or serious disease,” the message said, without explaining how the tweet committed any of those offenses.

Twitter recently locked LifeSite out of our accounts and suspended Focus on the Family’s The Daily Citizen for similar tweets about Levine.

“Isn’t it ironic that the institutionalized acceptance of sex (gender) confusion — men who believe they can become women — is going to be the final blow that leads to the online ‘erasure’ of so many Christians and conservatives?” asked LaBarbera, who noted that he expects to be permanently banned from Twitter, as this was his third suspension. 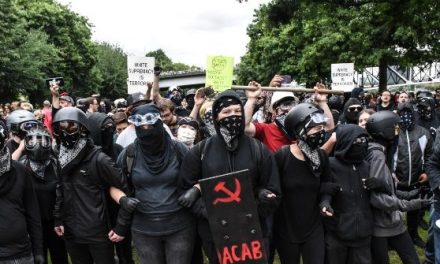 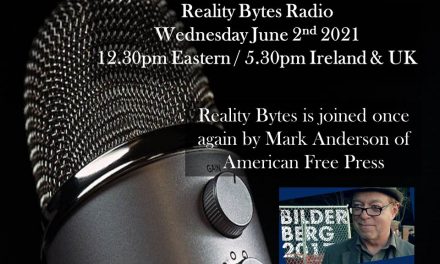 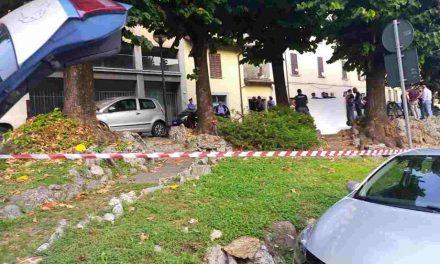