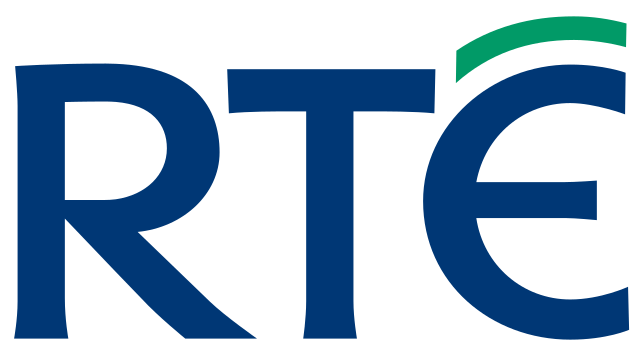 It genuinely hurts modern secular Ireland to know that a medieval Catholic woman was given more power within the Catholic Church than they give to any of their subjects.

Likewise, it hurts them to know that she had the faith, loved her country and despised paganism.

Yet, it is hard for them to let go of something like St. Brigid’s Day, as nobody wants to celebrate a Mary Robinson Day or a Mary McAleese Day instead.

For a while now we have been raising awareness about the efforts of an astro turf group called Herstory to bring about a neo pagan mockery of the story of Saint Brigid by advocating for a ‘Brigid’s Day’ National Holiday that honours ‘Brigid’ a generic term for some weird mix of the pagan goddess of the same name and Saint Brigid. Herstory advocates that this date honours not Brigid the Catholic, but Bridget the ‘abortionist’ and ‘lesbian’.

The Herstory Light Show showcases artworks created in honour of the Mother & Baby Homes victims; COVID heroines and heroes, Black Lives Matter, ‘Women who have Arrived’, and Brigids of the World.

The bizarre photography collection showed some gauche and graphic images of women.

In an address on Fine Gael’s social media, politician Martin Heydon promoted the same campaign that Herstory were working towards. He echoes their talking points that Brigid was ‘ahead of our time’ in valuing both men and women, which was not ahead of her time that’s what the early Medieval Period was like for Catholics. He also conflates Brigid of pagan times with the Brigid who was Christian and got people to convert away from Christianity. It’s like conflating Saint Patrick and Patrice Lumumba.

RTE have been in enough trouble lately with Catholics, for them to insult us in this way now shows that they are not sorry whatsoever. 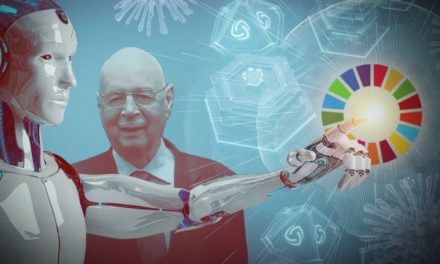 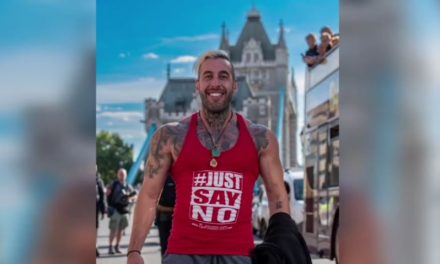