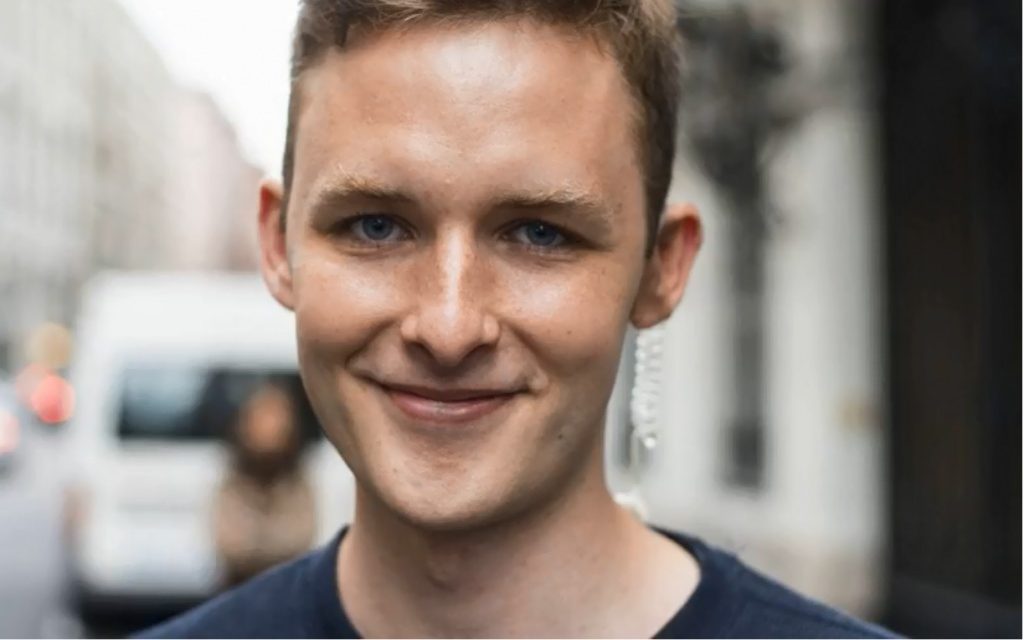 A ban on children’s baptism? Gáspár Békés, environmental advisor to liberal Budapest Mayor Gergely Karácsony, said he believes it is illegal to force children into belonging to a church, news portal Vasárnap reports.

The expert, who styles himself as an atheist activist, regularly publishes controversial posts on social media, and in his article published two years ago, he argued that the Hungarian soldiers who fell in the Don Bend during World War II were not heroes. Shortly after that article was published, readers drew attention to another piece from Békés where he had previously argued that the state should prohibit the baptism of children.

“From a legal point of view, baptism is clearly illegitimate, but how could it be abolished in practice?” He wrote on the blog of the Hungarian Atheist Society called Atheist Revolution in 2018. He explained in the article that by banning baptism, the country would make it clear that violating the rights of others, regardless of age, is unacceptable.

Opposition radio station Klubrádió also noticed the Békés’ writing on the topic of baptism and followed it up with an interview in which Békés detailed his position.

“Baptism should be forbidden because it sends a message to both parents and society, and indirectly to other parents, that the child is not subject to the constitution. That is, they are inferior citizens. After all, it is possible to decide for them in which religion they are baptized or included,” Békés said, adding that “Symbolically, it is definitely a violation of the baptism of children’s rights.”

Listening back to the broadcast, even the host of the radio station, who is a professed liberal, considered Békés’ suggestion completely absurd and associated it with the anti-religious excesses of communism.

According to the latest 2011 census, 54.3 percent Hungarians are Christian, most of them Roman Catholic or Protestant. 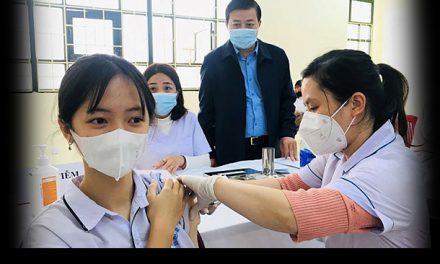