What does it take to be sick of Covid? If you’re not by now “SHAME ON YOU!!!” 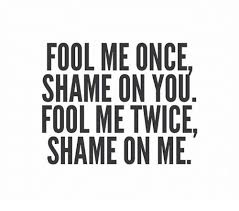 The above title is not a reference to any form of supposed infection from the ever elusive Covid-19.

It is simply a question regarding how much lies and deceit does it take to make any rational person decide that enough is enough.

Why are people so accepting of something which is clearly not manifested in any realm of reality outside of their brainwashing box glowing in the corner of their living room domestic prison habitation?

Human beings seem to have lost all ability to view the world through their own eyes and blindly accept the words of known liars from all quarters of the political spectrum, the psedo medical talking heads and mainstream media.

Humanity is bogged down in a quagmire of electronic bombardment using techniques and methodologies which are not beyond their understanding; they simply do not want to admit the obvious truths to themselves and it would seem that they are far happier bitching to their spouses about “another bloody lockdown” than actually coming to what is more and more an obvious conclusion. They have been duped, duped and duped time and again by the same talking heads in politics, the medical pseudo profession, as it stands now, and the media for the past year.

Nothing in recent days has made this clearer than the change in terminology now being pushed by the WHO regarding the fraudulent use of RT-PCR tests on the same day as puppet Biden was pushed into the forefront of the propaganda machine, ironically stating in his oath of office to uphold the Constitution of the United States of America; a nation which is anything but united on anything of substance unless it wears a sports shirt or the latest fashion accessory.

The new WHO “Medical product alert” clearly states, what many have been stating since the beginning of this hoax, that the PCR test is useless as a diagnostic tool; exactly what the inventor Kary Mullis clearly pointed out, although you won’t find any fact checker censor allowing such comment straight from the horse’s mouth, regardless of documented video evidence still available online.

The obvious outcome of this change in use of RT-PCR tests will of course lead to less false positives, although there will still obviously be many of those which will undoubtedly be included in any statistics throw out into the propaganda machine which I doubt will be retracted if a second test is required (again included in the statistics) and no clinical diagnoses is forthcoming; hence the chances of two false positive results being added to the bogus numbers still exists.

However, the overall result of this should be a drop in the number of ‘positive cases’ with Dopey Joe given full credit for the sudden disappearance of Covid-19.

But hold on a minute, we’re already being primed for the nameless new ‘variants’ which are far more contagious but not as deadly. This would seem to be good news, but no, be afraid, be very afraid. Covid-21 is out there. No doubt Covid-22/23/24 and 25 are to follow with perhaps a name change along the way.

Lockdowns are coming thick and fast in the Western world and lengthening as time goes by. “Three weeks to flatten the curve” has turned into ten months of misery for all who think compliance will get them a ‘get out of jail free vaccine card’ somewhere down the line. But of course, we’ve already been told months ago that things would never go back to normal, and true to their words, the abusive powers that shouldn’t be have actually been honest for once.

Things will never be as they were (as imperfect as that was).

The once proud and rebellious Irish people have now been told that the new ‘lockdown’ is set to be extended for a further six months. Similar threats are being made against the Scots, English, Welsh and Northern Irish

What has happened to the hunger for freedom that generations in those countries died for?

If ever there was a time for national and international unity against tyranny, now is the time.

In the case of Ireland as a whole, the divisions of the past which were encouraged and exacerbated by the same tyrannical establishment in power today, in what is laughingly called ‘Great’ Britain, need to be set aside for a common renewed hunger for freedom away from a system which cares nothing for either of the Irish religious denominations other than having the ability to use them against each other to fulfill a long term tyrannical agenda. The same can be applied to the manufactured perception that the Scots and Welsh hate the English. Again , this is simply a useful tool for the establishment in its well-known use of divide and conquer techniques which have kept many former British colonies divided across the world ready to be unleashed upon each other by stoking the fires of hatred on any pretext or false claim; whether this be over religion, ethnicity or claims on land. It all works inevitably to foment violence and further periods of separation of people with the same cultures into warring factions.

This insanity must stop. The real enemy is clearly visible, more so now than in living memory. They do not hide in the shadows any longer. Their arrogance and hubris is plain to see as they mock you and lie to your face on such basic facts which can be easily debunked.

Take for example Boris Johnson’s latest attempt to deceive the British people when he claimed that according to the official Office for National Statistics they showed clearly high levels of death due to Covid-19.

The vast majority will take this pathological liar at his word and believe such nonsense without any question as to the veracity of such a claim or its origin.

The information contained in the link below takes a bit of time to go through but it is well worth noting that the weekly figures published clearly state that there is a lag between the recording of deaths (from all causes and not confined to Covid-19 only) thus showing a peak at the end of the initial graphs, particularly over the Christmas and New Year ‘holidays’.

However scrolling down further you will see the following table making a claim that deaths in some regions are as high as 84.8% above the 5 year average for that week. The fact is that the ‘lag’ in reporting is not taken into consideration when quoting these percentages and it is clear that all deaths over the regions is clearly below the 5 year average. It should also be noted that the ‘lag’ is further exaggerated by the fact that Christmas and New Year fell on weekends when counting is somehow put on hold and then inflated on the next working day; this is happening despite the fact that we’re bombarded with nonsense about a rapidly spreading deadly pandemic virus but it seems that days off are more important to the statisticians.

Taken directly from the link above…

These are figures related to England and Wales only but similar figures are included in the link for Scotland and Northern Ireland.

These figures are what Boris Johnson claimed just a few days ago showed clear evidence of a pandemic rampaging across Britain.

When will the public open up their eyes and see what’s obvious to any rational person?

When will they find the spirit and the will to resist liars and fraudsters who are determined to destroy every hope for their children and lead them all into a dystopian nightmare of horrors unimaginable outside the realms of a blockbuster Hollywood movie set?

If this isn’t stopped very soon by YOU then I say to parents, SHAME ON YOU!

Do not pontificate to myself and others about how much you love your children and want to protect them from a potential dose of the sniffles, which has virtually no ill effect on them.

How dare you claim that you’re muzzling your children to protect Granny. You are simply fearful cowards delusional in the belief that a face nappy will protect anyone from a deadly virus which is nowhere to be found; even according to the CDC.

How dare you claim to be human when you act inhumanely to your own children and treat other human beings as lepers and lunatics for simply telling you the truth.

How dare you claim that you believe in freedom when you are forcing your children into utter obedience and indentured servitude to a system which promises them nothing but eternal idleness and misery for the rest of their lives dependent on psychopaths dishing out Universal Basic Income for however long they behave properly in adherence to the rules of the system.

To all parents doing this to their ‘beloved’ children, again, SHAME ON YOU!!!! 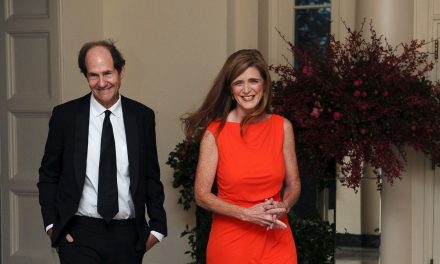 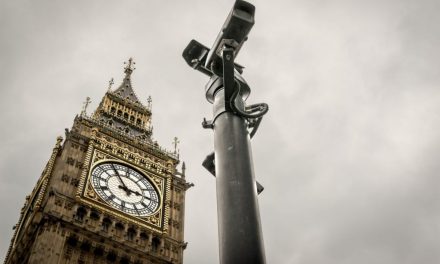 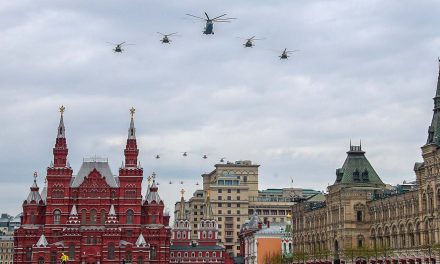