For years, White women have largely flown under the radar as White men have been the target of almost all race-based vitriol in the United States over the past fifty years.  The societal plan was obvious:  create a division, whereby the strongest and most capable class of citizenry – White men – are confronted by every other class of citizen – brown, yellow, black, female – as a unified bloc.  White women were a key part of the alliance against White men.  From television shows depicting White men as either goofy or evil, to courts separating White fathers from their children, to various advocacy groups making White male attendance in college unbearable, White women have been consistently at the center of almost every assault on White men.  Even in terms of voting, White women have voted closer to the same political positions as “People of Color” then they have been to more conservative White men.  White women voters have worked hard to disenfranchise White men socially, culturally, politically, and economically.  Soon, they will learn the folly of their duplicity.

The time is coming whereby White women are about to reap what they have helped sow:  they’re coming for you next, White girl.

The fact is, the war against Whites in general is not about racial justice or even retribution – an idea sold to nearly every BLM supporting White suburban housewife.  The elites at the seats of corporate and political power are still largely White (or, at least, appear to look White).  The blacks who seem to get their way from Whites who have empowered them – Republican or Democrat – are controlled by White power masters at the very top of the power hierarchy.  Blacks are merely tools.  Other races and ethnicities are comprised of cultural constructs that are more compliant.  Whites, meanwhile, and especially Southern Whites with a distinct Anglo-Celtic socially stratified ethnic identity, are dangerous to the power elites because they do not easily comply to the wishes of their masters.  Whites, consequently, must be deprived of the power to revolt if a Marxist Conclusion will ever be achieved.  Meanwhile, power elites will remain in positions of power eternally, while the peasants get their $600 monthly stipends and allotment of toilet paper.

White men are a problem.  They vote consistently for the preservation of Constitutional freedoms.  With each new entrant into the voting populace – whether it be women by virtue of the 19th Amendment, blacks by virtue of the Voting Rights Act, or illegal Hispanics by virtue of political duplicity – the United States makes greater strides towards Marxism.  This makes sense.  Marxism is the ideology of the inferior – take from the more powerful by sheer force of numbers.  Of course, insulated to date from their decisions, current power elites do not see that they are empowering a beast they will eventually find incapable of controlling.  Most White men see this for what it is.  I suspect, most minorities do, too.  White women, meanwhile, largely do not.

The Left has learned to weaponize the desires of minority voters to supplant Whites.  Meanwhile, the same Left has also weaponized female emotions to achieve political outcomes that purposely harm Christian White men.  The former is a predictable outcome of democracies.  If you empower “have nots,” they will empower themselves to become “haves” (i.e., take).  The latter, however, flies in the face of all biological laws… or does it?

Since the time of Adam and Eve, women have had a hard time – generally – understanding “moral hazard.”  By moral hazard, I do not mean that which derives from a religious set of rules and consequences.  Rather, I mean those incidents in which breaking a rule leads to unintentional negative consequences, even if breaking that rule was for a good reason.  Eve, after all, wanted to have knowledge previously denied her and consequently encouraged Adam to eat of the same forbidden fruit.  We all know what happened after that decision.  In policy today, we see women make similarly bad, long term decisions.

Emotional White female voters overwhelmingly lamented the caging of little Mexican children at the border.  What they failed to realize – and at the time, the female DHS Secretary was shockingly unprepared to explain – was that human smugglers use children as a tool to manipulate family immigration policies in the United States.  Come across the border with a child and you are far more likely to gain some kind of asylum or temporary status.  But what those same crying suburban White women lacked the intellectual fortitude to ask themselves was the following question:  what happens to these children after they have been exploited by human traffickers?

In some cases, those children are recycled and reused.  In other cases, the children are no longer useful and killed.  In many cases, those children are sold into a lifetime of brutal prostitution.  If you were to ask those same White suburban female voters angry at Trump as to whether they preferred a lifetime of drug addiction and gang rape for those children in cages, they would likely say, “No!”  But because women vote with emotional empathy, most of them do not explore beyond their emotional boundaries to logically apply downstream consequences to upstream policy realities.  Mind you, what made this political fiasco worse was the fact that the dog cage imagery was from the preceding Obama Administration.  The Trump Administration had built modern, state of the art detention centers… but let not the truth get in the way of good propaganda.

This simple policy fiasco, whereby White women gullibly fell for a Marxist narrative, is just one of many incidents by which their emotional based voting pattern translated to votes that ran contrary to their National and biological interests.  There are many more incidents – from the prosecution of war to the maintenance of cultural norms.  Whereas not all women are incapable of suppressing their emotions to vote for their logical benefit, more of them are susceptible to manipulation than their male counterparts.

And yet, despite all of this, White women are very clearly next on the hit squad.  Once White men are dispatched through policy initiatives, economic deprivation, and social reconstruction, White women are clearly the next target.  In fact, while suburban White women who support BLM happily share angry cat memes on Facebook and denounce their male counterparts, MSNBC hosts are stating openly that White women are “the nation’s main problem.”  If they believe their historic grievances against their male counterparts will lend them perpetual protected status, they are wrong.  Once White men are dispatched, White women will become easy targets.

In 1969, a White woman named Lindsay Patterson, writing for The New York Times Book Review praised Black Panther author and activist Eldridge Cleaver’s book, Soul on Ice, a book of his revolutionary memoirs and thoughts.  In it, Cleaver described raping White women as “an insurrectionary act. It delighted me that I was defying and trampling upon the white man’s law … defiling his women.”  A White woman at the New York Times thought this was brilliant.

The problem is far worse in 2021 – where the application of #MeToo is only applied to White men and Bill Cosby.

When viewed in totality, there is clearly a problem with White women – but it is not universal.  About half of White women, especially mothers, seem to be more supportive of conservative positions and at least a partnership – if not outright Male Head of Houseship – with their White male peers.  The fact that another half seems to hate White males is something that White males may be able to combat.  This requires a concerted effort by the Dissident Right to develop an effective communications campaign that is geared toward showing the degenerative impact of modern feminism.  To date, the Dissident Right has done a very bad job at engaging our female counterparts.   That needs to change.

One area that has not yet been fully exploited among younger White females is the very emotional outreach that the Left utilizes to get them to vote against their biological and National interests.  We can, and should, engage Dissident Right women and get them to deploy a counter-Marxist campaign that speaks directly to the one area that is genetically ingrained in almost all women: maternal instincts.  The fact is, women are genetically designed to make babies and whether they try to ignore it or not, biological clocks play a far bigger role in their decision making than most younger women can recognize – let alone acknowledge – in a feminist society.

If you watch any television commercial or show, it appears the entire country is one mixed couple society.  It is ridiculous.  However, leftwing advertisers designing these ads are actually onto something.  They know that women are naturally designed to seek out male strength for the sake of making babies and raising them in the most comfortable environment for the preservation of the species.  Consequently, leftists depict mixed couples in one of two ways: (1) strong black male with very attractive White female or (2) strong (but generally unattractive) black female with weak/goofy White male.  The message is immediate and hardly subtle.  If you are an attractive White female, your ideal prince is a strong black male; if you are an unattractive White male, the best you can get is an uppity black female to guide you through life.  The character narrative on procreation is set.

If the Dissident Right wants to make stronger inroads among White women – whom we will eventually be needed in the broader fight for cultural and ethnic survival – now would be the time to begin playing into the survival instincts that run strong in women who are genetically designed to perpetuate the species.  It is time to fight fire with fire.  The Dissident Right should use the words of black activists against them… characterizations of the black/White power dynamic need to be framed in a way that explicitly links a continuation of anti-White ideology as one that will eventually kill their children.  Imagery of strong, wholesome, loving White-White relationships should be pronounced.  There is a reason the Hallmark Channel is so popular amongst White women: strong, White men, family, and nice homes are what they really want!

There is more that can be done to drive home the reality that White women are the next target of Marxist hatred.  They have already successfully redefined “women” by placating psychologically disturbed transgender freaks.  It is obvious, that being a woman has been devalued.  Devaluing Whites has been in the works for generations.  It is only a matter of time before devaluing White women emerges as the new Leftist cause.

They’re coming for you next, White girl – and the only ones who want to protect you are strong White men. 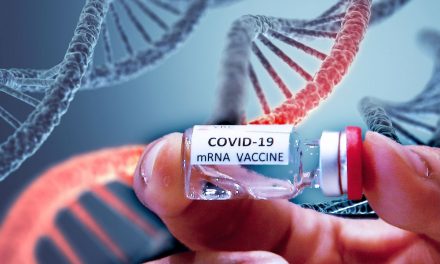 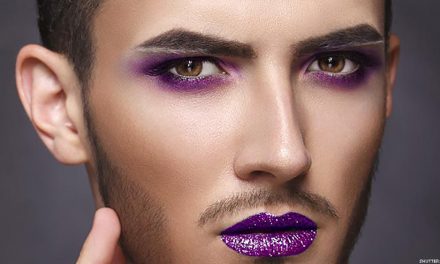 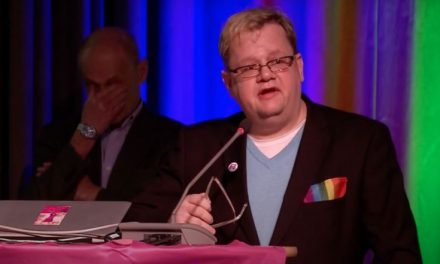 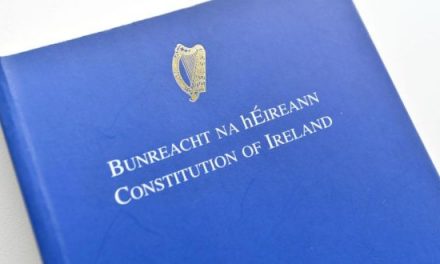