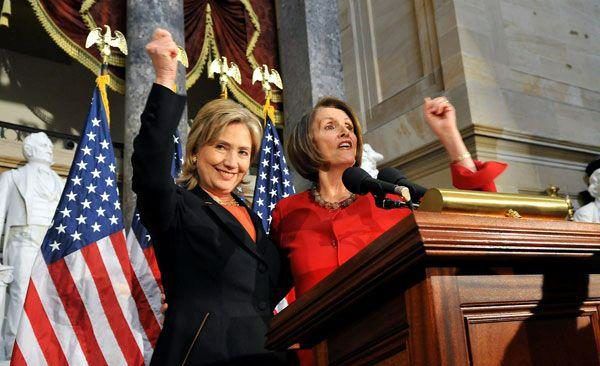 Hillary & Nancy Say It Wasn’t the stolen election that Discredited American Democracy, It Was Putin’s Order to Trump to Cause an Insurrection on January 6

Listen to the Idiots Into Whose Hands Our Country Has Been Put:

Hillary Clinton asks House Speaker Nancy Pelosi if a new Russiagate investigation is necessary in order to check up on Putin’s orders to Trump.  Pelosi thinks so and adds, “all roads lead to Putin.”  Pelosi says she doesn’t “know what Putin has on him [Trump] politically, financially or personally, but what happened last week was a gift to Putin, because Putin wants to undermine democracy in our country and throughout the world.”  Pelosi does know that Trumpers “are Putin puppets” who “were doing Putin’s business” by rallying for Trump on January 6. Pelosi says a commission is necessary to investigate “and there is strong support in the Congress to do that.” https://www.rt.com/usa/512912-clinton-pelosi-putin-trump-capitol/

Can this really be real or is RT having fun with us?

The frightening thing is that many Americans are stupid enough to fall for it.

Maybe there is a silver lining. Perhaps the Democrats will have such enjoyment from the new run of their Russiagate  propaganda show that they will forget to pass all of the terrible legislation they have promised.

Released documents prove that Russiagate was an organized plot by the DOJ and FBI for the purpose of discrediting President Trump and driving him from office.

You will not hear the evidence from CNN, New York Times, NPR or from any of the presstitutes and lie factories.  Here is a report on RT:

The Trump Justice (sic) Department did nothing about the felonies committed by the FBI and DOJ officials in their orchestration of the Russiagate plot.  As I predicted, no report of US Attorney John Durham’s investigation has appeared.  There were no indictments and no prosecutions.  The criminal attack by the FBI on President Trump was covered up by Trump’s administration.  Amazingly, Trump took on the Establishment while surrounding himself with Establishment representatives who destroyed his presidency.

Neither was any action taken regarding the criminal activity revealed on Hunter Biden’s laptop.  With the evidence safe in the FBI’s protective hands, father and son are home free with their ill gotten millions.

American men continue to be demonized and criminalized

The latest Feminist Propaganda and Man-Hate from Hollywood: 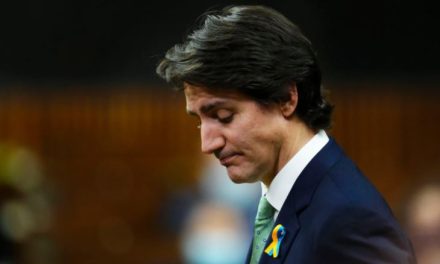 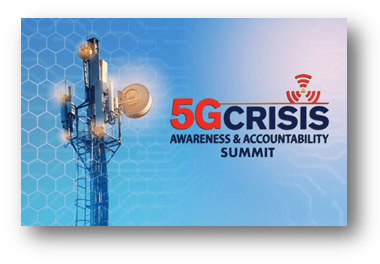 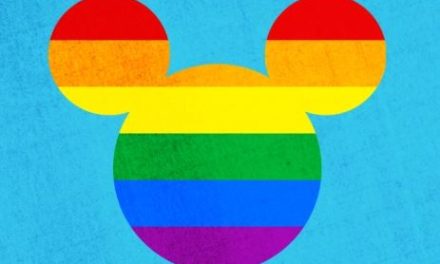 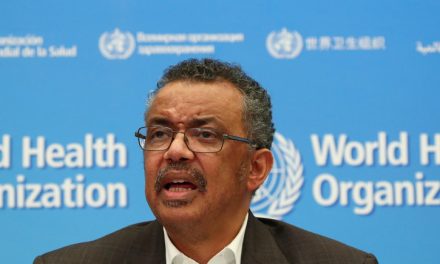