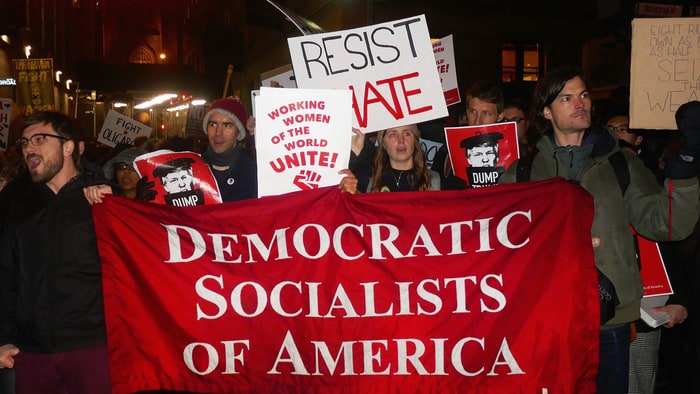 Nazi Germany had the Gestapo. Communist East Germany had the Stasi. The USSR had the NKVD and the KGB. The tolerant liberals at the Daily Beast want to know why the USA can’t have secret police too. The Capitol Riot can serve yet again as a pretext:

Democrats in Congress are teeing up another round of investigations and commissions to get to the bottom of the January 6 insurrection, which will almost certainly revisit the thorny question of whether the U.S. needs an independent counter-subversion agency to infiltrate and neutralize armed domestic extremists…

Note that tens of millions of Americans are armed, as is our constitutional right, and that anyone right of center is an “extremist” from the viewpoint of the liberal establishment.

Already, a bill has been introduced to empower federal law enforcement to better monitor and stop domestic extremist violence.

“It is not enough to just condemn hate, we need to equip law enforcement with the tools needed to identify threats and prevent violent acts of domestic terrorism,” said its sponsor, Rep. Brad Schneider (D-IL).

Hundreds of Black Lives Matter/Antifa riots, some of which entailed firing mortars at, firebombing, or burning down police stations, did not qualify as domestic terrorism. But the Capitol Riot was terrorism, due to the usual double standard.

Never mind that Trump was just impeached again because he supposedly caused the riot by speaking at a rally. The riot was planned in advance, and progressives demand to know why these plans weren’t thwarted.

[O]ne response to the 9/11 tragedy may well get renewed attention after the Capitol assault—especially if armed white nationalists are successful in carrying out more attacks in the coming days and weeks: The call for a secret police.

Hats off to the moonbats for actually using the term “secret police,” rather than hiding behind their usual euphemisms.

What about the FBI, which Democrats have politically weaponized and which is currently spying on all 25,000 troops brought in for the show of force in DC?

[W]ith revelations that the FBI and Capitol Police overlooked widespread extremist social media traffic and fumbled intelligence reports on plans by pro-Trump forces to invade the Capitol, the verdict is still out on whether the bureau is fully up to the task.

The NSA spies on us too, James Clapper’s lie under oath notwithstanding. But neither the FBI nor the NSA has the culture of brutal hostility toward their own country’s population needed to efficiently repress dissidents in the unfolding police state. 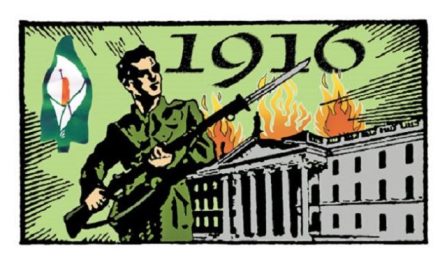 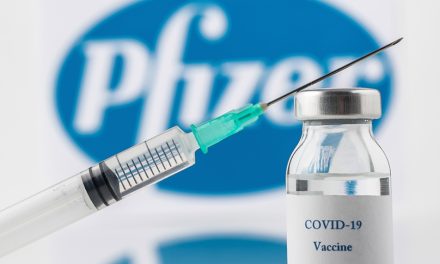 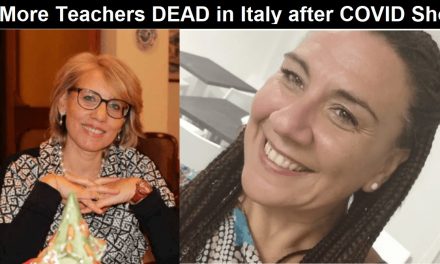