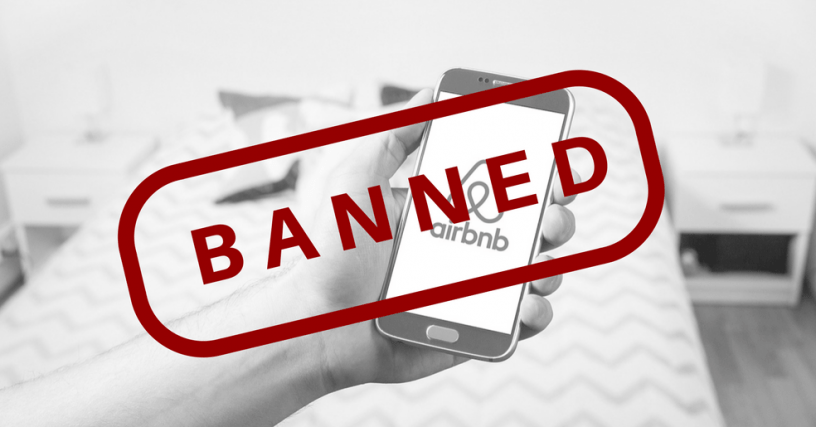 In the future, you won’t be able to rent lodging unless Big Tech certifies that you are not an incorrect person. Airbnb brings that future closer:

Airbnb announced on Monday that it would be reviewing reservations in the Washington DC area ahead of the presidential inauguration and will ban any guests it believes are associated with “hate groups” or violent activity.

The term “hate group” can be applied to any group the liberal establishment hates.

If this had anything to do with preventing violence, Airbnb would blacklist people suspected of taking part in the hundreds of devastating Black Lives Matter/Antifa riots that have destroyed property, businesses, and lives over the past year.

The ban extends into the future, and is not limited to people found guilty of taking part in illegal activities.

Intolerance for dissidents is not new at Airbnb:

Airbnb has had a policy of removing guests that are confirmed to be members of hate groups since 2017 after the company blocked guests who were traveling to a white supremacist rally in Charlottesville, Virginia.

That alleged “white supremacist rally” was largely attended to people who objected to a Robert E. Lee statue being removed as part of a campaign to erase prominent figures from history. This campaign soon went after the Founding Fathers, as had been predicted.

The company offers a hotline so that people can rat out guests they suspect of violating Airbnb policies. It is unclear whether having voting Republican counts as a violation.

Communist China’s social credit system is taking shape in the USA. If you think the discrimination is bad now, wait until Biden’s handlers take control.

On a tip from Henry. 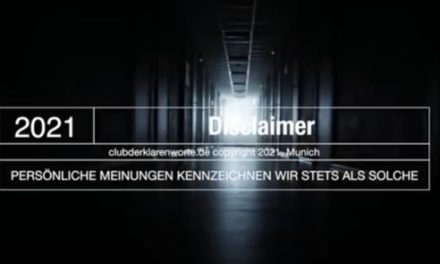 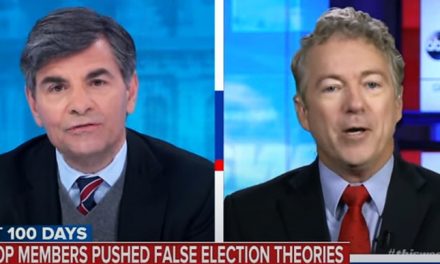 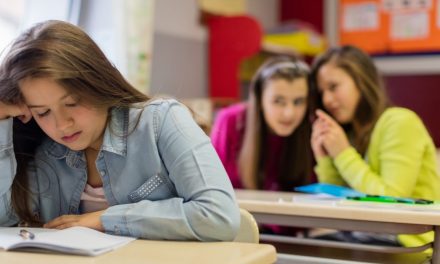