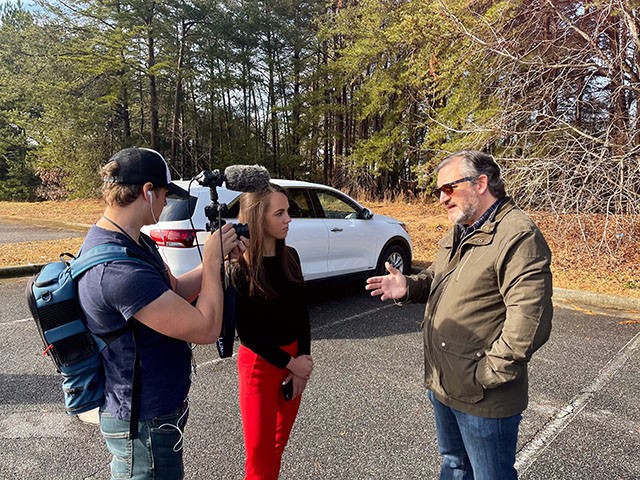 Cruz, who has been one of the most outspoken senators against big tech, outlined his issues with Google, Twitter, and Facebook as they relate to the companies’ alleged interference in America’s elections, providing his comments to Breitbart News after a get-out-the-vote event with Sen. Kelly Loeffler (R-GA) at the Good ol’ Days Bar and Grill parking lot Saturday morning.

Cruz referenced a 2019 hearing for the Judiciary Subcommittee on the Constitution — of which he is chairman — where he invited psychologist Dr. Robert Epstein to discuss big tech’s manipulation abilities. Cruz said Epstein found that “Google, through manipulated search outcomes, shifted over 2.6 million votes in 2016 to the Democrats.”

Cruz added, “And Dr. Epstein is not a Republican. He is a liberal Democrat who voted for Hillary Clinton but is outraged to see that kind of abuse of power. Google is clearly the most dangerous.”

Moving on to the next tech giant, Cruz asserted that “Twitter is the most brazen.”

“We just recently had a hearing where Jack Dorsey testified with a beard that looked like he had crawled out from under a bridge,” Cruz said.

Members of Congress, including Cruz, intensely questioned Twitter CEO Dorsey and Facebook CEO Mark Zuckerberg during a November 17 hearing about their censorship and manipulation practices. They grilled the CEOs on whether they were suppressing conversation about voter fraud and whether their decision to censor the New York Post’s bombshell stories about Hunter Biden right before the November 3 general election constituted election interference.

Cruz said, “I asked Mr. Dorsey at that hearing, ‘Who the hell elected you and put you in charge of what we’re allowed to read?’ Look, Twitter brazenly censored the New York Post when it ran stories about Hunter Biden and Joe Biden’s corruption concerning China, concerning Ukraine and Russia, and they just silenced it. Not only did they prevent you and I from circulating those stories, for two weeks, they banned the New York Post.”

The Texas Republican explained the significance of censoring such a prominent, longstanding publication.

“The New York Post is not some fly-by-night organization. It is the newspaper with the fourth-highest circulation in the country. It was founded by Alexander freakin’ Hamilton,” Cruz said.

Shifting his attention to Facebook, Cruz described the company as “highly problematic” but was more forgiving.

“I will give some degree of credit that Mark Zuckerberg at least acknowledges the need to protect free speech,” Cruz said. “I think he’s benefited because Twitter and Google are so rotten that even though Facebook’s pretty bad, just saying free speech is important makes him appear markedly better than his rivals, but all three are very serious concerns.”

Cruz’s comments came just a day after the Senate overrode President Donald Trump’s veto of the National Defense Authorization Act, which excluded the long-discussed repeal of Section 230, and just a day after the official Twitter account of the Republican Senate majority reported that Facebook censored one of its ad accounts.

Cruz was one of 13 senators who voted against the veto. Loeffler and Sen. David Perdue (R-GA), who is running alongside Loeffler in the runoffs, were two of six senators who did not vote. 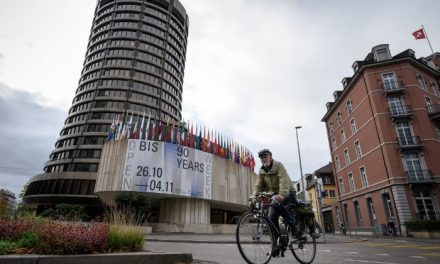 Central Banks of Israel, Norway and Sweden Team Up to Explore Retail CBDC 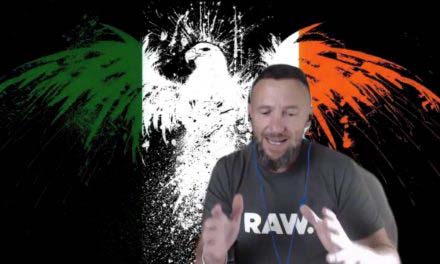 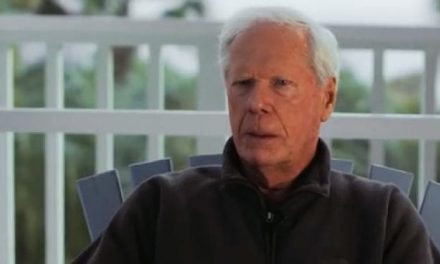