Mexican authorities said they are studying the case of a 32-year-old female doctor who was hospitalized after receiving the Pfizer-BioNTech COVID-19 vaccine.

The doctor, whose name has not been released, was admitted to the intensive care unit of a public hospital in the northern state of Nuevo Leon after she experienced seizures, difficulty breathing and a skin rash.

“The initial diagnosis is encephalomyelitis,” the Health Ministry said in a statement released on Friday night. Encephalomyelitis is an inflammation of the brain and spinal cord.

The ministry added that the doctor has a history of allergic reactions and said that there is no evidence from clinical trials that anyone has developed an inflammation of the brain after the vaccine’s application. 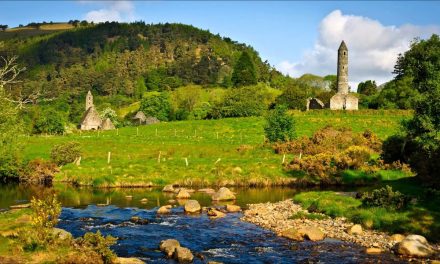 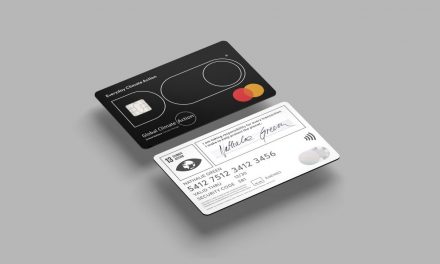 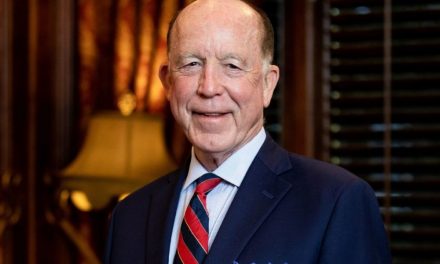 DR. HOTZE ON THE DANGERS OF THE COVID-19 VACCINE 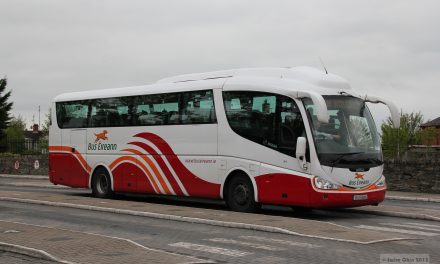