The Wokest News Stories of 2020 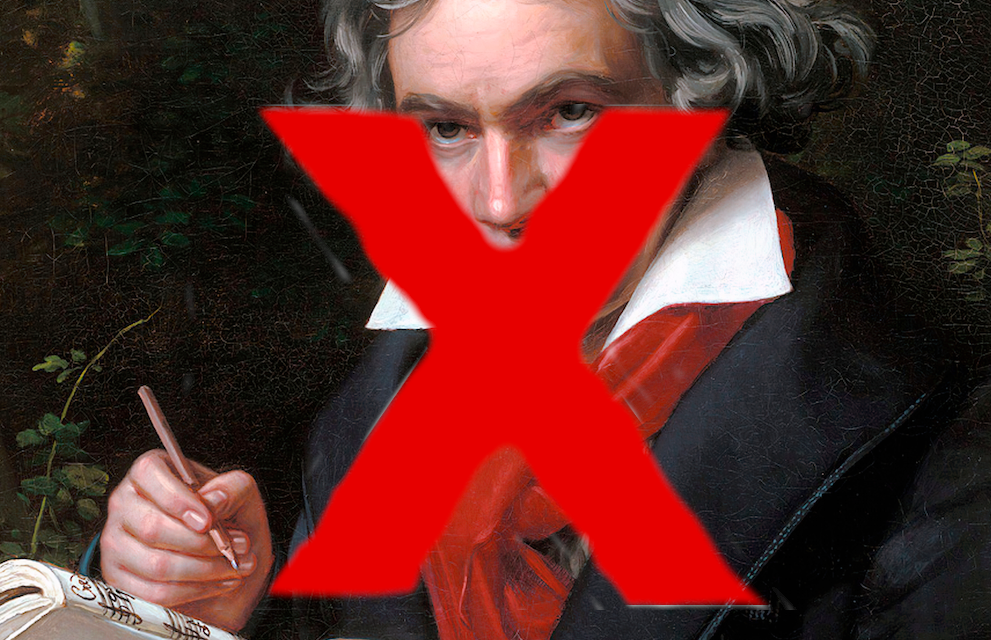 When editors in 2020 weren’t being fired in bunches, they were taking aim at everyone from Beethoven to mermaids to skyscrapers

The year 2020 will be remembered in the real world for a terrifying pandemic, mass unemployment, a nationwide protest movement, and a historically uninspiring presidential race. The year in media, meanwhile, was marked by grotesque factual scandals, journalist-cheered censorship, and an accelerating newsroom mania for political groupthink that was equal parts frightening and ridiculous.

The tiniest violations of perceived orthodoxies cost jobs. Reporters and editors were whacked en masse in uprisings at the New York Times, the Philadelphia Inquirer, the Wall Street Journal, Vox, the Miami Herald, and countless other places.

Some of the purges were themselves amazing news stories. A contractor named Sue Schafer was fired after the Washington Post publisheda 3,000-word expose about a two-year-old incident in which she attended a Halloween party dressed as Megyn Kelly, who herself had been fired from NBC for defending blackface costumes. Schafer, in other words, was fired for dressing in blackface as a satire of blackface costumes, in an incident no one heard of until the Post decided to make an issue of it. This was one example of what the New Yorker recently exulted as the “expensive and laborious” process of investigative journalism, as practiced in 2020.

Raymond Chandler once said that when he ran out of ideas, he just had a character burst into a room with a gun. 2020 op-ed writers in the same predicament could insert random nouns into a MadLibs template: “Is/Are _____ Racist?” Everything from knitting to Jesus to botanical gardens to women to dieting to mermaids to Scrabble and perhaps a hundred other things made the cut, to the point where it became a bottomless running gag for inevitable cancel targets like the satirical Twitter personality, “Titania McGrath.”

A few of these stories were interesting, but most were indistinguishable from pieces in the Onion, whose satires of media have been rapidly gaining on reality for years, the gap tightening to less than a year in 2020 (see the 2019 Onion piece, “Man’s Existential Terror About Country’s Slide Towards Authoritarianism Sublimated Into Campaign To Get Journalist Fired For Tweet”).

If in looking at the following list it strikes you to wonder, “Where were the editors?”, it turns out an atmosphere in which even senior New York Times bosses have to be afraid of staff is almost like having no editors at all! Given their importance in preventing the scourge of what the New Yorker called “journalistic individualism,” i.e. reporters allowed to operate outside the “collective interest,” this was really too bad. In honor, then, of that sacred covenant between writers and editors — well, the ones not purged, reassigned, or forced out this year — here’s a shortlist of the most remarkable (and presumably edited) articles of 2020, the year of the woke headline:

After the murder of George Floyd on May 25, offering white readers literary guidance on how to suppress their inner conquistador in diverse company became an extremely popular genre, both in books like smash #1 bestsellers White Fragilityand Antiracist Baby, and in press treatments like this Fast Company piece. The latter contained the following advice: 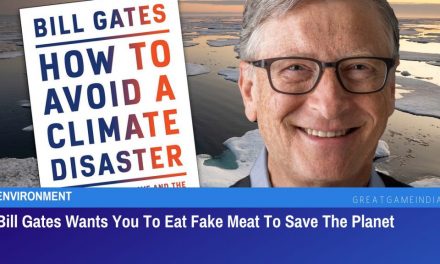 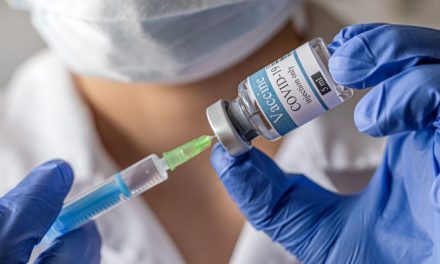 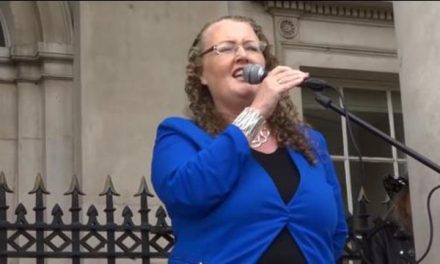