Fauci admits he’s been lying to Americans about “herd” immunity 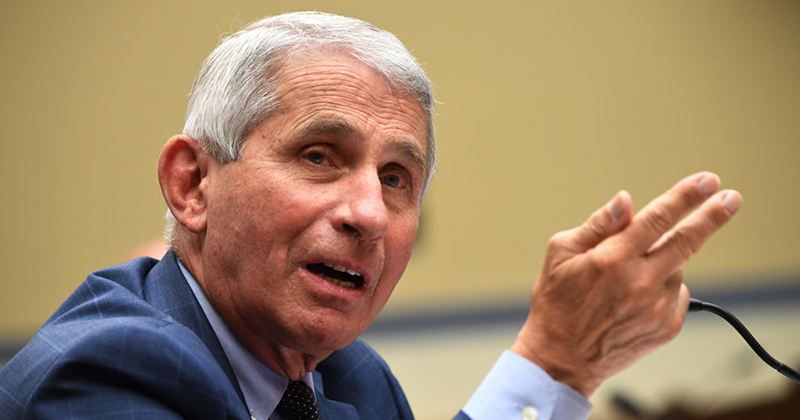 During a recent interview with The New York Times, fake clown “doctor” Anthony Fauci openly admitted that everything he has been saying all this time about “herd” immunity and the need for mass Wuhan coronavirus (COVID-19) vaccination was a lie aimed at manipulating more of the public into getting jabbed.

Initially, Fauci had claimed that only about 60 percent of Americans needed to be vaccinated in order to eliminate the WuFlu. That percentage gradually crept up over time, however, first to 70 percent, then 75 percent, then 80 percent, then more than 80 percent – Fauci now admitting that he just made up numbers on the fly.

Why did he do this, you are probably thinking to yourself? The garden gnome impersonator now claims that as increasingly more Americans said, at least in polls, that they would agree to get President Donald Trump’s “Operation Warp Speed” COVID-19 vaccines, Fauci decided to up the numbers to reflect that.

“When polls said only about half of all Americans would take a vaccine, I was saying herd immunity would take 70 to 75 percent,” Fauci is quoted as saying. “Then, when newer surveys said 60 percent or more would take it, I thought, ‘I can nudge this up a bit,’ so I went to 80, 85.”

In other words, Fauci was scared to throw out too high a herd immunity figure early on when only about half of America was interested in getting jabbed for the China virus. Now that this number has supposedly increased, however, Fauci is reinventing the “science” to suggest that nearly all Americans need a COVID-19 vaccine in order for the plandemic to end.

“In a telephone interview … Fauci acknowledged that he had slowly but deliberately been moving the goal posts,” reports indicate. “He is doing so, he said, partly based on new science, and partly on his gut feeling that the country is finally ready to hear what he really thinks.”

Back in the old days, treasonous criminals like Fauci would have been hanged for their crimes against humanity

The latest Fauci “science” – and this could, and likely will, change on a whim – says that upwards of 90 percent immunity is needed to bring the China flu to a halt. This is roughly the same percentage as what is supposedly needed in order to stop a measles outbreak.

Should Joe Biden – or more realistically, Kamala Harris come February or March – call on him to blab his mouth on television even more so than he is currently doing while working in the Trump administration, Fauci says he is up to the task and ready to start flapping those gums at warp speed.

“I’m perfectly comfortable with the role that I’m in, but certainly if the president of the United States wants me to do something else, I’d seriously consider it,” Fauci stated proudly during a recent interview.

“Quite frankly, I don’t anticipate that I’m going to be doing anything other than what I’m doing now,” Fauci added. “But then again, we have a president-elect who may have other plans. I don’t know.”

Were it up to him, Fauci would likely impose national vaccination mandates based on his “gut feelings” about the novel virus, which he continues to pretend is a national “emergency” that requires non-stop fear, paranoia, mask wearing and social limits, restrictions and distancing in order to quell.

The latest news about the China flu and our corrupt government’s attempts at vaccinating the planet with Big Pharma jabs can be found at Pandemic.news. 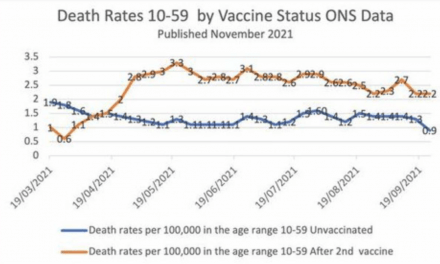 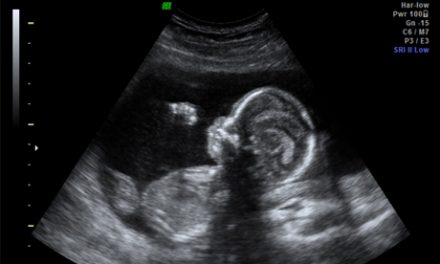