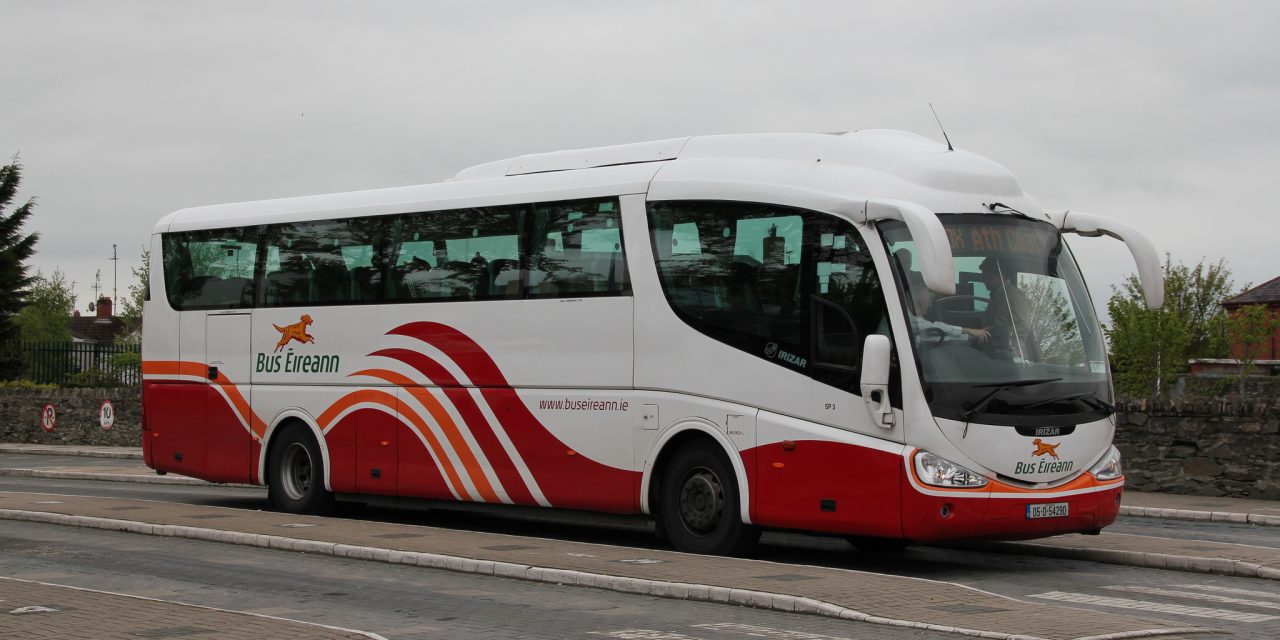 An Irish man has been sentenced to two months in prison for failing to wear a face mask on a bus while traveling to his uncle’s funeral despite claiming he was medically exempt.

Andrew Heasman was traveling from Dublin to Knock in the Republic of Ireland on July 14 to lay his relative to rest when he was asked by a bus driver to wear his mask properly.

Garda police officer Thomas Bowens told Castlebar District Court that Heasman was wearing his mask “like a hat” and refused to follow orders to cover his mouth and nose, prompting other passengers to exit the bus.

Mr Heasman told authorities he was medically exempt and that under data protection laws, he was not legally required to provide evidence.

Despite protesting that the charges were “trumped up,” Heasman was convicted under the Health Act 1947 and now faces two years in jail.

According to Judge Fiona Lydon, Heasman’s behavior had been “totally inappropriate,” with the judge asserting, “she was satisfied that all of the ingredients required to secure a conviction had been satisfied by the State.”

Respondents to the story expressed a mixture of opinions, with some proclaiming their satisfaction at the man being sent to prison and others decrying the draconian response.

“Ireland is quickly becoming a communist country. Horrible treatment of our people,” said one.

“Good, I hope it makes other anti maskers sit up and take notice,” remarked another. 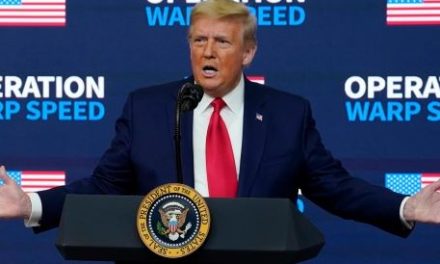 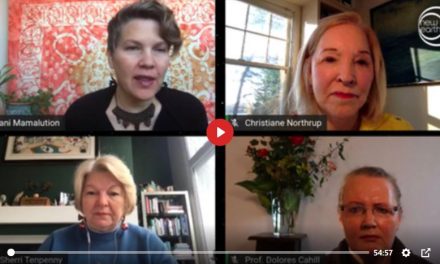 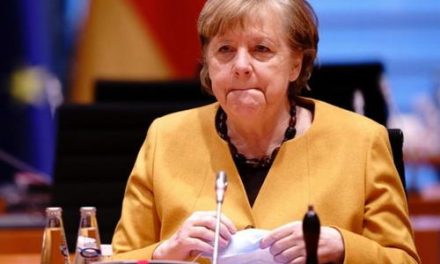