‘We have been such a vicious and disgusting society against moms who speak out about their children getting injured by vaccines, we treat them like they’re all crazy conspiracy theorists’

Well-known American conservative pundit Candace Owens has blasted the prejudice against those questioning the safety and need for a coronavirus vaccine, and related her “terrifying” experience with the controversial Merck-produced Gardasil HPV vaccine that “forever altered” her thinking about vaccines.

Moreover, with a COVID-19 vaccine now approved, it’s more essential than ever to openly discuss the pros and cons of vaccination, given that “we are more awake as a society to the evils of the pharmaceutical industry,” which has an obvious incentive to push a mandatory coronavirus vaccine, Owens said in video posted Tuesday on Instagram.

Owens, who is due to deliver her first child in two weeks, said that many people asked for her take on vaccines following her November 30 video asking who is “lining up for the COVID-19 vaccine?”

“How many of you guys are going to be among the first to inject this experimental vaccine, that’s been rushed, into your arms?” Owens asked then. “I’ve been amazed really in just seeing the power of propaganda, and if people say things enough times, people completely suspend critical thinking.”

On December 11, the FDA issued an Emergency Use Authorization of the two-dose Pfizer-BioNTech COVID-19 vaccine, which uses messenger RNA technology and has to be stored at -60 to -80 degrees Celsius. The Pfizer vaccine has also been approved in Britain, Canada, Bahrain, Mexico and Saudi Arabia.

In her subsequent Instagram video, Owens described how her adverse reaction to an HPV shot changed her from a “super ignorant pro-vaxxer” who took a vaccine on her doctor’s advice, to someone who is neither “explicitly pro-vaccine” or “explicitly anti-vaccine” but “pro with people using their brain and assessing the risks and evaluating whether or not it is a good idea to take a vaccine.”

Society regards not vaccinating your children as the “highest crime against humanity and we don’t even have the discussion,” added Owens.

“We have been such a vicious and disgusting society against moms who speak out about their children getting injured by vaccines, we treat them like they’re all crazy conspiracy theorists,” she said.

“Now that I have a platform, I want to use it to support those moms and to say that I believe you. You know, I believe you because … I’ve had a vaccine. I was vaccine injured.”

When she was 20, the Merck-manufactured three-dose Gardasil vaccine for the sexually transmitted disease HPV was being promoted “really aggressively” for all women to prevent cervical cancer, and her gynecologist recommended that she take it, Owens related.

“The first time I got the first part of the series, as soon as he gave me a shot, I passed out,” which left her “shaken.”

As for her second dose, “as soon as they put the shot in my arm, I not only passed out again, but when I woke up, I instantly started vomiting and seizuring all over my nurse,” who then called in two male doctors, she said, who recommended not taking the third dose because of her adverse reaction.

“And it was just a really terrifying, awful experience. I am not a person who has ever had seizures. I’m not a person who passes out,” Owen said. “I was crying hysterically and when I left, I was really shaken up and I went to my mom’s office, which was very nearby.”

The experience “forever altered my opinion on vaccines, meaning that I would never, ever, ever be a person that would just get the vaccine because the doctor said so,” Owens said.

She then heard from other women who had adverse reactions to the Gardasil vaccine and “started digging into this vaccine and thinking to myself, why did I just allow this doctor to inject me without doing any research?”

Owens discovered that cervical cancer affects a disproportionately small number of women, (about 4,000 of the 166,000,000 million American women die of cervical cancer annually, or .0024 percent) and that HPV generally “goes away untreated.”

Years later, Merck began promoting the Gardasil HPV vaccine as essential for men, and according to Owens, New York state proposed to give the vaccine to children as young as five, “which terrifies me, knowing how I reacted to it, knowing how scared I was, knowing that I passed out twice, that I had a seizure, that I threw up.”

(The Democrat-dominated New York state assembly and senate are currently considering bills to provide for the HPV vaccination of anyone born after January 2009.)

As for the COVID-19 vaccine, “I think I’ve never seen this many people, both people that say they are pro-vax and anti-vax coming together to discuss their lack of comfort with rushing the vaccine, with saying that you want everybody to get it,” Owens concluded.

“We should always pause and ask questions,” she said.

A number of experts, including former Pfizer senior researcher Michael Yeadon, oppose a coronavirus vaccine, and warn the COVID-19 vaccine have been insufficiently tested and the extent of grave adverse effects is unknown. Yeadon and a colleague have launched a petition to stop all testing of COVID-19 vaccine in Europe.

The UK health authorities have advised pregnant and nursing women not to take the Pfizer vaccine, and that should women avoid becoming pregnant for two months after receiving the shots. 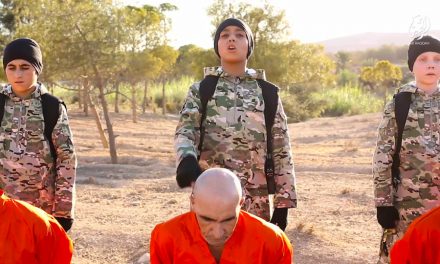 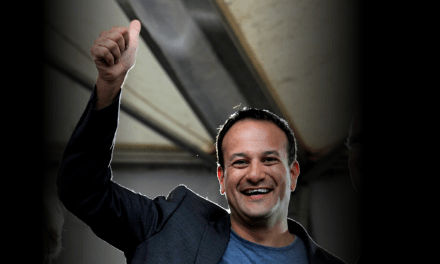 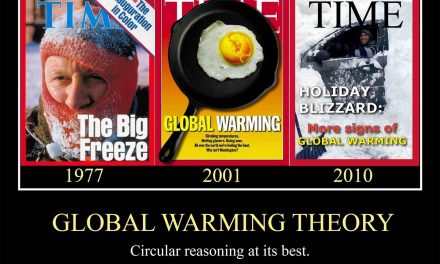 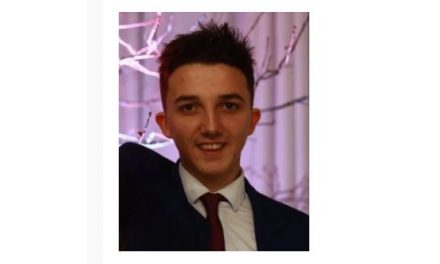