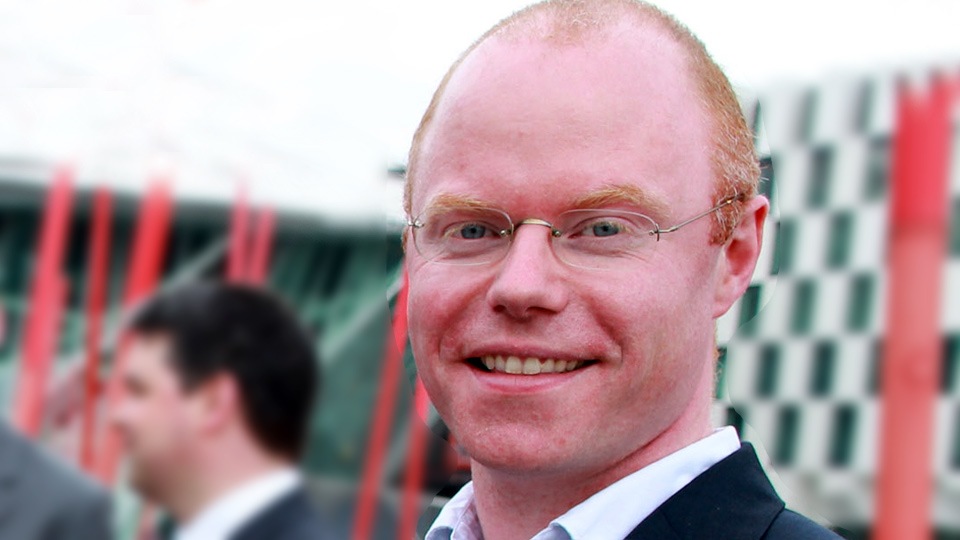 The Minister for Health will first monitor the effectiveness of vaccines on the transmissibility of Covid-19.

Minister Stephen Donnelly has said that vaccine certificates could be introduced to combat the spread of Covid-19 if the vaccine is shown to be effective in tackling the virus.

“If it were the case that there was a huge impact on trying to massively reduce transmissibility, then we can think about choosing vaccine certs in a particular way,” Donnelly said at the launch of the National Covid-19 Vaccination Programme.

“If it turns out that actually it’s a marginal impact on transmissibility then we might have to think about it differently.”

This could see vaccine certificates become mandatory for international travel and entry to sporting events, along with other possible restrictions being placed on those who refuse to take it.

EU member states are also considering the introduction of certificates, with their decisions likely to impact on the direction Ireland takes. Donnelly told reporters that the issue of vaccine certificates is likely to “evolve” as more data becomes available on the vaccine’s effectiveness.

The vaccination programme programme might even begin before the New Year according to the minister, with the European Medicines Agency expected to approve the Pfizer vaccine by early next week.

Some 5,000 people could reportedly be vaccinated by the end of this year.

Meanwhile, professor of molecular evolution at Trinity College Dublin Aoife McLysaght has warned the public not to rely entirely on the vaccine in the hope of returning to normal.

“We still have to do the other things as well while we’re waiting for everybody to receive the vaccine, because in the meanwhile people are still vulnerable,” Professor McLysaght told Newstalk Breakfast.

“We just have to keep that up for a bit longer. If we count everything just on the vaccine, then we’ll be waiting until 80% of people are vaccinated before things are more normal,” she said.

She claimed older people would not necessarily be protected in all cases by the vaccine, but that “they will become protected by the so-called herd immunity when a large group of people have received it.” 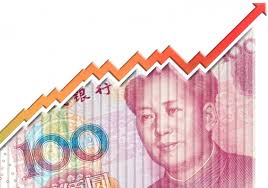