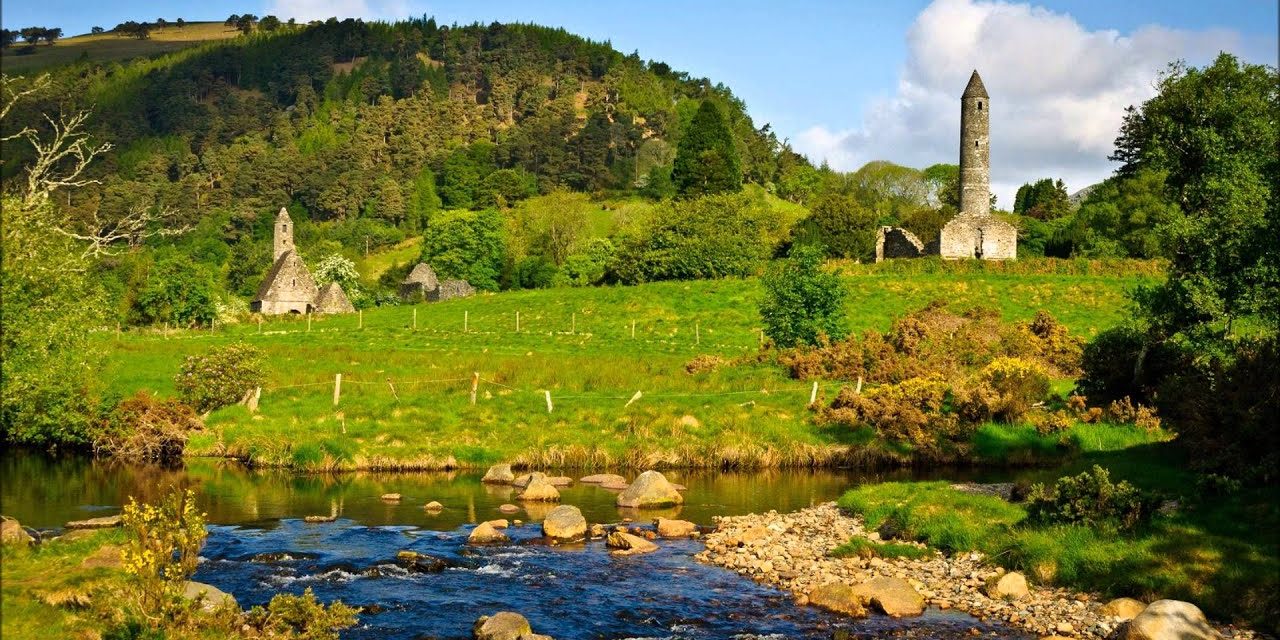 The publication of an ESRI report on forecast population growths and consequent housing requirements was published on December 14. The report, Regional Demographics and Structural Housing Demand at County Level was compiled by TCD research professor Adele Bergin and Abian Garcia Rodriguez of the ESRI.

As John McGuirk noted yesterday, all the forecasts contained are dependent on arbitrary immigration projections when this state has no means of knowing what they will be. The reason being, as he points out, that “a country that refuses to control its borders will simply never be able to plan properly for the infrastructure it needs, moving forwards.”

That is crucially important as the overall prognosis made in the ESRI report is intimately tied to the state’s Project 2040 and the National Development Plan 2017 – 2027. Both forecast a population increase in the state of one million by 2040. While the NDP refers to demographics as the key driver in this, neither it nor Project 2040 make any reference to migration.

The ESRI report does, and presumably as academics they are not bound by the same political strictures as departmental reports. It is noteworthy, however, that their hard statistics do not include what they themselves refer to as a possible high migration scenario. That fact remains that when falling birth rates are taken into account, there is no plausible means of attaining a 660,000 increase in employment and a population growth of one million unless somewhere in the region of 60% of that growth is made up of immigrants.

The ESRI bluntly states that “International migration is the key driver of population change in Ireland” (v). So why may we ask does the state nor any of the main parties ever recognise this? Obviously they far prefer to ignore it and to attack anyone who does point to this inevitable mass immigration as “racist.”

Which also begs the question as to why they wish to deny it if diversity is such a good thing in its own right? As it does why economic growth ought to be regarded as a good thing in itself regardless of its substance and consequences for what is supposed to be a national community rather than an internationalised workplace.

Nor did any of the then opposition parties offer proposals that differed in any fundamental way from the draft Government plan in 2017, other than Sinn Féin correctly pointing to the continued imbalance towards Dublin but with no concrete suggestions as to how that might be redressed. They also included a ludicrous proposal that rural planning should “limit one-off rural housing for environmental and planning purposes without defining criteria based on wealth or race,” and that equality of outcome rather than opportunity be set as a target. So don’t be going seeking any sense outside of ideological memes in that quarter.

The National Planning Framework which informs the policy objectives of the NDP and Project 2040 favours a 50:50 City scenario in which “population growth is more evenly distributed between the East and Midland region and the rest of the country.” No more than migration, there would seem to be little that the state could do to bring that about as inward investment will naturally continue to be attracted towards the east of the country around Dublin even if Dublin city itself experiences a drop in population.

Dublin will, however, continue to be the generator of growth so there is no serious plan to shift the balance of economic development. Rather, the trend of people working in Dublin to move out of the county to other Leinster counties and to Cavan will continue and the Midlands and East region will account for 55.6% of population growth. That will mean further pressure on counties such as Meath and Kildare and both increased commuting times and higher house prices.

The ERSI bases 2040 population forecasts on a more or less even growth pattern across all regions, but even at that, the Eastern and Midlands greater region which includes Dublin and several other Leinster counties will have just over half of the state’s population by 2040. That is not a healthy prognosis; either for the Dublin conurbation and adjoining places, or for the rest of the country.

If more working families and retired people move outside of Dublin and if Dublin continues to take in the greater part of overseas migrants – 43.6% between 2011 and 2016 (CSO) the city and county will have a huge non Irish population that will continue to expand beyond the more than 20% according to the 2016 Census. There will also likely be a concentration of Irish and non Irish welfare dependents in certain parts of the city which will have malign social consequences, especially given the predominance of high rise in current and future construction.

The ESRI report uses the baseline forecast of a growth of 926,000 between 2016 and 2040 with population growth of 0.7% leading to a population in the state of 5.66 million in 2040. However, they recognise that in a “high international migration scenario the population would reach almost 6 million” (vi).

The NDP set a target of an average of 25,000 new houses a year up to 2040 if demand was to be met. Due to a marked 30% shortfall since 2017, the ESRI report now sets a minimum of 28,000 every year with up to 33,000 in a high migration scenario (vi). Any pretence at actual decentralisation that might benefit most rural communities outside of east Leinster is abandoned when it is realised that the great proportion of new development will be around the existing cities of Limerick, Waterford, Cork and Galway.

The ESRI recognises that the population growth between 1996 and 2016 was not “evenly dispersed” but provides no basis for believing that this might alter. Nor does state planning seem to contain any positive proposals that would accomplish that.

Between the three scenarios, all of them dependent on migration which as we pointed out does not even merit a cursory analysis in Government plans, between a minimum of 300,000 and a higher figure of at least 600,000 immigrants will move to the state by 2040. As John McGuirk noted, this is all about as reliable as the weather – especially given the gross underestimate of immigration thrown out by official sources over the past 20 years and more.

It is quite possible then that the non Irish population will exceed 25% at some stage over the next 20 – 30 years. That possibility is made greater by the current indications that the state will change the citizenship laws and/or grant an amnesty to at the very least 17,000 “undocumented” illegal immigrants, the true number of whom we really don’t have an idea. In the same way that the Gardaí don’t seem to have any real insight into non national criminal gangs, whose primary target is largely other immigrants and others unfortunate to find themselves within their ambit. It would seem to be the case that it is only when the gangs are involved in significant crime of an international order that they are caught or even recognised by the state as a real problem.

While the ESRI can be credited with a high level of research, and the making available of data that can form the basis for the sort of the debate we ought to be having, it’s projections are within the officially designated targets – designated by the state and accepted across virtually the entire political spectrum which includes all current and potential government parties.

That consensus is not just confined to the mass immigration that will be needed in large part to fill the jobs and the high rises. It also covers a blind willingness to tailor the futures of the people of this state, and the country as a whole, to the prerogatives of globalised capital rather than use economic growth in the service of the existing population and culture. 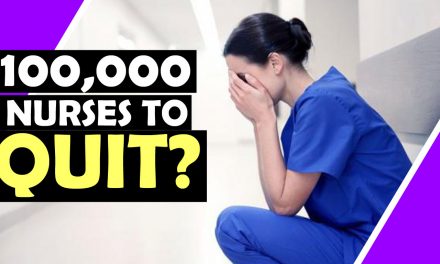 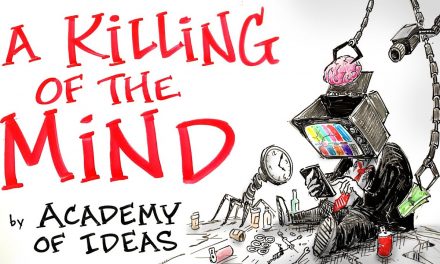 THIS IS WHY YOUR FRIENDS AND NEIGHBORS WILL BE YOUR ENEMY.